Palantir employees itching for the startup to go public 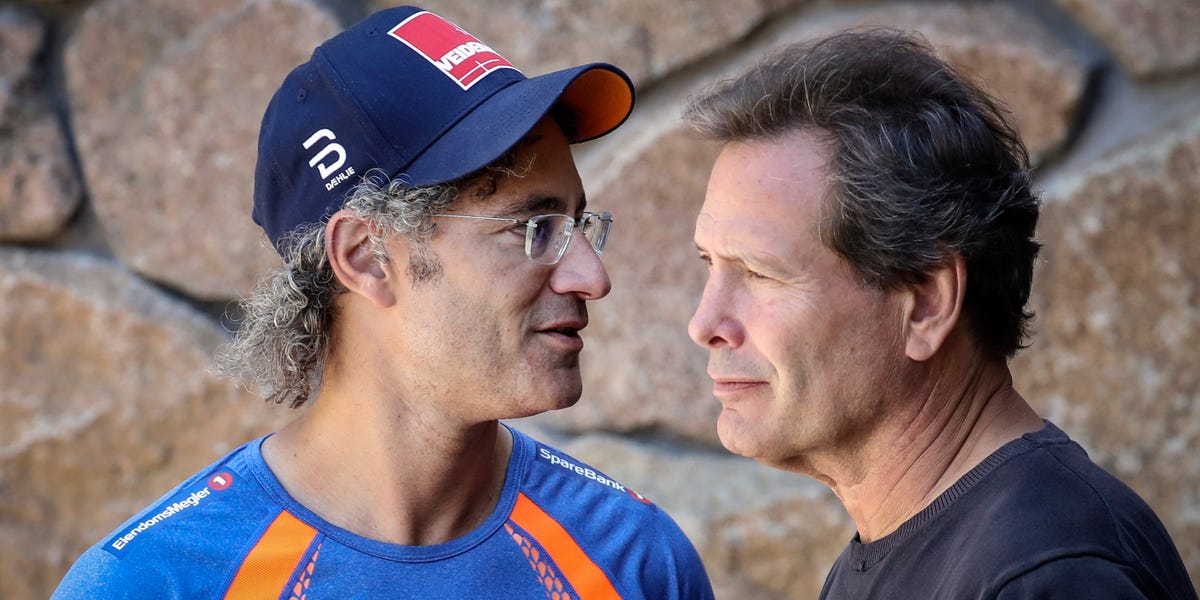 For 17 years, Palantir brushed off talk of going public, avoiding Silicon Valley’s standard script for buzzy tech startups. Now with the coronavirus pandemic roiling the global economy, the company has decided the moment is right for a stock listing.

The timing may seem like a bit of a head scratcher. But according to recently departed employees that Business Insider spoke to, the pressure to go public from inside Palantir has become increasingly difficult for management to ignore — and the changes brought about by the pandemic may have even pushed the situation to the brink.

In company town halls, conducted over Zoom calls after the pandemic began, questions about the status of a potential initial public offering grew louder and more frequent, and there was a palpable sense that employees were growing restless, the sources said.

Employees “would ask a lot of questions about the IPO,” and in response, the company said that it was moving the IPO “up kind of considerably,” one of the Palantir alums said.

Like other tech companies, Palantir competes for the limited supply of elite engineers who can be snapped up by tech giants like Google, Amazon and Microsoft, which have much greater resources. One of Palantir’s longstanding lures, the former employees said, was extravagant office perks, including fully stocked kitchens, in-house chiropractors, and company happy hours.

Those perks no longer carry the same weight as the pandemic has forced employees to work from their own kitchens and bedrooms.

And Palantir’s mystique of being a secretive company isn’t as enticing a draw as it was in the company’s early days, especially with the company facing protests for some of its work.

“The whole secret-sexy-tech-company-in-the-shadows brand made people want to work for us for a long time,” one of the former employees said.

Cofounded by Peter Thiel in 2003, Palantir makes technology that crunches through huge and disparate pools of data to find patterns. The company’s eager promotion of its data-mining services to government agencies like the Department of Defense and Immigration and Customs Enforcement has made it an outsider among its Silicon Valley peers who tout progressive values.

Earlier this month Palantir said it confidentially filed preliminary paperwork for a stock listing, though it did not specify whether it planned to go public through a traditional initial public offering, or through a direct listing, in which insiders can sell their shares on the open market but the company itself does not raise any money.

While Palantir has for years allowed its employees to sell their shares in the company to private investors, the scope and ease of sales, and the pricing, come with restrictions that employees would not be subject to if the shares were traded openly on the public markets.

Employees have reportedly struggled to sell their shares on secondary markets, according to BuzzFeed. More recently, the company has paid some employee bonuses in restricted stock units (RSUs), as Business Insider’s Becky Peterson has reported. Current and former employees can sell their RSUs only after the company exits by going public or getting acquired.

Palantir was valued at $20 billion in a 2015 venture funding round, but the price of shares have decreased since then in private market sales. Earlier this year, secondary shares of the company regularly sold at a valuation between $8 billion and $12 billion, two investors told Business Insider in February.