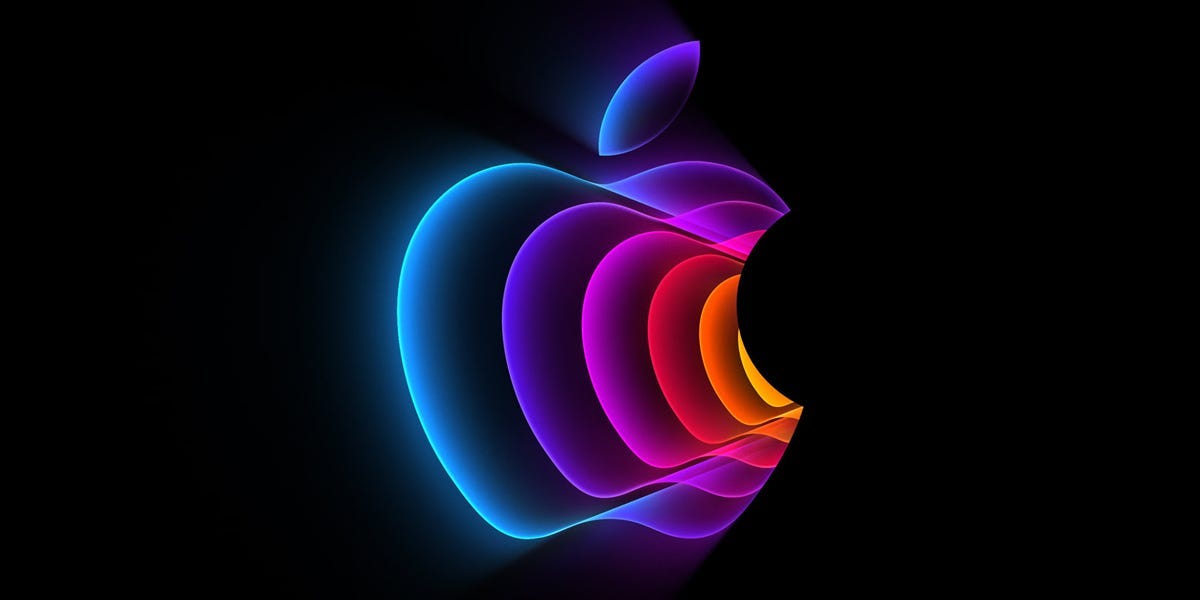 Hi again. Apple will be unveiling new products this afternoon, and Sony is bringing back its iconic Walkman — but with a hefty price tag.

1. Apple is announcing new products today. The company’s first product event of the year, titled “Peek Performance,” starts at 1 p.m. ET. Here’s how to watch it, and what you can expect:

Here’s everything else you need to know.

2. The teen who tracks Elon Musk’s jet is now following Russian oligarchs’ yachts. The 19-year-old started a Twitter account (called @RussiaYachts) that tracks the ​​whereabouts of yachts owned by Russian billionaires. The tracker is the successor to accounts that follow Elon Musk’s and Russian billionaires’ jets. More on the new yacht-tracking account.

3. Salesforce canceled meetings for a week and found it reduced employees’ stress. About one-third of the company’s employees participated in the week of asynchronous work, or work without real-time communication, and the majority reported higher productivity and less stress. Inside Salesforce’s “async week.”

4. Tesla updated the design of its controversial rectangular steering yoke. New Teslas will have horns in the middle of the steering yoke, whereas older models have a small button on the side of the steerer for honking the horn. Here’s what you need to know.

5. TikTok videos make breaking into tech look easy, but some workers warn you shouldn’t believe the hype. While viral videos often advertise ways for people to quickly land jobs with six-figure salaries, some employees argue the videos romanticize the industry — and leave out the long hours, intense studying, and grueling hiring processes. Why employees are sounding the alarm over #breakintotech videos.

6. We outlined how China’s tech giants are reacting to Russia’s invasion of Ukraine. While ByteDance-owned TikTok suspended its services in Russia on Sunday, others, like ride-hailing app DiDi, have decided to remain in the country. See what other major companies are doing.

7. A seller explains how she made $1.4 million in revenue last year on Amazon. In 2014, 60-year-old Gaye Lisby started an Amazon business doing retail arbitrage — or buying items at one price and then selling them somewhere else at a higher price — and has since been able to pay off her sister’s mortgage. Here’s how she did it.

8. Better.com is reportedly planning to lay off 4,000 more workers this week. The mortgage company laid off 900 staff members via

in December but is now plotting further redundancies, according to TechCrunch. Here’s more on the latest wave of job cuts at Better.

10. Review: Ford’s Mach-E handled better than gas-powered cars in snow. This writer took the electric SUV on a 200-mile road trip through North Carolina’s snowy mountains, and found that it performed flawlessly in the winter conditions. Read the full review.