3 Russian Billionaires Resign From Firm Which Locked Out 2 Oligarchs 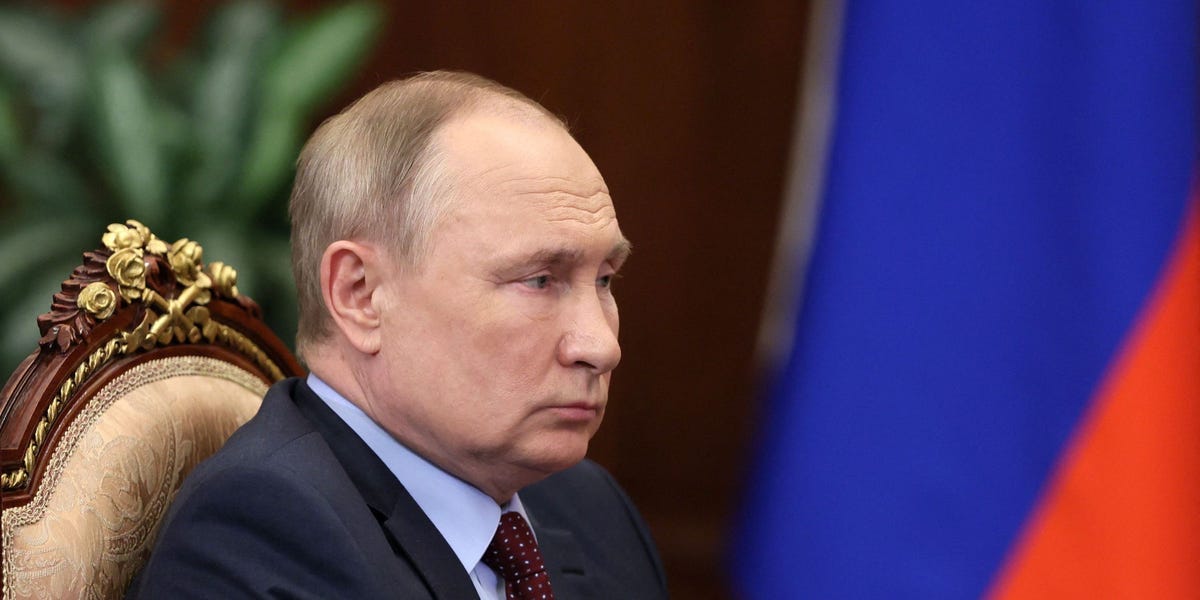 Three Russian billionaires have resigned from the board of a $22-billion investment firm amid their country’s ongoing invasion of Ukraine.

It comes after London-based LetterOne froze out Mikhail Fridman and Petr Aven, who are subject to Western-imposed sanctions, blocking access to their buildings last week and forbidding them to talk employees.

German Khan, Alexei Kuzmichev, and Andrei Kosogov – who are not subject to any sanctions – all stepped down from their positions in the company on Monday.

“None of these three individuals has been sanctioned, but they believe that this is the right thing to do in the long-term interests of LetterOne its employees and the many jobs it supports in its portfolio companies,” the firm said in a statement sent to Insider.

Khan, 60, who helped to found LetterOne and is a partner in Alpha Group, said in the statement that he supported the board’s actions and called for an end to the war.

“The majority of LetterOne founders have deep roots in Ukraine and the destruction of the cities where I spent my childhood and which are home to the graves of our ancestors is heartbreaking,” said Khan, who has a net worth of almost $6.9 billion, per Bloomberg.

Kuzmichev, 59, was a cofounder of Alfa Bank, the biggest private bank in Russia, and has a net worth of around $5.2 billion, per Bloomberg. Kosogov, 60, is a member of Alpha Group’s board, and is valued at $1.2 billion, per Forbes.

LetterOne also said in Monday’s statement that Fridman and Aven, who left the company’s board last Wednesday, had their shares in the firm “frozen indefinitely” and can’t receive dividends or other financial funds from LetterOne.

Chairman Mervyn Davies, who is now in charge of LetterOne, told the Financial Times that they were locked out of the offices, blocked from accessing documents, and banned from speaking to employees.

LetterOne is set to donate $150 million to help people impacted by the war in Ukraine and shareholders have agreed that all dividends will go towards relief efforts, the company’s statement said.