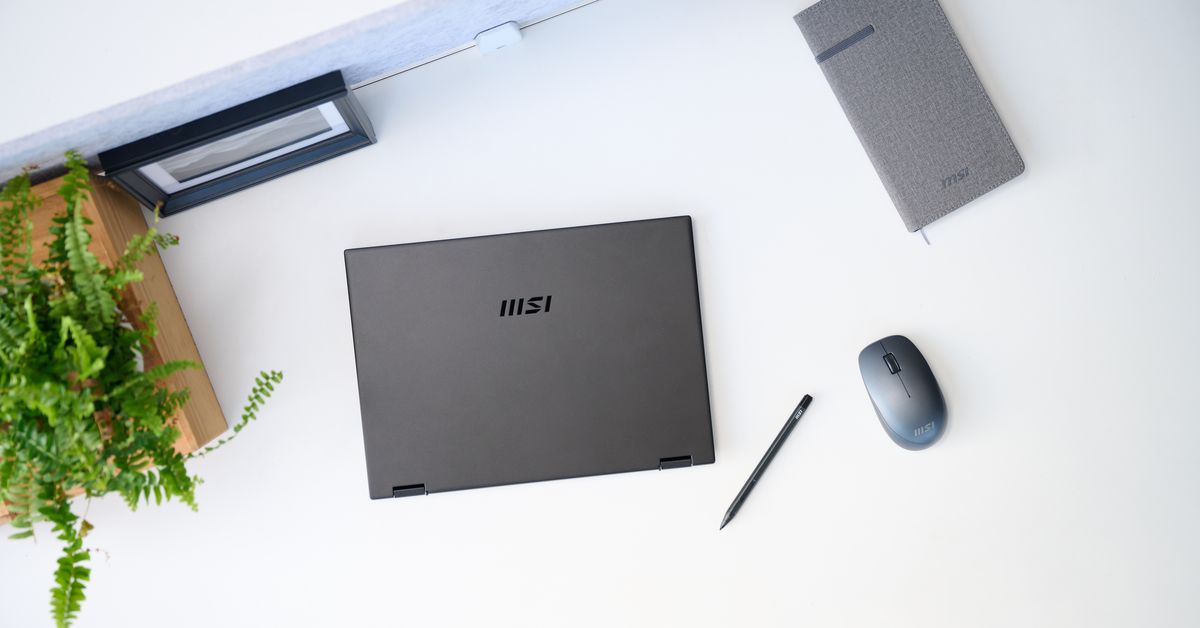 Apart from the screen resolution, the E14 Flip appears to be largely similar to the clamshell E14, with identical configuration options, dimensions, and port selections.

The new Summit models come with Tobii Aware, a head-tracking technology that locks a device or blurs its screen if its user is not nearby. This sort of software has become more common on high-end business laptops over the past few years and can provide some peace of mind to users who deal with sensitive information.

“Users and businesses want computers that proactively work to keep their information secure while also helping with their wellbeing and productivity. This is exactly what Tobii Aware brings when paired with MSI’s new line of laptops,” said Ulrica Wikström, Tobii’s VP of PC, in a statement.

The Summit E Series, priced to compete with premium models like Dell’s XPS line, are best known for packing a reasonable amount of power into a lightweight chassis. While build quality has not been quite on the level of top competitors in the business space (such as Apple’s MacBook Pro or Lenovo’s ThinkPads), the designs are sleek and professional with durable finishes.