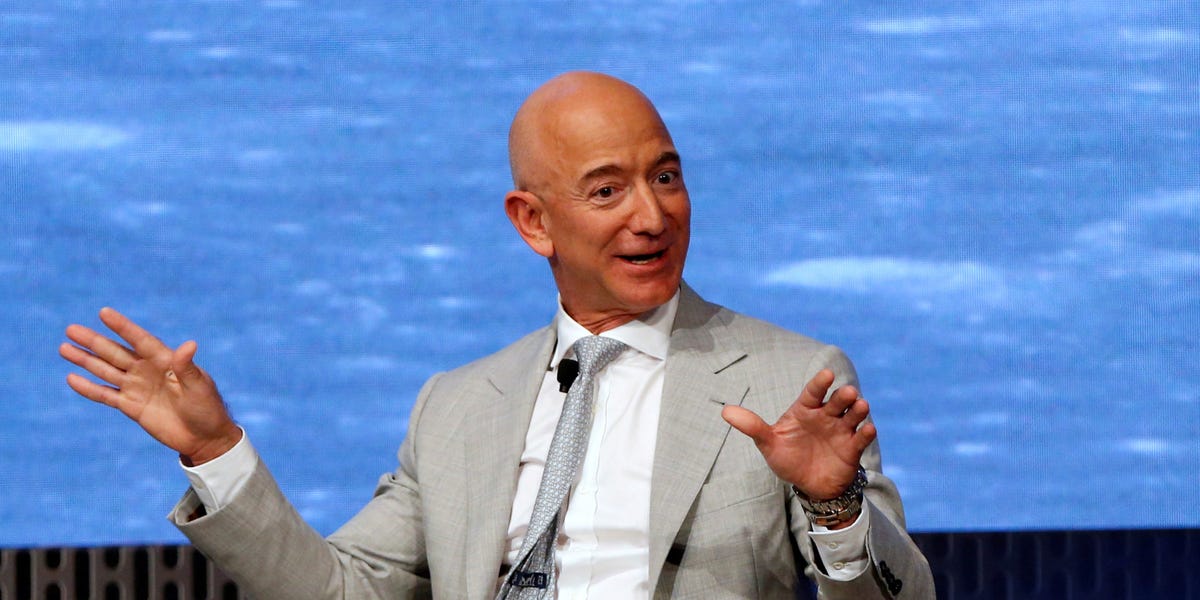 Internal Amazon emails released as part of a Congressional antitrust hearing Wednesday show the company coordinated an effort to undercut prices of competitor Diapers.com before ultimately acquiring its parent company Quidsi in 2010.

“We have already initiated a more aggressive “plan to win” against diapers.com,” Amazon executive Doug Herrington said in a June 2010 email to executives including Amazon CEO Jeff Bezos and consumer chief Jeff Wilke. Herrington also wrote that the plan “undercuts the core diapers business for diapers.com” and would “slow the adoption of soap.com,” another Quidsi brand.

Amazon acquired Quidsi later that year in November for $545 million. Quidsi founder Marc Lore went on to become cofounder of Amazon competitor Jet.com, ultimately acquired by Walmart for more than $3 billion in 2016, and is now the CEO of Walmart eCommerce. Amazon ultimately shut Diapers.com down in 2017.

When asked about Diapers.com during the hearing, Bezos said he didn’t remember a lot of details of the deal because it happened back in 2010, but that he disagreed with the premise Amazon “eliminated” what was its main competitor.

The emails show Amazon’s corporate development team floated the idea of looking at Diapers.com as an acquisition in February 2009. Herrington, whose title at the time was vice president of consumable, replied Amazon could “approach them through the ‘we would be willing to explore a range of relationships’ angle.”

Herrington then instructed the team — in an email prefaced “*do not forward*” — to look into Amazon price matches for products offered on Diapers.com, and discussed options such as matching the company’s prices at a 5% discount, writing “we need to match pricing on these guys no matter what.”

Emails from Bezos aren’t included in the dozen or so released by the Congressional committee, but he’s copied on at least one of them. Others discuss a planned “Bezos review” in May 2009, or a plan that included “recommendations and business actions” such as meeting or beating Diapers.com delivery speed and order cutoff time.