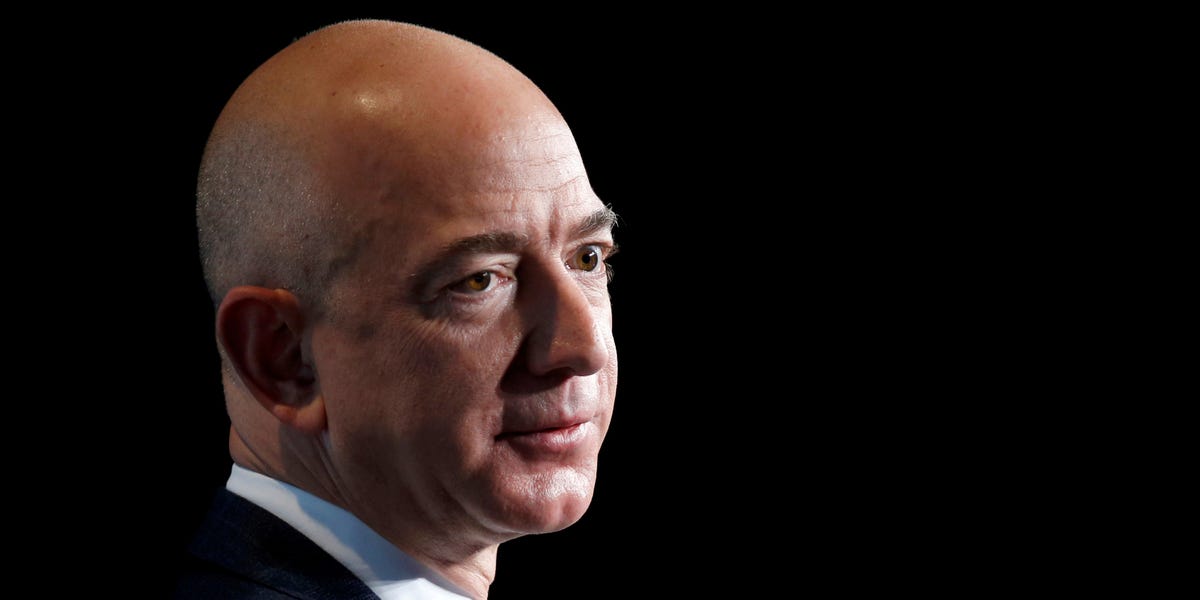 The messages show how CEO Jeff Bezos strategized on how to lower the price of the deal, and that his interest in Ring was because of its “market position – not technology.”

The emails, from late 2017, show Amazon leaders were hesitant to buy the company including because of the potential price, but ultimately Bezos wanted to move forward Ring because already had a firm foothold in the nascent market for smart home gear. Amazon announced plans to buy Ring in early 2018, though it’s not clear from the emails if that’s lower than the security camera company’s asking price.

“I’d buy it right now,” Bezos said of Ring in a December 2017 email after receiving an update about the acquisition from Amazon devices and services chief Dave Limp. “To be clear, my view here is that we’re buying market position — not technology. And that market position and momentum is very valuable.”

Bezos addressed the email when questioned during Wednesday’s hearing, in which he testified alongside CEOs from Amazon, Facebook, and Google. He said market position is “one of the primary things that one would look at in an acquisition.”

“Sometimes we’re trying to buy some technology or some [intellectual property]. Sometimes it’s a talent acquisition, but the most common cases market position that the company has traction with customers, they have built a service, maybe they were the first mover,” he said. “There could be a number of reasons why they have that market position, but that’s a very common reason to acquire a company.”

Bezos in the December 2017 email thread also suggested Amazon could offer better terms on funding for Ring’s upcoming Series E round, set to close the following day, “so we don’t make the acquisition too expensive for ourselves.” Dollar amounts are redacted in the email.

Bezos references “tomorrow’s hundred million,” and data from PitchBook estimates Ring’s Series E round was $160 million — though it does not appear that Amazon invested in that round.

Additional emails exchanges show Amazon leaders debated about the acquisition, which was internally called “Project Darwin,” but decided to move forward because of Ring’s market position.

“Ring is hard, just in terms of total dollars. But they are doing something right given happy customers and high growth rate,” Jeff Helbling, an Amazon VP and Bezos’ so-called “shadow adviser” at the time, wrote in an October 2017 email. “Feed good about moving forward with Ring due diligence, willing to pay for market position as it’s hard to catch the leader.”