Army Medic and Mother of 12 Killed in Donetsk Battle 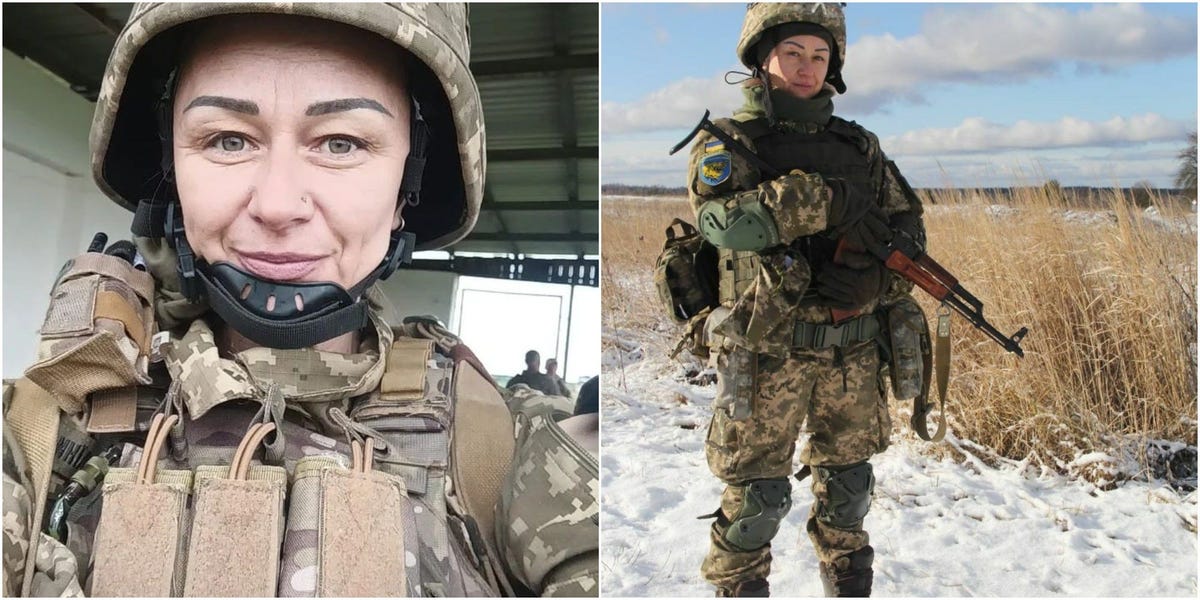 Olga Semidyanova, 48, was killed by Russian troops on the border between Donetsk and Zaporizhzhia in the south of Ukraine on March 3, the Kyiv Independent report, after being shot in the stomach her family said.

The Ukrainian Ministry for Foreign Affairs said that Semidyanova had been a medic in the Donetsk region since 2014, where Ukraine has been fighting Russian separatist forces.

It added that she had 12 children, six were adopted, and she has been awarded the “mother heroine” title, which goes to women with more than five children.

The Ukrainian news outlet Pravada Life first reported the death, saying the family is unable to recover their mother’s body due to the fighting in the surrounding areas.

Speaking to Pravada, Semidyanova’s daughter Anna said, “We know where my mother was killed, between which villages, but we don’t know which people to contact to bring the body home, we don’t even know in what condition, whether she was buried there or sent to the village for burial.”

Paying tribute to her late mother on social media, Semidyanova’s daughter Sasha wrote “every year she became more beautiful and stronger in all senses. She became so strong that after the birth of 6 children she managed to raise more children of others as their own.

And after 8 years of dedicated service in the most dangerous moments, my mother Samarskaya-Semidyanova Olga Alexandrovna on July 10, 1973, facing death, not abandoning her family, facing the enemy, fighting to the last gave her life.”

Semidyanova has been hailed as a hero by the Ukrainian government.

“Even when she believed her regiment might not survive, she emphasized her desire to protect the country until the end. She is a national hero. She is a hero to me,” Anton Gerashchenko, an adviser to the country’s Interior Ministry, told the Sun.

Last week, Ukrainian president Volodymyr Zelenskyy announced that 1,300 Ukrainian troops have been killed in the war, but the actual toll is thought to be much higher.