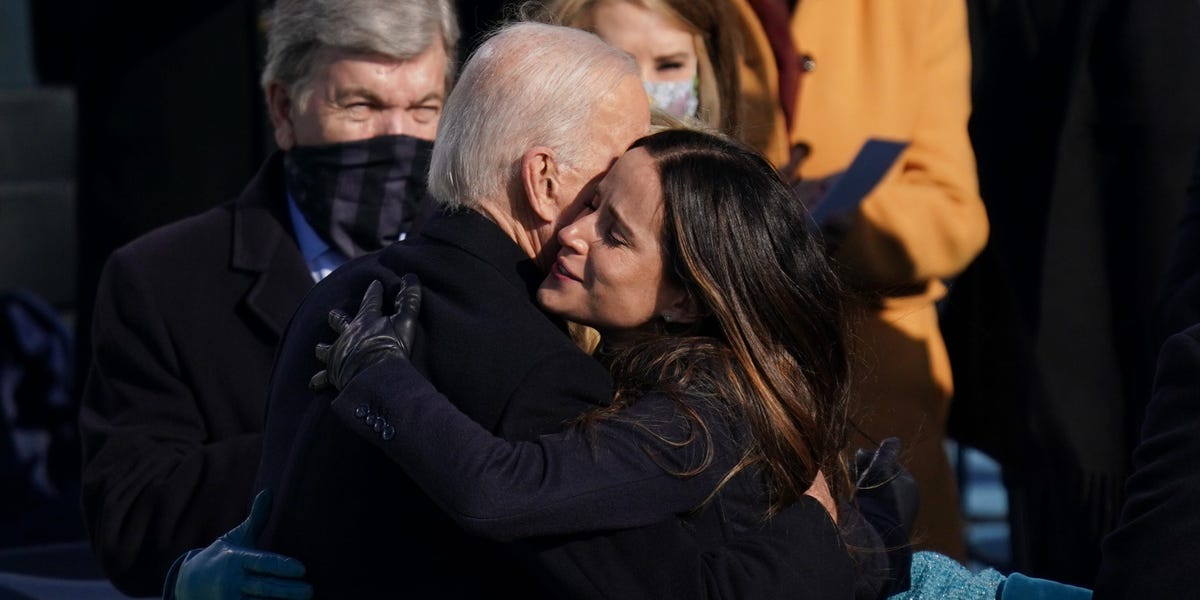 A diary belonging to Ashley Biden, President Joe Biden’s daughter, was taken to a fundraiser held for former President Donald Trump in Florida two months before the 2020 election, according to a new report published by The New York Times on Sunday.

Based on interviews with people close to the situation and other documents, The Times pieced together a detailed timeline of how it says the diary ended up in the hands of Project Veritas, a conservative activist group known for conducting sting operations.

The group’s founder, James O’Keefe, has acknowledged Project Veritas is being investigated in connection to Ashley Biden’s diary. Federal investigators in November carried out a court-ordered search of O’Keefe’s home in connection to the diary, The Times first reported at the time.

O’Keefe shared a video statement confirming the search and defending Project Veritas’ involvement with the diary.

“It appears the Southern District of New York now has journalists in their sights for the supposed crime of doing their jobs lawfully and honestly,” O’Keefe said. “Our efforts were the stuff of responsible, ethical journalism and we are in no doubt that Project Veritas acted properly at each and every step.”

Sources familiar with the situation told The Times that shortly after the diary was shown at the fundraiser in September 2020, Project Veritas called Ashley Biden under false pretenses in an attempt to verify its authenticity. A person with knowledge of the case told The Times that Project Veritas eventually paid $40,000 in order to acquire the diary.

O’Keefe previously insisted that Project Veritas did not use illegal methods to obtain the diary, which it never published. The group did not immediately respond to Insider’s request for comment, but in a statement to The Times O’Keefe lambasted the outlet’s reporting, saying: “Imagine writing so thoroughly divergent from reality and so mendacious with innuendo that there is literally no utterance that won’t make it worse.”

A lawyer for Ashley Biden did not immediately respond to Insider’s request for comment.