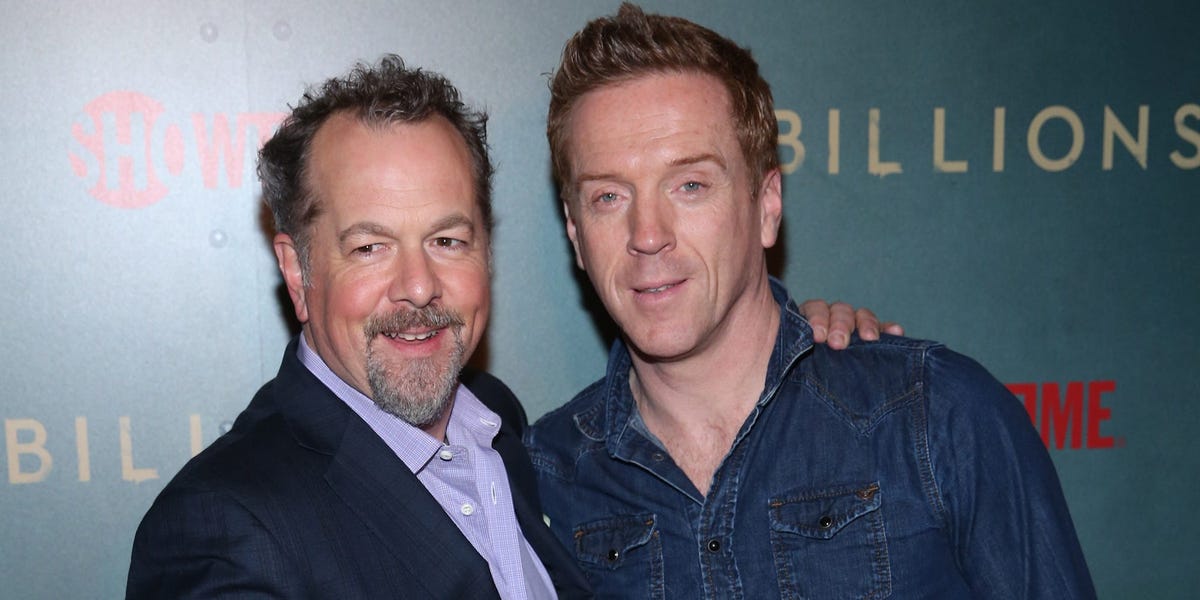 Warning: Spoilers ahead for the season 6 premiere of Showtime’s TV series, “Billions.”

Peloton has taken a fresh PR hit to round off a turbulent few weeks.

The high-tech fitness company, which saw its stock price plummet on Thursday after CNBC reported that it was halting the production of its bike and treadmill machines due to waning demand, then featured in the season six premiere of TV series “Billions” on Friday. During the episode, one of the leading characters, Mike Wagner, is shown to suffer a heart attack while using a Peloton bike.

The scene airs just weeks after Mr Big, a character played by Chris Noth in HBO’s “Sex and the City,” suffered a fatal heart attack while using his Peloton bike in the first episode of the series reboot last month.

Fortunately, Wagner, played by actor David Costabile, recovered after his heart attack and, according to The New York Times, said: “I’m not going out like Mr. Big,” a line that was added in post-production as the scene was filmed last spring, the show’s executive producers told the Times.

Peloton said in a statement on Twitter that it had not agreed to the use of its brand or intellectual property on the show and did not provide any equipment for the episode.

Peloton previously told Insider that while it was aware that its bike would be used in the Sex and the City reboot, it was not aware of the full scope of the storyline.

“Due to confidentiality reasons,

did not disclose the broader context surrounding the scene in advance,” a Peloton spokesperson previously told Insider.

Peloton’s CEO John Foley denied the report at the time and said that the company was not halting production but rather “right-sizing” it after a period of explosive growth during the pandemic.

Over the weekend, The Wall Street Journal reported that Peloton investor Blackwells Capital, which has less than a 5% stake in it, is also pushing the company to fire Foley and consider selling the business.