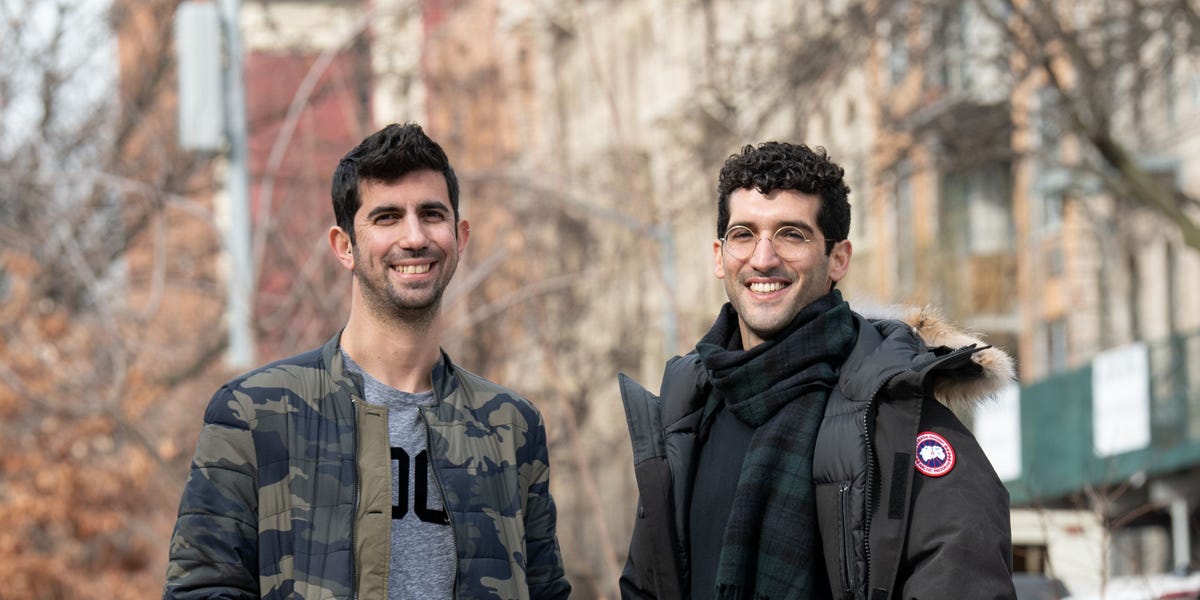 The coronavirus lockdown created an unprecedented spike in e-commerce volume and significant delays for online orders, as retailers and e-commerce infrastructure struggled to keep up with demand.

Logistics startup Bond is expanding its network of “nano warehouses” through access to REEF Technology’s 4,500 parking lot network around the nation as demand for quick delivery options explode.

Bond and parking lot operator REEF, which began working together earlier this year, have now launched two warehouses out of parking lots in New York, and offers the service in Philadelphia as well. Bond plans to use the partnership to expand delivery to Miami, Washington DC, and San Francisco later this year.

Founded in 2019, Bond aims to solve the “last-mile-problem”, or the issue of quickly bringing goods from warehouse to a consumer, as industrial properties near city centers are hard to come by for the increasing number of direct-to-consumer brands. It typically converts vacant retail spaces to small warehouses and has a fleet of delivery people driving electric tricycles to dispatch products ranging from meal kits to clothes.

Using order data from their clients, Bond can target the right REEF parking lot to expand to and then begin making deliveries within two days. This type of fungibility is well-targeted to the e-commerce boom accelerated by coronavirus, as the company can adjust its distribution much faster than a traditional logistics provider can build more warehouse space.

“The goal is to set a mobile nano distribution center in any neighborhood in any city in the world and become the largest, most efficient logistical infrastructure in the world,” Dan Eblagon, Bond’s chief marketing officer, told Business Insider.

Bond, founded in 2019, raised $15 million in funding in January of this year from Lightspeed Venture Partners, MizMaa Ventures, and TLV Partners.

Read more: Bond, which has raised $15 million from investors including Lightspeed, wants to become the Shopify of logistics by turning vacant retail space into warehouses

REEF, formerly ParkJockey, is the country’s largest parking lot operator with 4,500 lots, but the company describes itself instead as “proximity as a service.”

While the company, which received an unspecified amount of funding from SoftBank in 2019, operates app-based parking, it has also reimagined parking lots as locations for light-logistics and delivery-only restaurants. The company has its own “ghost kitchen” brand, Neighborhood Kitchens, which brings restaurants to trailers in a REEF parking lot, from which they can coordinate deliveries.

“REEF was founded on the idea that by leveraging the power of proximity we can keep our communities moving forward in a sustainable and thoughtful way and we are excited to see that vision take shape in our work with Bond,” George Fallica, chief revenue officer at REEF Technology said.

Bond’s partnership with REEF is powered by “nano-distribution centers,” or fitted out trailers that have refrigeration, shelving, and technology to facilitate same-day or overnight delivery. While Bond can open a distribution center in a retail storefront within a week, the trailers allow the company to set up a new warehouse in just a day or two.

This is crucial for a company that has based its logistics network on server farms and uses algorithms to calculate the ideal capacity of each warehouse in the network. May Walter, chief technology officer at Bond, told Business Insider that the company has further developed its technology to create a more agile delivery system.

Read more: Meet Material Bank, a Bain-backed logistics startup disrupting the architecture industry. Here’s a look at its vision for becoming the Amazon of design.

“We started as an orchestration system and tried to make sure that we got the experience nailed,” Walter said. “Now we’re creating the data system.”

The company’s internal data, gathered by partnering with Shopify, shows the delivery address for every order processed by their client, such as New York’s dessert empire Milk Bar.

The company is able to see a heatmap of locations where there is a density of orders, and then can overlay REEF’s parking lots on the map to find where the company should park its next nano-distribution center. If a location doesn’t work or becomes unprofitable, the company can move a trailer to the next location.