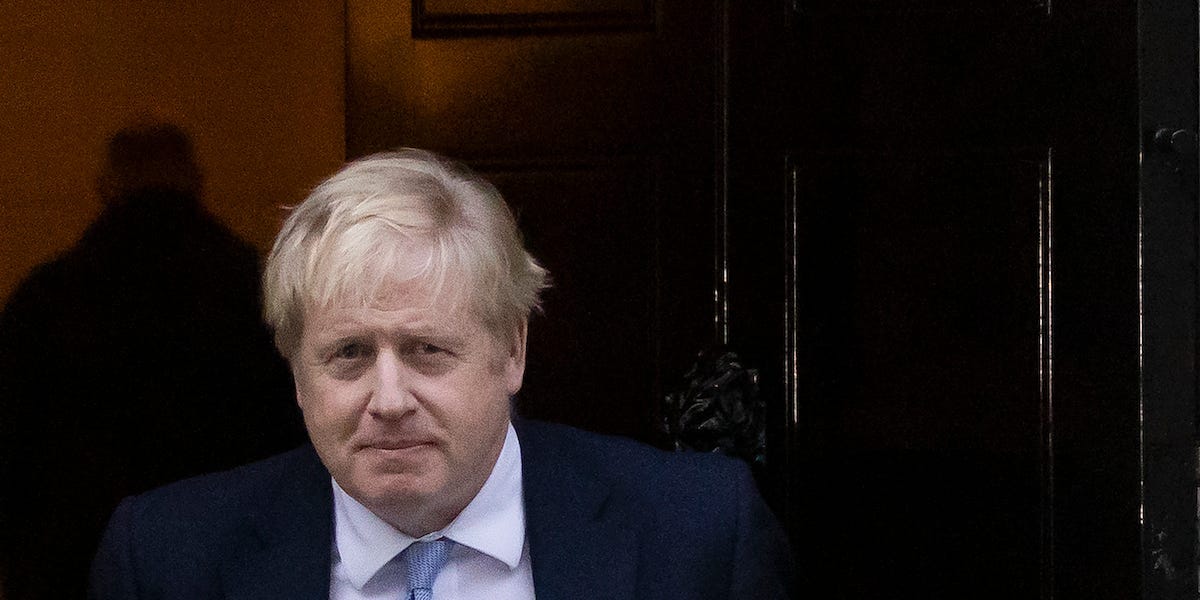 Boris Johnson has faced widespread criticism for cancelling a phone call with Vladimir Putin so he could deal with the fallout from a report into the partygate row.

The prime minister had been scheduled to speak to the Russian president on Monday afternoon as tensions mount on the Ukrainian border where Putin is feared to be planning an invasion.

But the call was cancelled as Johnson was forced to make a statement about the Cabinet Office’s inquiry into rule-breaking parties held in his Downing Street residence.

A damning update to the report by civil servant Sue Gray accused Johnson of presiding over serious failures of leadership, and he faced calls to resign from his own MPs. Gray also revealed that police are investigating 12 parties, including several he attended.

Labour’s Shadow Foreign Secretary David Lammy said: “Amid a dangerous crisis threatening peace in Europe, a vital diplomatic opportunity has been missed as Boris Johnson scrambles to hold on to his job.

“These are the real-world consequences of a distracted prime minister unfit for office running a government in disarray.”

Even members of Johnson’s own party have warned that partygate risks undermining the UK’s standing at a critical time.

Tobias Ellwood, chairman of the defence select committee, told Insider that partygate was a factor in Putin’s increasing aggression.

The Tory MP added: “How could you possibly muster the support to stand up to Putin, when the Prime Minister is struggling to command authority within his own party?”

A Downing Street spokesman admitted the timing of the bilateral phone call may have been moved due to the Commons statement on partygate but insisted there had been no “fixed” time for the call.

He said the two leaders would speak on Tuesday when Johnson is due to visit Ukraine. However that now appears to have been cancelled.

Johnson will hold a press conference on Tuesday with Ukrainian President Volodymyr Zelensky amid ongoing tensions on the country’s border, where Putin has amassed thousands of Russian troops.

Foreign Secretary Liz Truss had been due to travel to Kiev but pulled out after testing positive on Monday for coronavirus. On Monday she announced the UK was tightening its sanctions regime in response to Russia’s aggression against Ukraine.

The new legislation will widen the number of Russian individuals the UK could target if Putin invaded Ukraine.

“Whether you support Russia’s aggressive actions against Ukraine, or you’re of wider significance to the Kremlin, we will have the power to sanction you,” she said.

Defence Secretary Ben Wallace on Monday visited Hungary, Slovenia, and Croatia as part of efforts to de-escalate tensions in Ukraine.