Business mag pressuring companies to take ‘survey’ for report on abortion stance, will out those who don’t 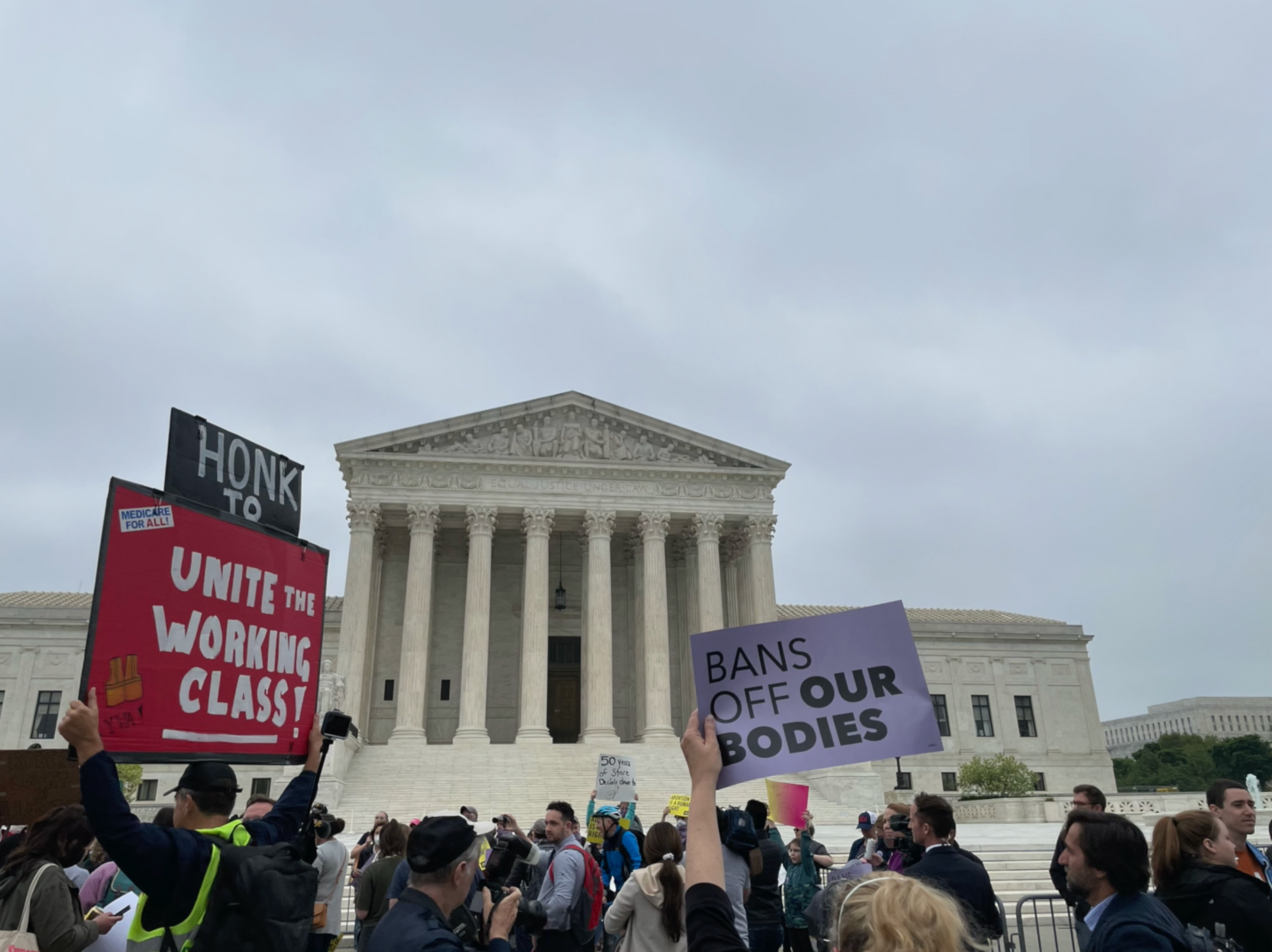 A business magazine is pressuring companies to take a “survey” about their abortion stance and vows to “disclose” those who do not comply.

Fast Company began reaching out to companies back in March about its project, several weeks before the Supreme Court major opinion draft signaling the overturning of Roe v. Wade was leaked, but the latest developments in the abortion debate renewed the magazine’s efforts to get major corporations on the record.

In an email to one of the companies seen by Fox News, Fast Company says it is working on an “editorial package” about “how corporate silence on abortion impacts employees” and “what responsibility of businesses should be when it comes to abortion care and access.”

The survey would ask questions about the company’s positions and policies about “abortion care.”

Fast Company told the companies it would share some of the survey’s results, but warned, “we do plan to disclose whether or not companies engaged with the survey.”

Tech entrepreneur Vivek Ramaswamy first put a spotlight on Fast Company’s survey to corporations on Saturday, accusing the magazine of “twisting their arms to take public stances on abortion”

Fast Company did not immediately respond to Fox News’ request for comment.

The Washington Post was similarly accused of activism this week after it published a report focusing on video game companies and whether they are taking a stand in the abortion debate.

The report alleged the industry has been “mostly silent,” something the Post called “especially conspicuous” since the biggest names in video games were outspoken in support of Black Lives Matter following the 2020 murder of George Floyd.

“The Washington Post contacted 20 major video game companies about whether they planned to make a statement regarding Roe’s potential repeal or provide employees with monetary aid in places where abortions would no longer be available. Only Microsoft and Activision Blizzard responded with statements,” the paper wrote on Wednesday.

A spokesperson for The Washington Post told Fox News, “The piece itself doesn’t take a side on abortion rights. It reports what companies are doing or not doing in the wake of the leaked opinion and sets those reactions in the context of controversies in the industry over the treatment of women.”