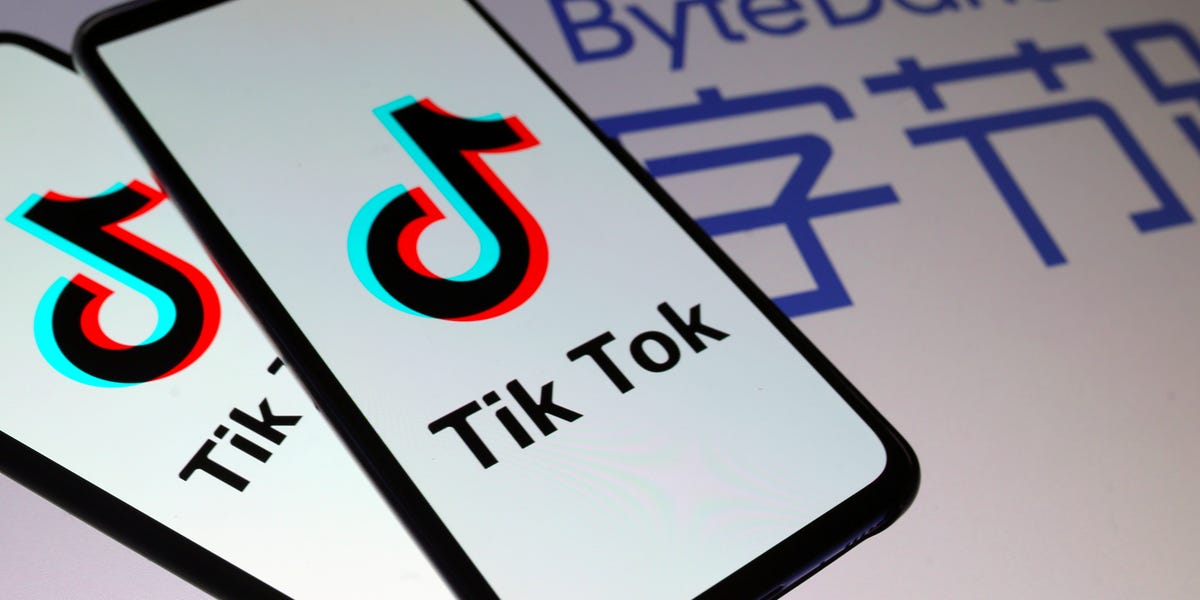 Beijing-based ByteDance said on Tuesday the head of its artificial intelligence lab will leave the company, as its short-video app TikTok faces U.S. scrutiny over security and privacy issues.

Ma Wei-Ying joined ByteDance from Microsoft to become a vice president and head of the AI lab in 2017.

His departure comes as TikTok faces regulatory challenges across the globe, and a potential ban by the U.S. government over suspicions Beijing could force its Chinese owner to turn over user data.

“We are extremely grateful to Wei-Ying for his important contribution to ByteDance,” a ByteDance spokeswoman said.

Ma will leave ByteDance this week, according to a person familiar with the matter. It is unclear who would replace him.

Ma did not immediately respond to a request to comment.

Trained in Taiwan and the United States, Ma was assistant managing director of Microsoft Research Asia before taking the post at ByteDance, according to his LinkedIn profile.

Reuters has reported that ByteDance is expanding its engineering and research team in Mountain View, California, and had hired more than 150 engineers there.

(Reporting by Yingzhi Yang in Beijing and Brenda Goh in Shanghai; Editing by Stephen Coates)