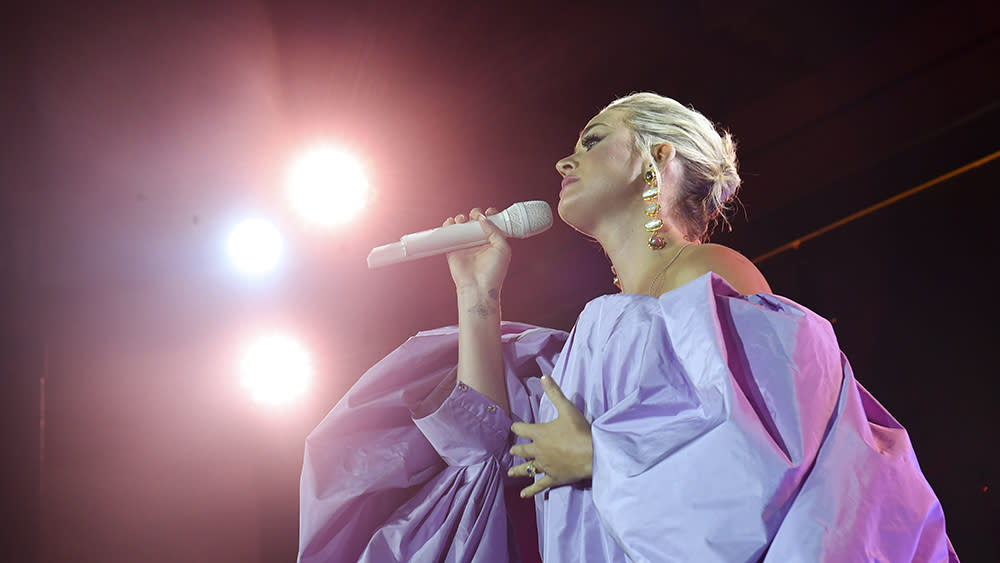 Supporters of a measure to expand arts and music education in California schools announced Tuesday that they have submitted 1 million signatures, more than enough to qualify the initiative for the November ballot.

The initiative is led by former L.A. Unified Superintendent Austin Beutner, and has garnered support from scores of Hollywood executives and entertainers, including Katy Perry, Issa Rae, John Lithgow and Jeff Bridges. Several entertainment industry unions are also on board, including SAG-AFTRA, Actors Equity and the California branch of the International Alliance of Theatrical Stage Employees.

If approved by a majority of voters this fall, the measure would allocate $800 million to $1 billion per year to arts and music education in K-12 schools.

“We have put together a truly remarkable coalition in support of public schoolchildren,” Beutner told Variety. “We have the good and great from across art and music and technology.”

One of the goals of the initiative is to help diversify the ranks of the entertainment industry, which remains disproportionately white. The funding formula for the money would be tilted toward low-income districts.

“I think every company in this state has dedicated itself to diversifying its employees,” said Chris Meledandri, founder of animation studio Illumination, and a supporter of the initiative. “And it’s really hard to diversify your employees in a truly meaningful way if we haven’t started focusing on children at a younger age to develop these interests and talents in them.”

The signature verification process is expected to be completed in July. To qualify for the ballot, the initiative must have 623,200 valid signatures.

The money would be allocated out of the state’s general fund, and would be on top of the minimum school funding thresholds set by Proposition 98. The measure would not raise taxes.

Supporters say that funding for arts and music education has eroded steadily over the last several decades, and such programs are often the first to be cut during recessions. If passed, the measure would increase the number of music and arts teachers in California classrooms by 50%.

Beutner, a former co-CEO of the private equity firm Evercore Partners who briefly ran for Los Angeles mayor in 2012, has already contributed $3.1 million to the campaign to get the measure on the ballot.

Other donors include L.A. Clippers owner Steve Ballmer ($1.5 million), the Fender Musical Instruments Corp. ($1.1 million) and actor Monica Horan, the wife of “Everybody Loves Raymond” creator Phil Rosenthal ($1 million). Comcast, the parent company of NBCUniversal, has given $100,000, while Meledandri has given $25,000. Richard Lovett, co-chairman of Creative Artists Agency, has given $10,000, as has ICM Partners chair Chris Silbermann.

When he was superintendent of the L.A. Unified School District, from 2018 to 2021, Beutner worked with Fender to offer free guitars and lessons to 10,000 middle school students across the district. Illumination also partnered with the district during Beutner’s tenure to incorporate animation into the high school curriculum.