California Gov. denies having to ask and thank Trump to get COVID help 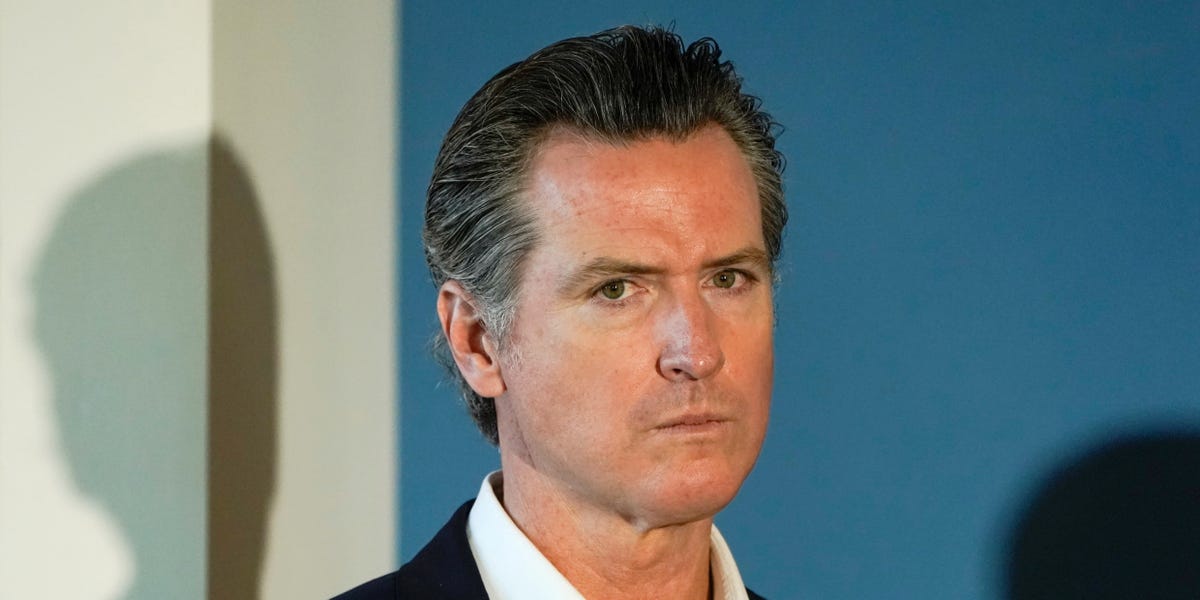 Gov. Gavin Newsom of California denied a The New York Times report that he had to do the Trump administration “a favor” in order to receive federal help in obtaining coronavirus test swabs on Monday.

The Times said that when Newsom’s administration initially asked the Trump administration for assistance securing 350,000 COVID-19 test swabs in April, White House advisor Jared Kushner told Bob Kocher, a top advisor to Newsom, that “the federal help would hinge on the governor doing him a favor.”

Kocher told the Times that the “favor” entailed Newsom personally calling Trump, asking him for the swabs himself, and thanking him.

According to the Times, Newsom both called Trump to thank him for his help and then publicly credited the president for a “substantial increase” in test supplies in a press conference.

In a Monday press conference, however, Newsom called The Times characterization of the events “not true,” according to Politico’s Carla Marinucci, and said “no one” told or asked him specifically to make the request of Trump, and that if ask was made, “it certainly didn’t come to me….we were grateful [and] I expressed gratitude, but no one told me to express it.”

Trump has touted his administration’s work in helping states obtain such supplies. But The Times’ story chronicled how the Trump administration’s relatively hands-off approach to managing the virus and largely leaving states to fend for themselves without a clear national strategy ultimately doomed its coronavirus response and led to the resurgence in cases seen today.

And at least six states have said that some of the orders they did manage to place for ventilators or PPE were then intercepted by the federal government, leaving some to create private back-channels in order to secure their supplies.

Also in April, Maryland’s Republican Governor Larry Hogan arranged for test kits supplying half a million COVID-19 tests to be privately flown in from South Korea.

And after a shipment of N-95 headed for Massachusetts was seized and taken by federal officials in New York, the state’s governor said, the New England Patriots football team stepped in and used their private plane to fly to China to obtain the masks and bring them back to Boston.