California Lawmakers to Propose $400 Gas Rebates for All Taxpayers 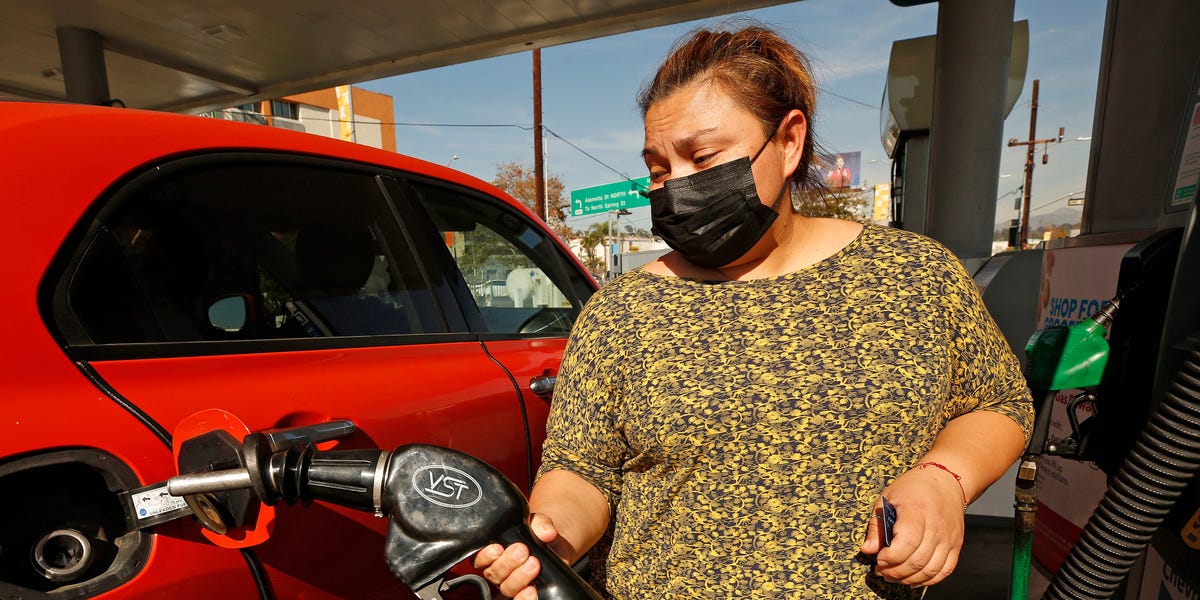 Gas prices are skyrocketing all over the US, but California has felt the most pain at the pump so far.

The Golden State is leading the nation in gas prices, according to AAA. As of Thursday afternoon, the average cost of a gallon of gas in the state is $5.785.

Now, a group of lawmakers in California has proposed a solution to offset the soaring cost of fuel: Cut everyone a check.

The 11 California Assembly members announced a proposal Thursday to send $400 gas rebates to every taxpayer in California to help ease their pain at the pump.

They decided upon the $400 figure because they say it would cover California’s current gas tax, which is 51 cents per gallon, for one year of weekly fill-ups for a car with a 15-gallon gas tank.

“Notably, we believe a rebate is a better approach than suspending the gas tax — which would severely impact funding for important transportation projects and offers no guarantee that oil companies would pass on the savings to consumers,” the lawmakers wrote in the letter, which was obtained by The Los Angeles Times.

The effort would cost $9 billion, which the Assembly members say would come from the state’s budget surplus. The checks would go to every tax filer in California, even those who don’t drive, because of the increase in other living expenses as well due to inflation.

Gas prices have risen sharply in recent weeks amid fears that Russia’s invasion of Ukraine will disrupt supply. Last week, President Biden also banned imports of Russian oil, liquefied natural gas, and coal, which could also raise the cost of filling up your tank.

In California, excise and sales taxes and the state’s higher refining standards drive the price of gas up even higher.