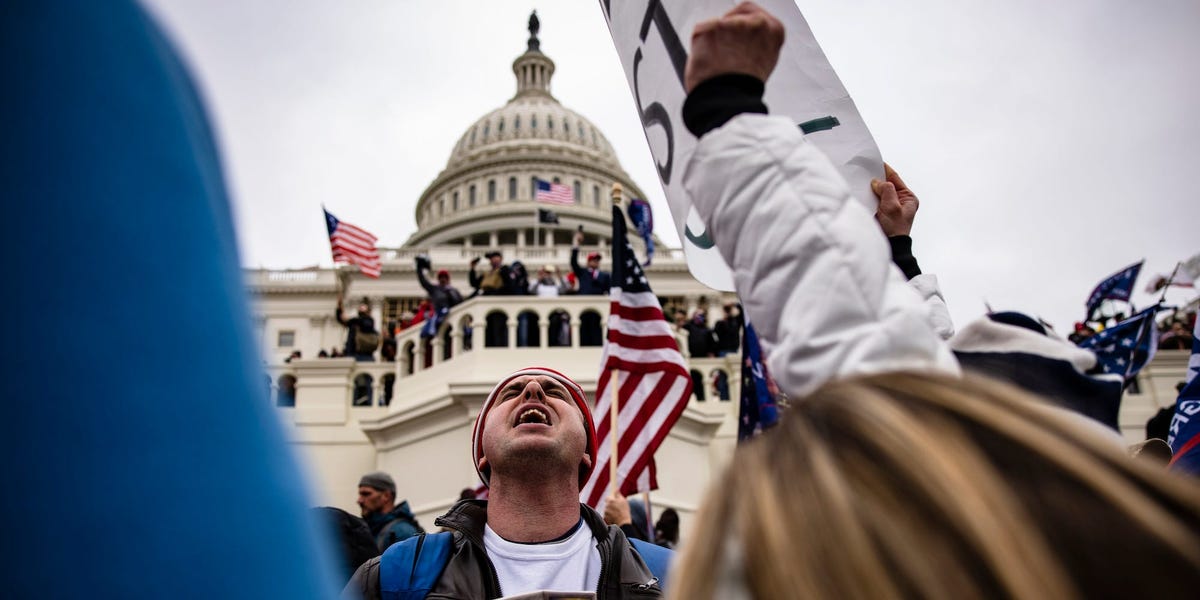 Lawmakers in the US House of Representatives may have been exposed to COVID-19 while they were sheltering during the deadly insurrection on the US Capitol on Wednesday, the Capitol’s attending physician warned lawmakers in a letter Sunday.

Dr. Brian Monahan, the attending physician for members of Congress wrote that “many members of the House community were in protective isolation in room located in a large committee hearing space. The time in this room was several hours for some and briefer for others.”

Lawmakers were in session in both the House and Senate on Wednesday when a mob in support of President Donald Trump’s baseless claims of widespread election fraud stormed the building, overpowering Capitol Police officers. At least five people died as a result of Wednesday’s insurrection, including a woman who was shot and killed by police during the riot.

Three others died as a result of medical emergencies during the riot, and a Capitol Police officer died after sustaining injuries during the insurrection.

Read more: After US Capitol riots, cable giants face criticism for enabling the spread of misinformation

“During this time, individuals may have been exposed to another occupant with coronavirus infection,” he continued, encouraging House members to maintain their “daily coronavirus risk reduction measures, like the wearing of masks and social distancing.

Monahan also advised House lawmakers to get tested for COVID-19 next week “as a precaution.”

His comments come two days after Dr. Robert Redfield, the outgoing director of the Centers for Disease Control and Prevention (CDC), said the riot would likely be a COVID-19 “surge event” with health consequences nationwide.

While medical professionals for months have stressed that masks are essential to stem the spread of COVID-19, especially in indoor spaces, some Republicans since the outset of the pandemic have passionately opposed them, flouting science.

Rep. Susan Wild, a Democrat from Pennsylvania, said last week that about half of the hundreds of lawmakers and staff who crowded into a secure location during the siege on the Capitol declined to wear masks. She said she feared it would become a superspreader event.

Dozens of members of Congress have previously tested positive and recovered from COVID-19, and in December Luke Letlow, a Republican who in November was elected to Congress in Louisiana, died from the disease just a week before he was supposed to take office.