Chinese Ambassador Warns of ‘Military Conflict’ With US Over Taiwan 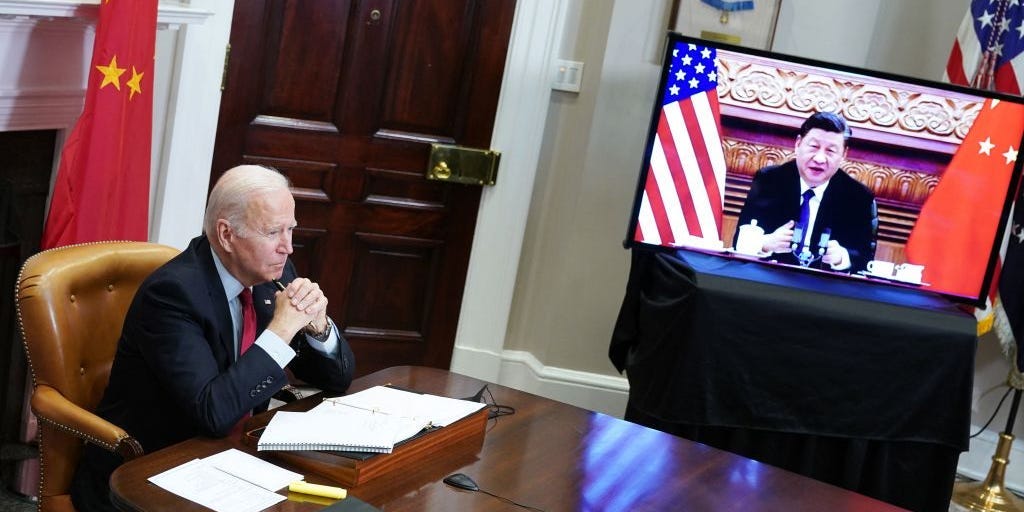 China’s ambassador to the US warned that there could be “military conflict” with the US over the future of Taiwan during an interview Thursday with NPR’s Steve Inskeep.

“The Taiwan issue is the biggest tinderbox between China and the United States,” Qin Gang told NPR in his first one-on-one interview since assuming the ambassador post in July 2021.

The ambassador’s remarks come amid persistent tensions over the future of Taiwan, which has long been a point of friction between the US and China.

Interaction between Taiwan and the US and its allies, such as arms sales, high-profile visits by officials, and even calls for Taiwan’s participation in the UN system, anger Beijing, which considers the democratic self-ruled island an inseparable part of its territory and views such efforts as a threat to Chinese territorial integrity.

Last November, Chinese President Xi Jinping warned President Joe Biden that efforts by some in Taiwan to secure US support for independence or moves by some in the US to use Taiwan to contain China would be “playing with fire.”

“Such moves are extremely dangerous, just like playing with fire,” the Chinese leader said, according to China’s state-run Xinhua News Agency. “Whoever plays with fire will get burnt.”

Qin told NPR Thursday that the US is continuing to play the “Taiwan card” as a means of containing China.

“The United States has been walking away, bit by bit, from their commitment by increasing official links and upgrading them, by selling more advanced weaponry to Taiwan, and by sending soldiers landing on Taiwan,” Qin said. “The one-China policy is being hollowed out by the United States.”

“China will not commit to giving up non-peaceful means for reunification, because this is a deterrence to separatist forces, not targeting Taiwanese people,” Qin said, noting though that peaceful reunification remains the goal.

“People on both sides of Taiwan Straits are Chinese, so we are compatriots,” he said. “So the last thing we should do is to fight with compatriots. And we will do our utmost in the greatest sincerity to achieve a peaceful reunification.”

The ambassador also said in his talk with NPR that “China does not want to have conflict or confrontation with the United States.” The US Department of Defense has previously said that it “sees no reason why tensions over Taiwan need to lead to anything like confrontation.”