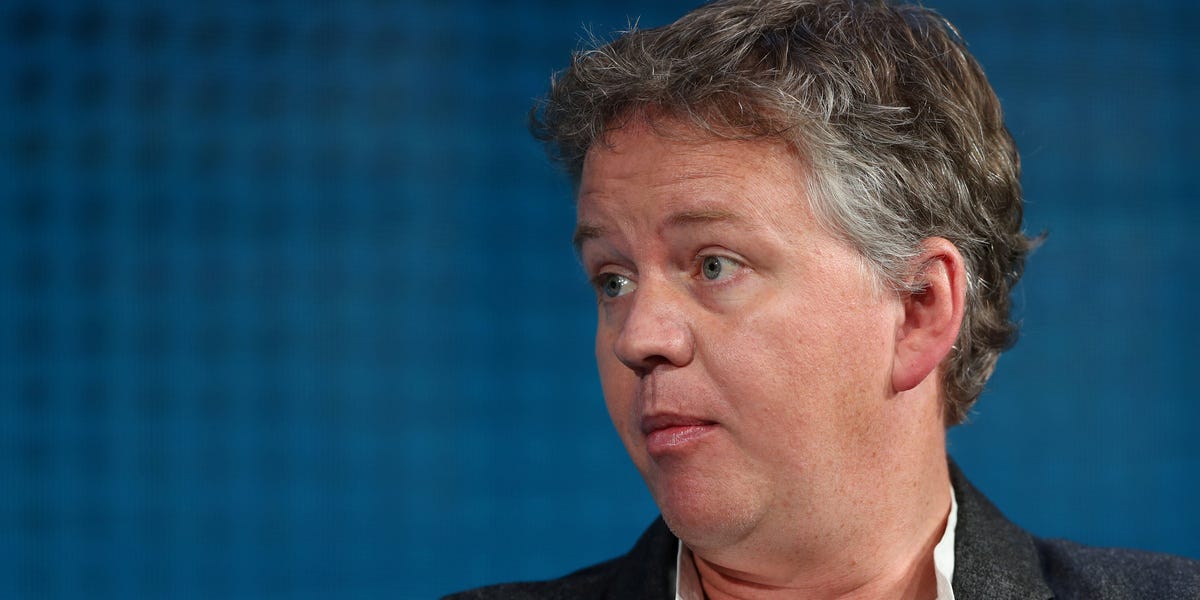 Cloudflare, the $10.8 billion cybersecurity company, is taking on cloud giants Amazon Web Services, Microsoft, and Google Cloud with the launch of a new product.

This product, called Workers Unbound, is expected to launch into a private beta test on Monday. It’s a serverless computing platform, meaning developers can easily run large-scale applications without worrying about creating or managing the underlying server infrastructure. (Despite the name, serverless computing still involves servers.)

A serverless application calls into being the cloud infrastructure it needs, right when it needs it, and vanishes it away afterwards — with the developer only paying for the resources it needs in that moment. In so doing, the developer can often save on both administrative manpower and cloud costs.

AWS, Microsoft, and Google Cloud all offer their own serverless products. But CloudFlare CEO Matthew Prince boasts that this new Workers Unbound platform is faster, easier to use, and even cheaper than those of its its larger rivals. Prince says that it’s projecting cost savings of up to 75% compared to AWS Lambda, 24% compared to Microsoft Azure Functions, and 52% compared to Google Cloud Functions.

“What we’ve learned over the last three years is while speed is nice to have, there are other things that are must haves, in terms of must haves,” Prince told Business Insider. He later said: “While speed is important, it’s kind of a last step in what developers care about. They care more about cost than they care about speed. They care more about ease of use than cost.”

Cloudflare first launched Workers three years ago as an edge computing platform, meaning developers can use it to build applications closer to the data source, such as local servers in a remote oil field or Internet-connected devices in a factory.

But in the time since the release of Workers, Prince says customers have started asking for a serverless version of the platform to better match their billing models.

Prince says Cloudflare built Workers Unbound first and foremost for developers within the company, so the product has been used and tested by their own teams. Prince likens it to how Amazon built AWS initially for its own use before bringing those services to customers.

“We wanted to make sure our own developers had a robust platform where they can write code and deploy it quickly and have the tooling to continue to extend Cloudflare’s functions,” Prince said.

Prince says that Cloudflare’s own usage led the company to address practical considerations like making sure that Workers Unbound helps protect against denial of service attacks, has robust debugging tools, and can even comply with data residency regulations around the world by serving code from the most local CloudFlare data centers. Cloudflare is also adding support for popular programming languages like JavaScript, Rust, Kotlin, and even COBOL.

“I think what we’ve really refined over the course of the last three years is we’ve also made a rich developer experience that makes it easier to deploy,” Prince said. “It’s incredibly powerful if you use our tools. It feels like you’re developing on a local laptop.”

Prince says another advantage is that Cloudflare’s network spans more than 200 cities in more than 100 countries around the globe. As a result, users can update code and have it go live globally in seconds, the company says.

“As the world is going to put different requirements for users around the world, you really need to use a platform that’s global from the beginning,” Prince said.

Got a tip? Contact this reporter via email at [email protected], Signal at 646.376.6106, Telegram at @rosaliechan, or Twitter DM at @rosaliechan17. (PR pitches by email only, please.) Other types of secure messaging available upon request.