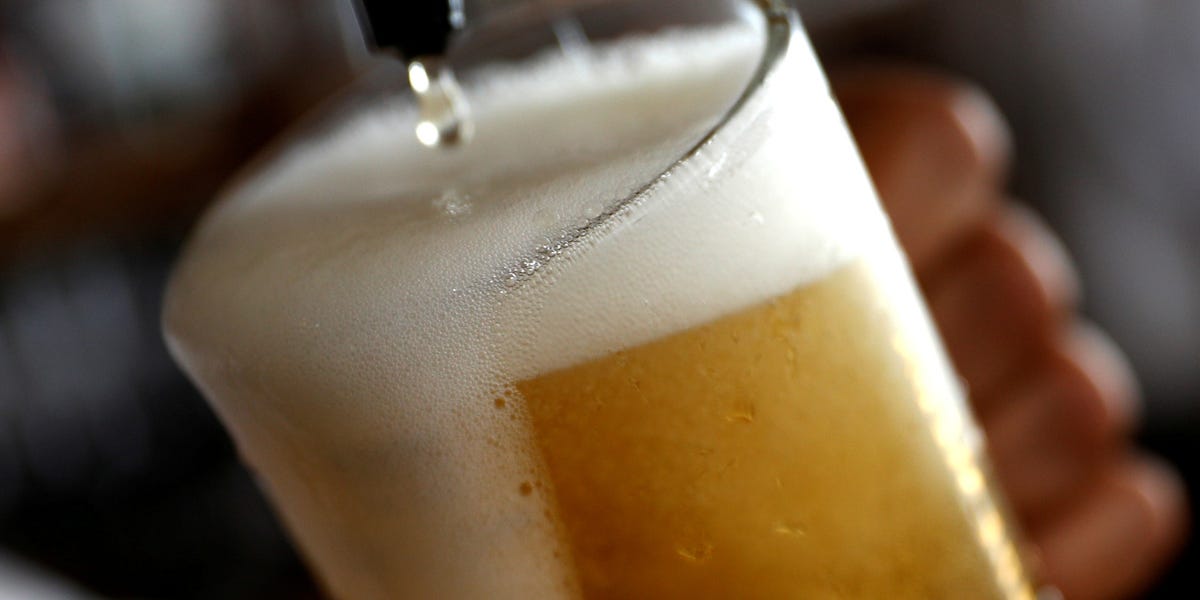 A Ku Klux Klan designed beer is being removed from a Connecticut bar after receiving complaints from customers on social media, according to CTPost.

In a Facebook post, a woman said the $40 bottle was promoted to her black husband at World of Beer, a bar in Connecticut. Erika Davis-Pitre said her husband was given the bottle without being warned about its appearance.

“Presenting this packaging to any customer, let alone a Black customer, is insensitive at best or just downright racist,” she wrote.

Yellow Belly beer, a “bold and outspoken” imperial stout, according to its creators, is packaged to resemble a KKK hood. The design is meant to depict “cowardice” in the company’s stance against extremism and racism, according to the beer’s origin story.

It was made in collaboration with UK-based brewery Buxton and a Swedish brewery based in Stockholm called Omnipollo. According to Buxton Brewery’s website, Yellow Belly was created around 2014, during a time of political turmoil throughout Europe. The beer’s creators in Sweden said they were “struck” by the overwhelming support for fascism and how starkly it differed from “what people had disclosed when asked (face to face)” if they supported far-right political views.

“So, with all this in mind,” the website said, “We then dressed (the beer) in the most hateful, cowardly-anonymous costume we know of.”

“This beer, whilst attempting to make a commentary on the current political winds blowing through Europe,” the statement continued, “is above all, meant to be enjoyed as a celebration of all things new, open minded and progressive.”

Yellow Belly’s label reads, “To us, one of the most cowardly deeds is to act anonymously, hiding behind a group. A signifying trait of institutionalized racism.”

But according to the complaints, the beer’s antiracist message isn’t coming through clearly from its design.

“I was so startled when an image from your establishment came across my news feed. I literally thought it was someone posting in support the KKK & I was perplexed, wondering who would do such a thing,” Davis-Pitre said in her Facebook post.

The bar where Davis-Pitre’s husband had been served the beer issued an apology on Monday stating that Yellow Belly would be removed from its shelves.

“Please accept our apologies for the lapse in judgment in serving. While we can’t speak for the intent of the brewer, the visual representation does not have a place at our establishment. We appreciate you bringing it to our attention and welcome the opportunity for discussion,” a World of Beer spokesperson said.

Buxton Brewery and Omnipollo did not return Insider’s request for comment.