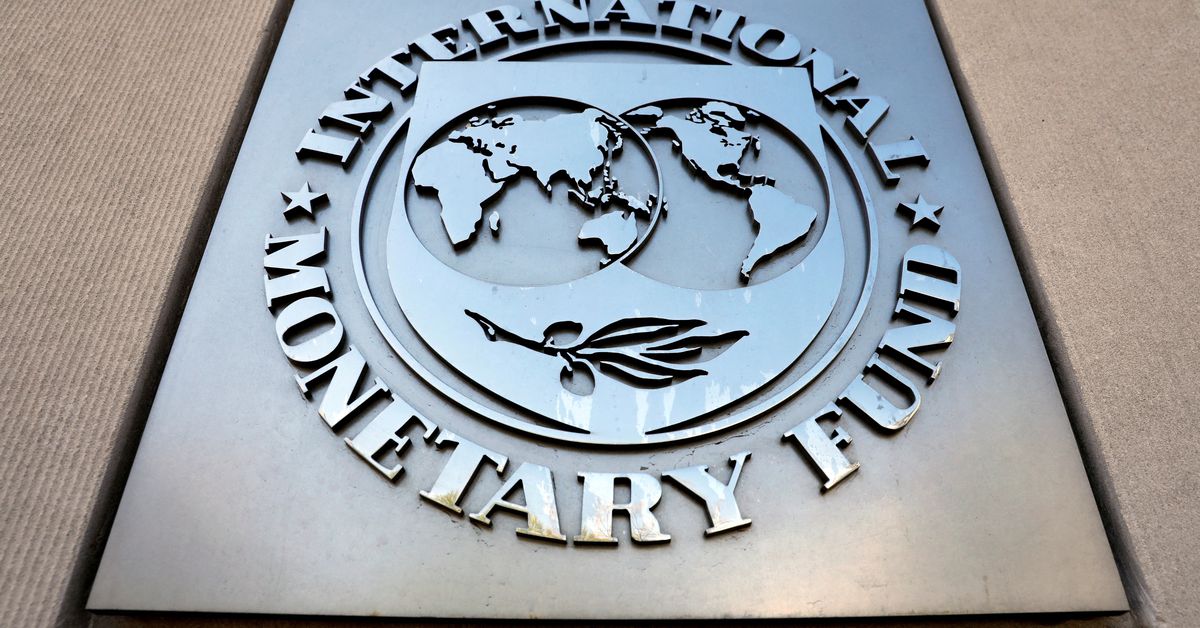 “The standard models are not working,” they said in a joint statement issued after convening 60 senior government officials and development finance experts in Washington for a three-hour dialogue on the sidelines of the spring meetings of the International Monetary Fund and World Bank.

“We call on governments and the private sector to mobilize development finance at the pace and scale needed to respond to these compounding crises. That is the only way we can put the world on track to achieve the Sustainable Development Goals (SDGs) and the Paris Climate Agreement,” they said.

The IMF on Tuesday slashed its forecast for global economic growth by nearly a full percentage point, noting that Russia’s war in Ukraine had fueled inflation and threatened to widen the divergence between rich and poor for years to come. read more

Russia’s war in Ukraine was also stoking global food insecurity by driving up the prices of wheat, corn, soybeans, fertilizers and sunflower oil, they said.

Major economies should also use guarantees and other innovative instruments, such as the proposed International Finance Facility (IFF), and channel their IMF Special Drawing Rights (SDRs) reserves to developing countries, they said.

“If we don’t solve these problems, we are going to have much more instability, and much less faith in the public finance and development system, to the point where it will no longer be credible,” said Eileen O’Connor, a strategic adviser to Shah at the Rockefeller Foundation.