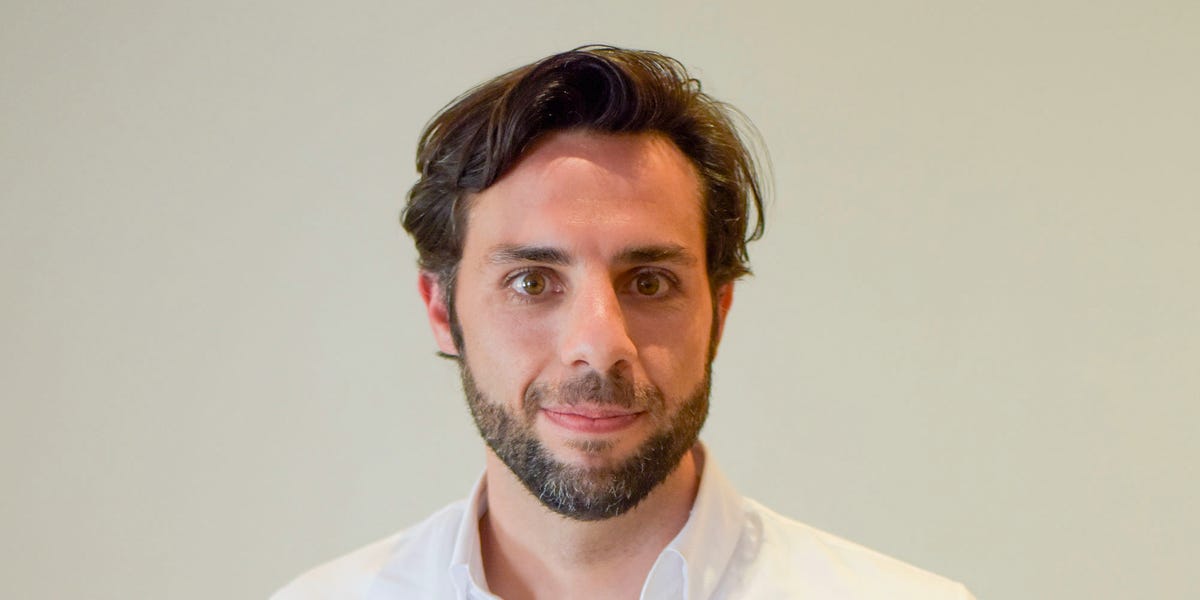 Odilo allows schools, universities, and companies to create their own learning ecosystem using resources from more than 5,000 different content providers.

The edtech startup has previously raised €10 million ($11.8 million) in funding from investors including KIBO Ventures, JME Venture Capital, and Active Venture Partners. All existing investors as well as new investors like Endeavor Catalyst and CDTI participated in the Series B round.

Since the beginning of the pandemic, edtech startups have seen a seen a surge in popularity as students and employees contend with the new norm of learning at a distance.

The global market for education technology is projected to be worth $285 billion by 2027, growing at an average rate of 18% a year, according to Grand View Research.

In the case of Odilo, the amount of hours spent on the platform by teachers and students who were already signed up increased by 400% during the past few months, while corporate learning increased three-fold.

Odilo already has more than 146 million users across 43 countries. It was looking to raise even before the boom in edtech seen over the past few months, according to CEO Rodrigo Rodriguez.

“We were profitable before raising funds so we were in a situation that we were growing organically,” he said. “The reason for this round is basically that we wanted to grow faster than we can do with our own possibilities.”

The Madrid-based startup plans to use the round to expand into new countries and verticals, focusing on the US and Asia, as well as launching into the rest of Europe.

Odilo will benefit from the long-term adoption of online learning tools because the curated, Netflix-style experience it offers is completely different to anything else in the edtech market, according Rodriguez.

“Odilo allows them [the clients] to build their own data platform, so they can select exactly the content that they want from the 5,000 different content providers,” he said. “We centralize everything in one platform. We can build learning experiences, using the content from any content provider so that it makes it a very easy experience, and offers unlimited learning options.”

Take an exclusive look at the pitch deck that Odilo used to raise this latest round below: