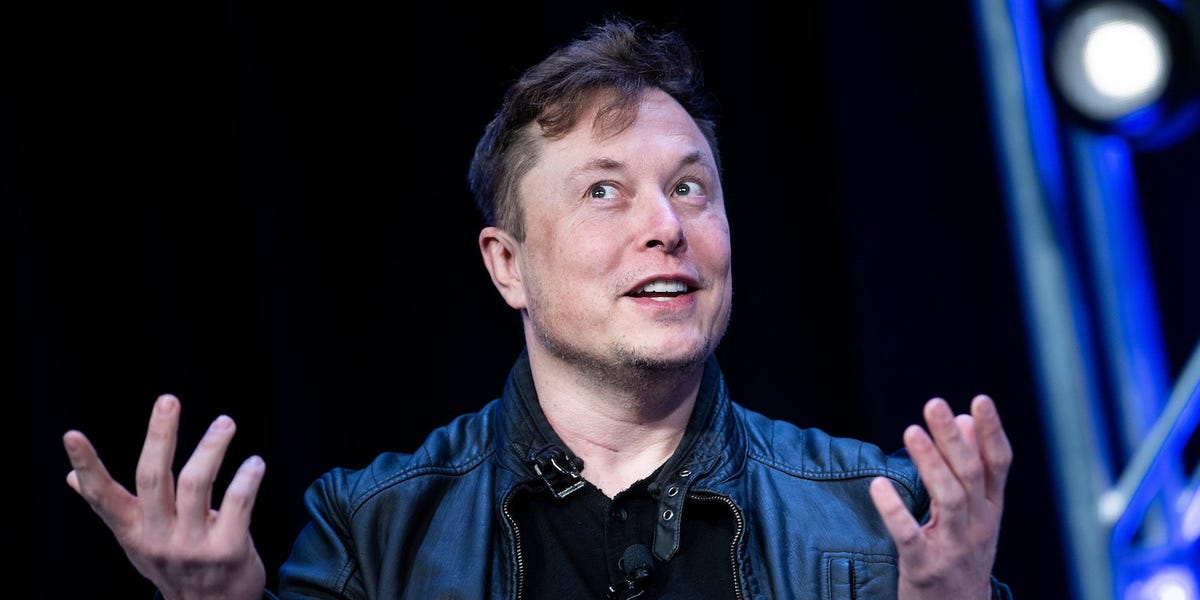 Tesla CEO Elon Musk said the electric automaker is considering getting into the business of lending software and supplying hardware to its competitors, floating the idea in a tweet Tuesday.

The comments came in response to a tweet linking to a report from Teslerati about German automakers’ plans to catch up to Tesla in their development of electric vehicles.

Automakers have been fairly transparent about its technological head start, with one Volkswagen executive saying Tesla has a 10-year jump on rivals, according to Reuters. Audi’s new CEO, Markus Duesmann, also told Reuters that Tesla has at least a two-year advantage “in terms of computing and software architecture, and in autonomous driving as well.”

When pressed further by a Twitter user about whether Tesla would consider licensing its flagship self-driving software, Autopilot, Musk replied: “Sure.”

In the past, Tesla supplied powertrains and batteries to Mercedes-Benz and Toyota when the companies were Tesla shareholders, but it has since ended those programs, according to Electrek.