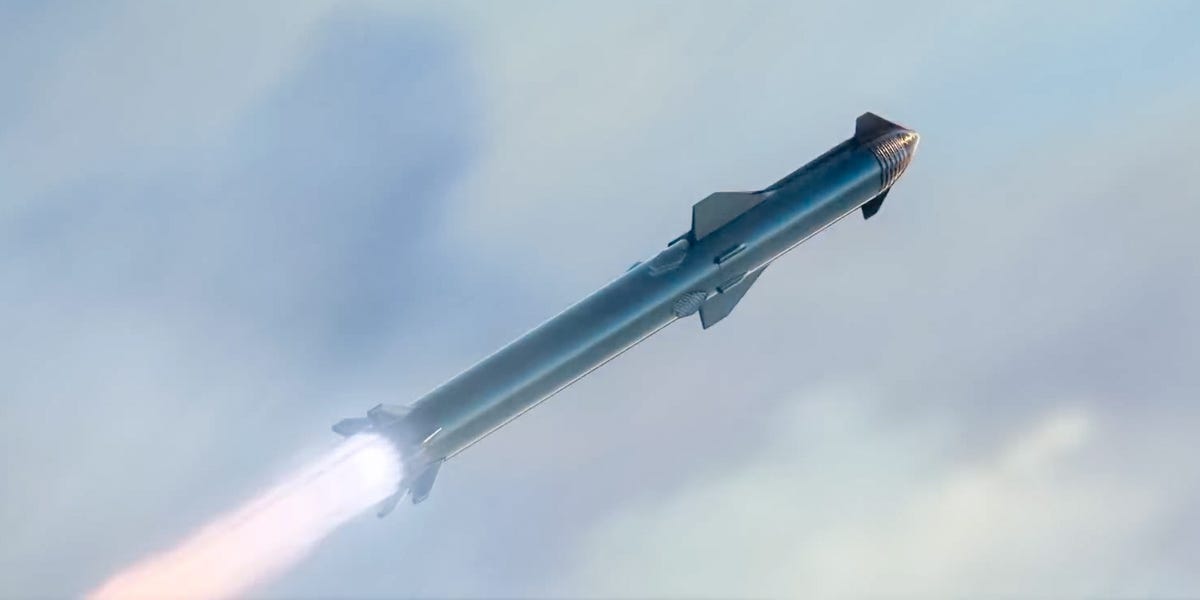 At the southeastern tip of Texas, approximately 1,000 SpaceX workers are toiling in the sand, mud, and heat to develop a breakthrough spaceship-and-rocket system called Starship-Super Heavy.

If realized as founder Elon Musk envisions, the roughly 39-story launch vehicle will be made mostly of steel, thunder to orbit with roughly 9 million lbs of fuel, and be entirely reusable — reducing the per-mass cost of sending anything to space by about 1,000-fold. Ultimately, he hopes to use the vehicle to send people to the moon and populate Mars.

However, this new system is not part of the plan approved by the FAA in July 2014 for its current launch site in Boca Chica, South Texas. Instead, SpaceX originally specified it was to launch its workhorse Falcon 9 and Falcon Heavy rockets to orbit from the area.

Facing public scrutiny — and standard US regulatory process — SpaceX has to perform a new environmental analysis of its operations with the FAA to ensure nearby wildlife or ecosystems won’t be harmed to an unmanageable extent by Starship-Super Heavy operations, according to Border Report.

The step is required before SpaceX can earn permission to launch the system to orbit.

To that end on Friday, the FAA released a letter (embedded at the end of this story) explaining that SpaceX has chosen to perform what’s called an Environmental Assessment, or EA, rather than a more onerous Environmental Impact Statement, or EIS.

A spokesperson at the FAA provided the letter to Business Insider on Friday following a July 9 query we’d sent about the status of SpaceX’s launch site.

“[A]pplicants have the right to choose whether to conduct an Environmental Assessment (EA) under FAA oversight or work with the FAA to initiate the EIS process. If an applicant believes the proposed action would have no significant environmental impacts, or that they can mitigate any potential impacts, then the applicant typically chooses an EA,” wrote Howard Searight, manager of the safety authorization division for the FAA’s Office of Commercial Space Transportation (AST).

“However, all applicants run the potential risk that further review may uncover significant impacts that cannot be mitigated. In those cases, the FAA must conduct an EIS,” Searight continued in his letter. “SpaceX has begun an EA for the action of issuing experimental permits or launch licenses to SpaceX for Starship/Super Heavy launch operations at the Texas Launch Site.”

The FAA said the assessment will involve the agency as well as NASA and the US Fish and Wildlife Service.

The letter was addressed to Jim Chapman, president of Friends of the Wildlife Corridor. According the Rio Grande Valley nonprofit’s website, the organization is comprised of members who “are concerned about the dwindling geographical area with native habitat and the increasing development pressure on native habitat.”

Chapman has consistently raised several concerns about SpaceX’s activities and behavior at the site, and the FAA provided their response letter to Business Insider to address our prior queries.

“The FAA takes safety very seriously so if a letter is sent to us, it will get a response,” an agency spokesperson said.

The FAA said it’s still working out a schedule and timeline for SpaceX’s assessment because every such project is unique.

But prior to the letter’s creation, George Nield, a former FAA associate administrator who led AST for more than a decade, told Business Insider that an EA typically takes three to four months to complete, which is relatively fast compared to an EIS.

“I think it’s likely, although not guaranteed, that the full system will be not significantly different from what [SpaceX has] already done in that 400-page assessment that was done before,” Nield told Business Insider. “The reason that it matters to SpaceX and everybody else is that, if you’re doing a full Environmental Impact Statement, that takes a long time — typically a couple or three years — to go through all the steps.”

The FAA said it expects to provide more information about the EA in the coming weeks.

A rocket factory for Mars

In the meantime, as aerial images of the site and on-the-ground reports reveal, SpaceX is continuing to develop, build, and test Starship prototypes being churned out of its factory in Boca Chica. The work has carried on amid a small community of retiree-age residents, some of whom refuse to sell to SpaceX and leave.

A full-scale 16-story Starship prototype has yet to fly, though a previous and shorter version of the rocket — known as Starhopper — successfully launched 500 feet high and landed in 2019. Since then, more advanced yet still early iterations of Starship prototypes have failed and were obliterated during testing, typically when engineers filled the rockets with inert liquid nitrogen to test the limits of their integrity. During a test-firing of a recent Starship prototype called SN4 in Boca Chica on May 29, the vehicle spectacularly exploded.

Such a string of failures, however, is anything but unexpected, as SpaceX saw with the development of core technologies for its Falcon 9 system. Musk has also said the company may need to build about 20 large Starship prototypes before SpaceX can attempt to launch one into orbit.

The company, operating with the bounds of its current EIS and a recently awarded launch license from the FAA, next plans to fly Starships up to 12.4 miles (20 kilometers) above Texas within the next seven months, per a Thursday FCC filing.

SpaceX did not immediately respond to a request for comment.

Read the FAA’s full letter below.

This story has been updated.