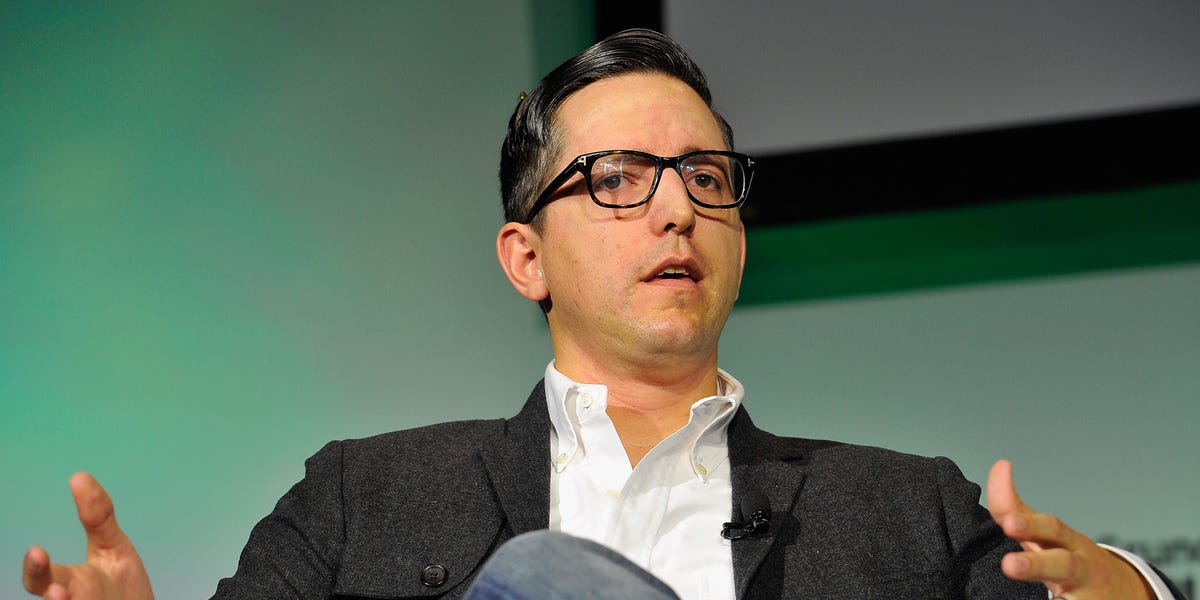 The new fund will be called Offline Ventures, and will reportedly focus on health and IT startups. Morin’s partners will include his wife and fellow entrepreneur Brit Morin, Tonal founder Nate Bosshard, and former Steve Jobs “right hand man” James Higa, according to the Axios report.

The new fund has a website, though it leaves details about the firm a mystery. But Bosshard’s LinkedIn page names him as a founder of Offline Ventures, and dates his role in the VC firm back to January of this year. Its portfolio includes chat app Clubhouse, baldness treatment startup hims & hers, and notetaking platform Notion, among other companies, according to a list published on Bosshard’s LinkedIn page.

Neither Morin nor Bosshard could be immediately reached for comment.

Morin left early-stage VC firm Slow Ventures, which he founded, in April 2019. His interest in mental health and other types of healthcare drove his decision, according to Primack’s report.

The investor co-founded and has chaired Sunrise, a nonprofit with a self-stated mission “to cure depression, reduce suffering, and understand the brain,” since 2015.

Offline Ventures will use a rolling fund structure, according to Axios. Rolling funds are a type of fundraising recently introduced by AngelList in which investors back a fund on a subscription basis, paying up on a quarterly schedule. Investors will be required to commit at least $25,000 every quarter to Morin’s new fund, and the firm will aim to raise $50 million in its first year off this model, according to an anonymous source cited in the Axios report.

The Axios report said that Morin declined to comment due to “SEC marketing rules around ‘rolling’ fundraises.”

Morin is notable for many Silicon Valley moves, including helping create Facebook Platform, which allows third-party developers to integrate their apps into the social media giant’s network. His wife Brit is known for founding Brit + Co, a lifestyle brand offering products and online classes aimed at women.