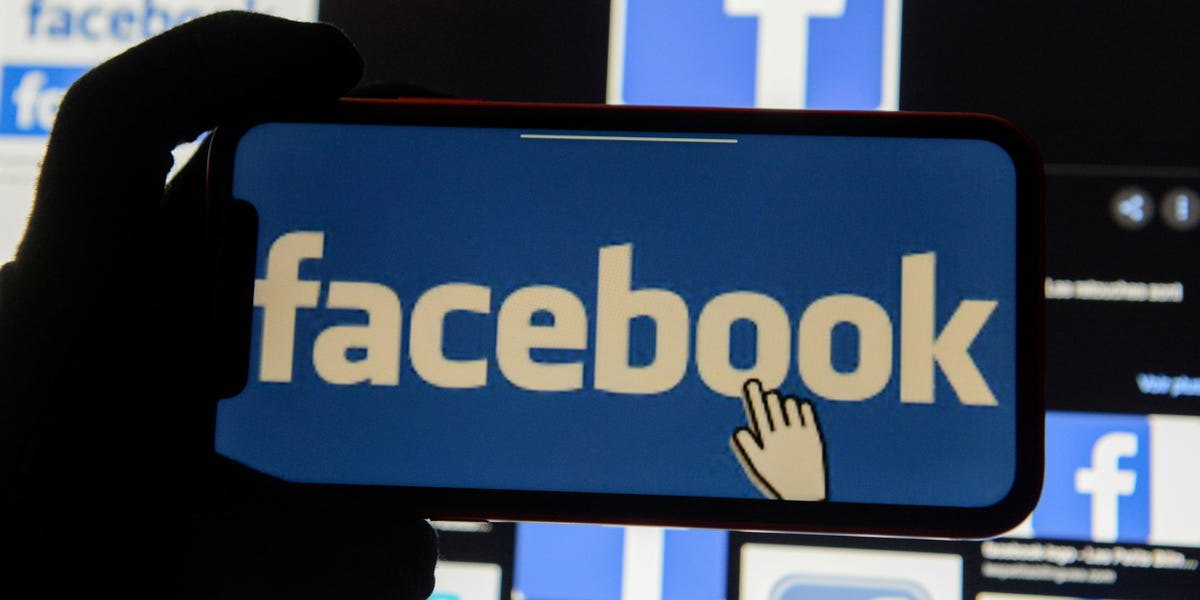 Facebook is rolling out a specific music video destination within Watch, where it will publish officially licensed videos from labels and video publishers, per TechCrunch.

If artist Page owners opt into the feature, Facebook will automatically publish official content to their Pages as it appears on Watch. The feature pits Facebook directly against YouTube in the competition for rights to music-related content in the high-yield music video space.

Music videos are YouTube’s most lucrative content, and Facebook is trying to cut into the streaming video platform’s dominance.

Facebook will have to overcome barriers beyond YouTube’s established brand and popularity. The Wall Street Journal recently found that Google prioritizes YouTube over other video platforms in search: It showed that YouTube beats Facebook Watch for the top slot in the video carousel 95% of the time, and Facebook Watch videos in general surfaced in just 31% of searches, compared to YouTube’s 65%.

Aside from the preferential treatment this investigation shows, Facebook will also have to convince labels that they can change users’ behaviors — people don’t necessarily associate Facebook Watch with music videos. But Facebook does have the advantage of 1.84 billion global monthly users, per eMarketer, and given that major artists have massive followings on the platform, publishing music videos there would mean they would appear in millions of feeds automatically.

Facebook has been tirelessly pushing Watch for three years and while the platform hasn’t quite taken off, music videos and other artist content could help up engagement on the service — especially if the platform deploys a YouTube-like recommendation algorithm.