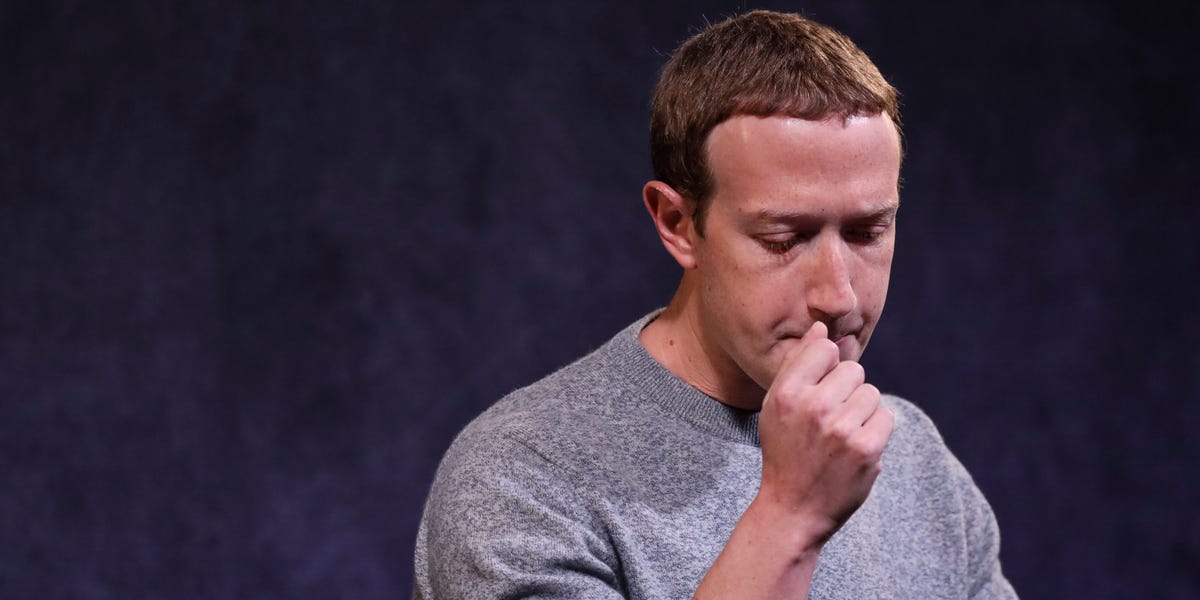 , with billions of dollars due to be lost this year alone. Snap, Twitter and Pinterest may be next in line for a hammering.

Apple’s iOS 14.5 update in April let users opt out of tracking by apps and disrupted how many tech companies target and measure ads.

David Wehner, Facebook’s CFO, said on Wednesday that the company expects to lose $10 billion in 2021 due to the ongoing impact of these changes. This is more than the expected financial impact Apple’s moves had last year on Facebook, Snap, and Twitter combined.

“It’s a pretty significant headwind on our business,” Wehner said. Facebook’s stock plunged 23% in late trading after the results, which included a big miss on revenue from its metaverse segment, Reality Labs.

Investors are now bracing for similar financial carnage at rivals such as Snap, Twitter and Pinterest. Shares of those 3 companies dropped 17%, 8%, and 9%, respectively in after-hours trading on Wednesday.

Snap took a big hit last year, saying in its third-quarter results that Apple’s alternative ad tools did not work as well as anticipated. The company missed revenue guidance and its stock has steadily fallen in recent months. Like Facebook, before the new privacy controls rolled out, Snap had said it would be able to avoid a serious financial hit. Snap reports fourth-quarter results Feb. 3.

Last year, Twitter CFO Ned Segal said the company saw a “modest” impact from the Apple changes in the third quarter, noting it was “lower than expected.” Twitter reports next on Feb. 10.

Pinterest has said it expects “varying degrees of impact for advertisers on audiences, measurement and reporting, and conversion campaigns.” Pinterest’s earnings report is due Feb. 3.

During a conference call with analysts on Wednesday, Facebook’s Wehner took aim at Apple for its deal with Google to have that search engine be the default on its devices. The executive suggested this arrangement creates an “incentive” for the iPhone maker to treat Google better than Facebook and other digital

. The impending launch of iOS 15 will create even more of an impact, he added, along with new data privacy regulations in Europe.

“There’s a clear trend where less data is available for personalized ads,” Mark Zuckerberg, Facebook’s founder and CEO, said on the call. “We’re rebuilding a lot of our advertising infrastructure so we can continue to grow and deliver personalized ads.”

Such rebuilding will take time. COO Sheryl Sandberg said the business impact will “moderately” increase in the first quarter of 2022, and then continue through the year. The company is still receiving “less granular” conversion data, or information about what ads result in a user making a purchase or taking another action. And it’s coming on a “delayed basis,” she said. Measurement of ad targeting and reach is still taking a big hit.

“It’s very much a multi-year effort to rebuild our ad targeting,” Sandberg said.

It’s a different tone than the company took for much of last year. Facebook previously said it was working to “mitigate” any impact. Sandberg said in July it was “on us to keep making the case that personalized advertising is good for people and businesses.” Wehner mentioned the use of Facebook’s own Aggregated Events Management for ad targeting, saying the goal was to “even improve performance with less data.”

Are you a Facebook, Twitter, or Snap employee with insight to share? Got a tip? Contact Kali Hays at [email protected] or through secure messaging app Signal at 949-280-0267. Reach out using a non-work device. Twitter DM at @hayskali. Check out Insider’s source guide for other suggestions on how to share information securely.