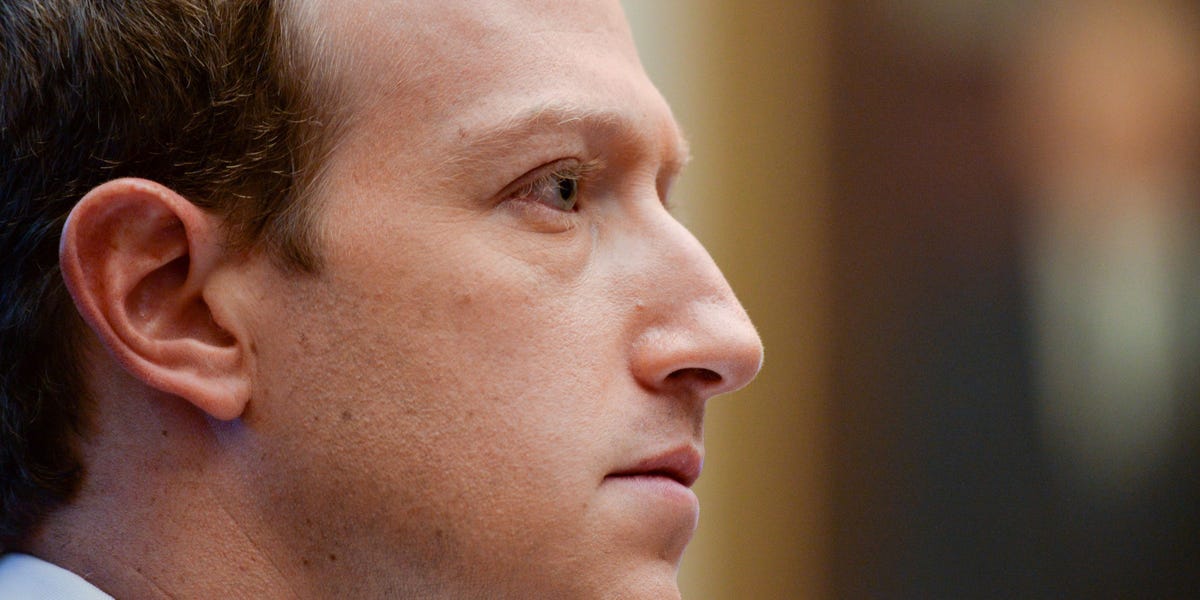 Facebook is resisting giving over reams of internal documents to the EU’s antitrust investigator.

Bloomberg reported that on July 15 Facebook’s lawyer in the EU filed an official challenge to a request from the European Commission for documents relating to the company’s internal practices. Facebook confirmed to Reuters on Monday it’s suing the Commission for demanding unreasonable quantities of information. The Commission said it would defend its position in court, per Reuters.

Facebook’s lawyer Tim Lamb said the EU’s requested internal emails that mentioned a set of 2,500 terms including “big question,” “shut down,” and “not good for us,” and could end up infringing on the privacy of individual employees.

“We think such requests should be reviewed by the EU Courts.”

The Commission has been investigating Facebook’s data practices and its Marketplace platform since summer 2019, but has not yet launched a formal antitrust probe.

Reuters reports Facebook has already handed 315,000 documents over to the Commission.

Meanwhile, Facebook’s CEO Mark Zuckerberg is preparing to testify before Congress on Wednesday in a series of big tech US antitrust hearings.