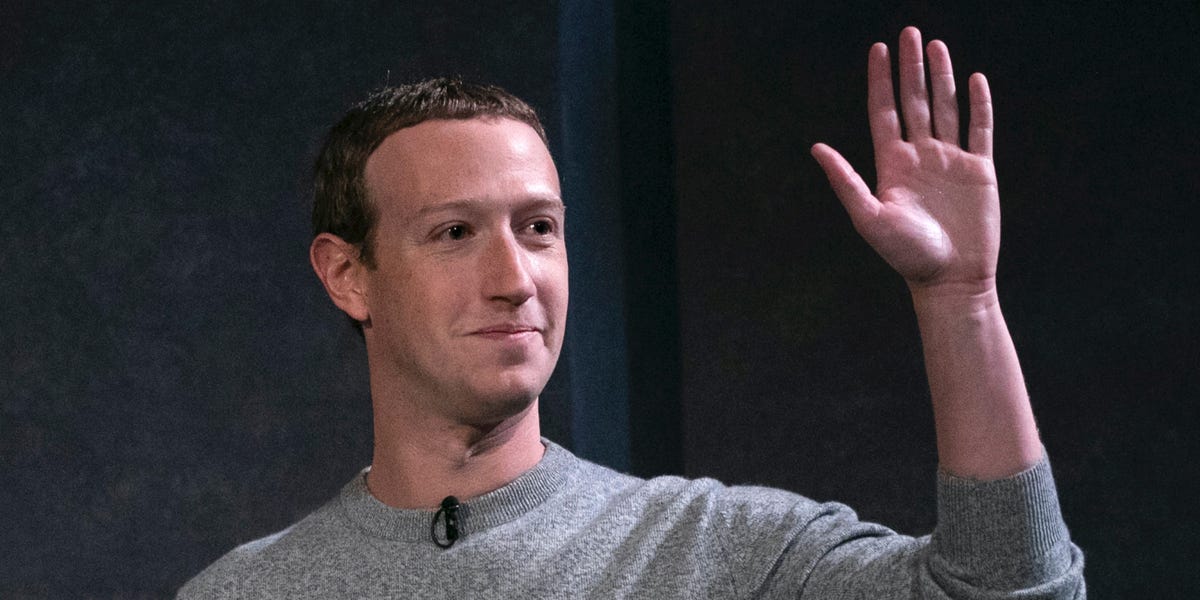 Companies across the world have seen their businesses ruined by the pandemic — premises closed, workers laid off, customers evaporated.

Along with other big tech firms like Google and Amazon, the Silicon Valley-headquartered social networking company has escaped the worst of the coronavirus crisis, seeing huge booms in usage as people turn to its apps to stay connected virtually when they no longer can physically.

The vast majority of its revenues come from advertising, and ad spend has taken a hit as worse-affected businesses pull back on marketing spend to stay afloat — but early indications suggest that Facebook has fared far better than other ad-dependent businesses like the news industry, with more than 11,000 newsroom jobs disappearing in the first half of 2020.

On Wednesday, we’ll get a closer look at how the pandemic has impacted Facebook’s business, when the company reports its second-quarter earnings.

We received some early indications when it reported its Q1 2020 results earlier this year. That data stopped at the end of March, before the worst of the pandemic and its associated lockdowns were in place, and it saw revenue growth of 18% year-over-year. It also took the unusual step then of sharing information on how the first three weeks of April were looking, saying revenues were roughly flat compared to a year previously.

In other words, the pandemic at least temporarily arrested Facebook’s growth — but even the worst, sharpest economic downturn in decades wasn’t sufficient to actually tip the company into a sustained decline.

Facebook has been roiled in recent weeks by an ad boycott that includes some of its biggest advertisers, from Unilever to Coca-Cola. The unprecedented campaign is the result of efforts by civil rights organisations angry about Facebook’s approach to hate speech. The company’s results on Wednesday won’t reflect the boycott’s impact on its business — it didn’t formally start until July, the first month of Q3 — but the customary leadership call with industry analysts may yield insights into how the company is being affected, and how it is seeking to placate the angry advertisers.

Meanwhile, the controversy has not extended itself to Facebook’s stock price, which has steadily climbed alongside other big tech companies, rising more than 60% since a mid-March low to hit new all-time highs. It has avoided layoffs. And it has used coronavirus as an opportunity to try and repair its image, aggressively promoting authoritative information about the viruses and running economic relief programs to help other small businesses.

It may even be continuing to grow. Analysts at financial services firm Cowen are predicting that the company’s revenues have grown by around 7.7% year-over-year during Q2 — buoyed by the ongoing success of Instagram Stories ads, despite the pandemic’s headwinds.

If so, it will be a striking demonstration of how the tech giants have borne out COVID-19, not simply surviving but benefiting from pandemic-accelerated trends like a shift to ecommerce and digital communication that puts them in a more dominant position than ever before.