Facebook will label all posts about voting, including those from Trump 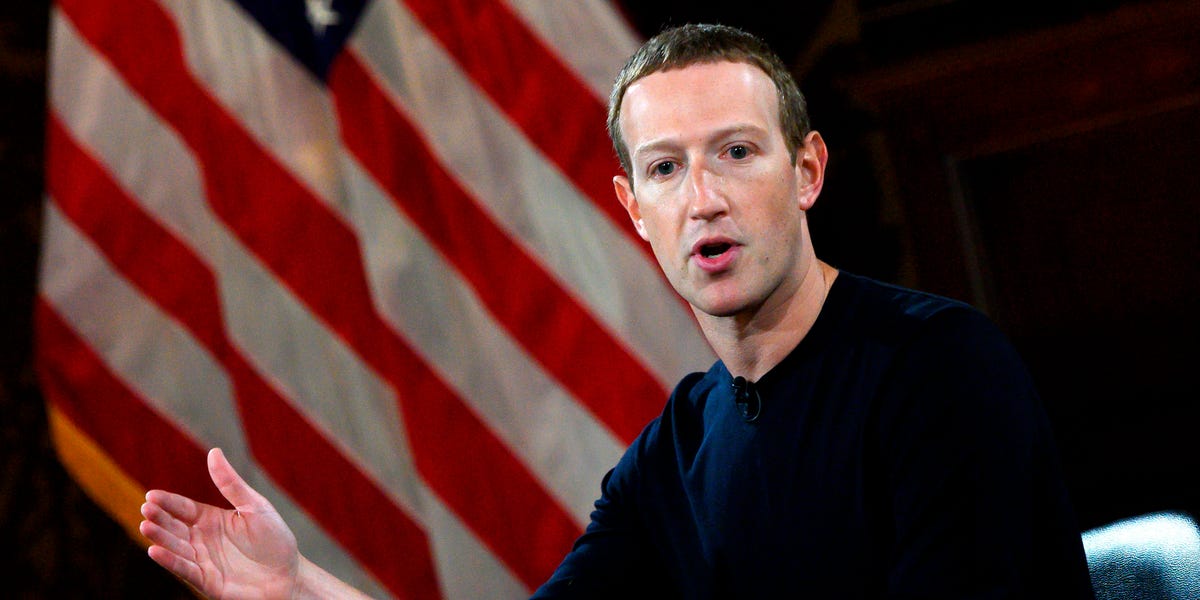 Facebook is rolling out labels to all posts that involve voting that come from federal elected officials and candidates, the company said on Thursday.

The point of the label, a representative said, is to provide a direct link to clear information on voting.

Moreover, the label isn’t intended as a judgement of the content of the post — it will be applied equally to posts from politicians, whether the posts contain accurate or inaccurate information.

Currently, the label includes a link to a USA.gov page on voting. In time, that link will switch to a Facebook-created “Voting Information Center” — a project that Facebook CEO Mark Zuckerberg announced in late June.

“We’re creating a Voting Information Center to share authoritative information on how and when you can vote, including voter registration, voting by mail and early voting,” Zuckerberg said in a Facebook post. “During a pandemic when people may be afraid of going to polls, sharing authoritative information on voting by mail will be especially important. We’ll be showing the Voting Information Center at the top of the Facebook and Instagram apps over the coming months.”

In the years following the 2016 US presidential election, Facebook has struggled with how to moderate speech and advertising from politicians and political campaigns.

“In a democracy it’s really important that people can see for themselves what politicians are saying so they can make their own judgments,” Zuckerberg said in a late 2019 interview with CBS This Morning cohost Gayle King. “I don’t think that a private company should be censoring politicians or news.”

Got a tip? Contact Business Insider senior correspondent Ben Gilbert via email ([email protected]), or Twitter DM (@realbengilbert). We can keep sources anonymous. Use a non-work device to reach out. PR pitches by email only, please.