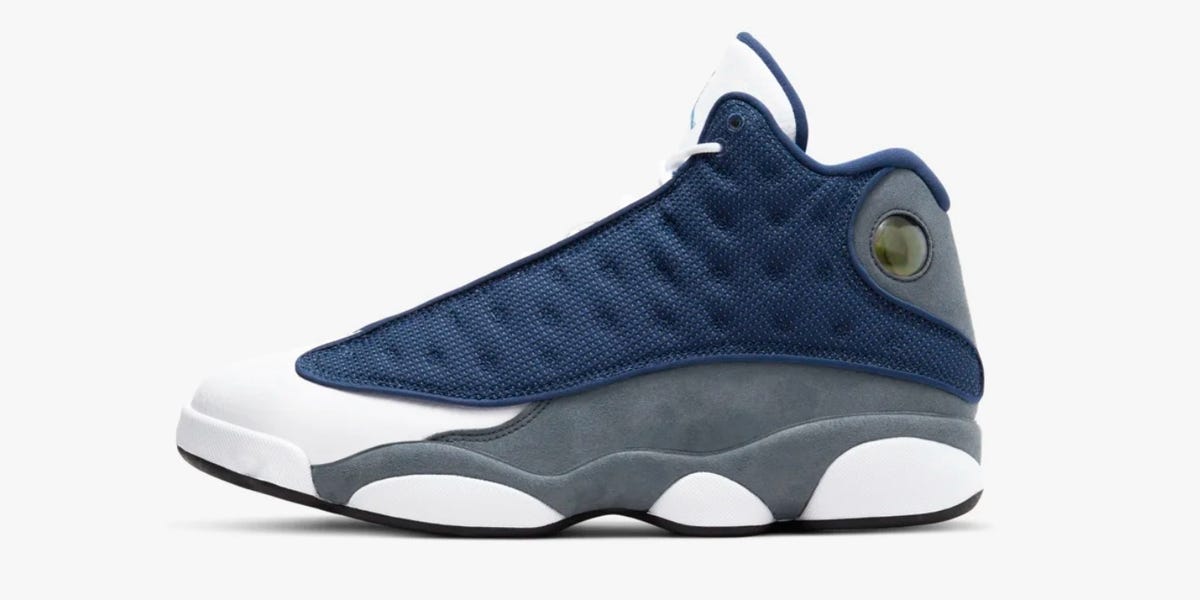 Like many resale platforms, StockX has seen tremendous growth in the last couple of months.

In a Monday report, the five-year-old company announced that it had surpassed 10 million lifetime sales and had its two biggest months during May and June in terms of buyers.

According to the report, the Jordan 13 “Flint” became the fastest-selling sneaker in StockX history, with more than 40,000 pairs sold in June. The sneaker was recently revived in a May 2020 release, marking the third time the silhouette had been reintroduced to the public, with previous launches occurring in 2005 and 2010.

StockX’s senior economist Jesse Einhorn told Yahoo Finance that the surging demand of this model, which outsold the popular Jordan “Bred” 11 model, could be attributed, at least in part, to the May release of the ESPN’s Jordan-centric documentary “The Last Dance.”

The 10-part documentary series, which concluded on Sunday, May 17, followed NBA legend Michael Jordan and the Chicago Bulls during the 1997–98 season and featured a variety of iconic Air Jordan silhouettes and colorways, including the Jordan 13. After the series premiere, StockX reportedly saw a 63% jump Jordan Brand, with orders jumping 90% higher on the day the series launched.

“I think it’s a testament to the momentum that StockX and Jordan brand enjoys from ‘The Last Dance,’ especially since it’s not a silhouette that we’ve seen huge sales volume around in the past,” Einhorn told Yahoo Finance. “And for it to outsell the Jordan 11 holiday release and a bunch of other really huge Jordan releases is huge.”

In general, the Jordan 13 is considered less popular than the timeless Air Jordan 1. However, the Jordan 13’s extensive screen time in the recent documentary helped make interest for the pair surge across the platform.

While pairs of this silhouette were surging in the weeks following the documentary, the value has mostly gone back down to normal; pairs originally went for $190 at retail and are currently going for about $250 on StockX.

“The Jordan 13 was the last shoe he wore for a full season with the Bulls, so it is seen in the footage in the documentary more than most Air Jordans,” Zack Schlemmer, the content manager at resale site Stadium Goods, told Business Insider in May.

In addition to the success of the Jordan 13 “Flint,” StockX also reported that prices for the Ferris Bueller Nike SB Dunk sneakers rose 50% in May after Kylie Jenner wore them in a photo on Instagram.

In general, the resale industry has emerged mostly unscathed from the coronavirus pandemic in terms of sales and interest. In the last six months, StockX had some of its biggest sales days in its history, with 18 of the company’s top 20 sales days occurring in Q2 of 2020.