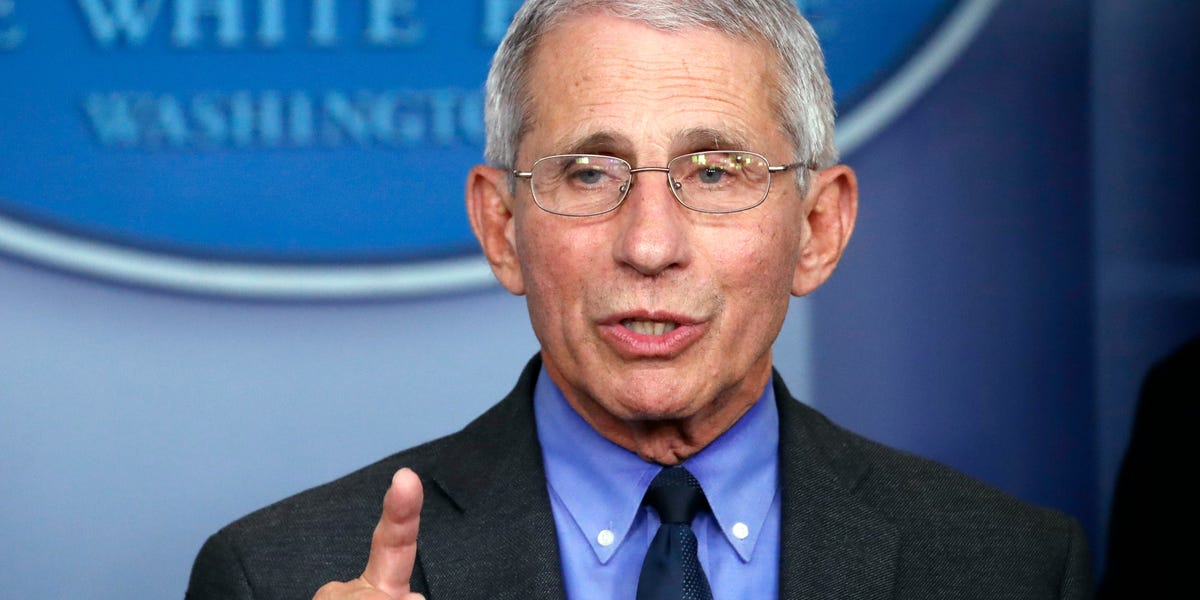 The nation’s top epidemiologist, Dr. Anthony Fauci, held New York up as an example of how to “correctly” confront novel coronavirus outbreaks amid recent surges in several US states.

The National Institute of Allergy and Infectious Diseases director and White House adviser was speaking in an interview for PBS NewsHour that aired Friday night. He pointed to the former epicenter of the virus to show how health guidelines and resources can effectively bring down the number of coronavirus cases once authorities recognize there is a problem.

As southern and western US states have recorded recent surges in new cases, Fauci stopped short of recommending another widespread lockdown but said there might need to be a “reboot” to get outbreaks under control.

“Several of the states, if you look at them, some have maybe gone a little bit too quickly from one phase to another,” Fauci said, adding that other states had seen appropriate directives from authorities, but people had brushed off orders against congregating in public and wearing face coverings.

The public health expert said the new numbers made it clear “we have a problem,” and people “have got to do the things that are very clear that we need to do to turn this around.”

“We know that, when you do it properly, you bring down those cases. We have done it. We have done it in New York. New York got hit worse than any place in the world. And they did it correctly by doing the things that you’re talking about,” Fauci said.

New York City is slated to enter Phase 4 of its reopening on Monday, July 20, marking a milestone for the city that previously counted a peak of 10,000 new cases per day in April.

Gov. Andrew Cuomo wrote in a tweet that the newest phase that won’t include indoor restaurants, bars, museums, and malls, but he was “so proud of what New Yorkers have done” to reach the development as “we must continue to be on alert.”

In total, more than 411,000 New Yorkers have been infected and at least 32,400 people have died in the state. Data from New York City show that outbreaks in the city’s five boroughs comprise approximately half of the state’s cases and deaths, which set the region behind the rest of the state in reopening.

Though the city still has limits on its full reopening, its success in slowing infections, hospitalizations, and deaths related to the virus stands out from 39 states that have recorded rising numbers of cases, 18 of which were reportedly named in a July 14 White House coronavirus task force report for recording more than 100 new cases per 100,000 residents in the past week, Yahoo News reported.