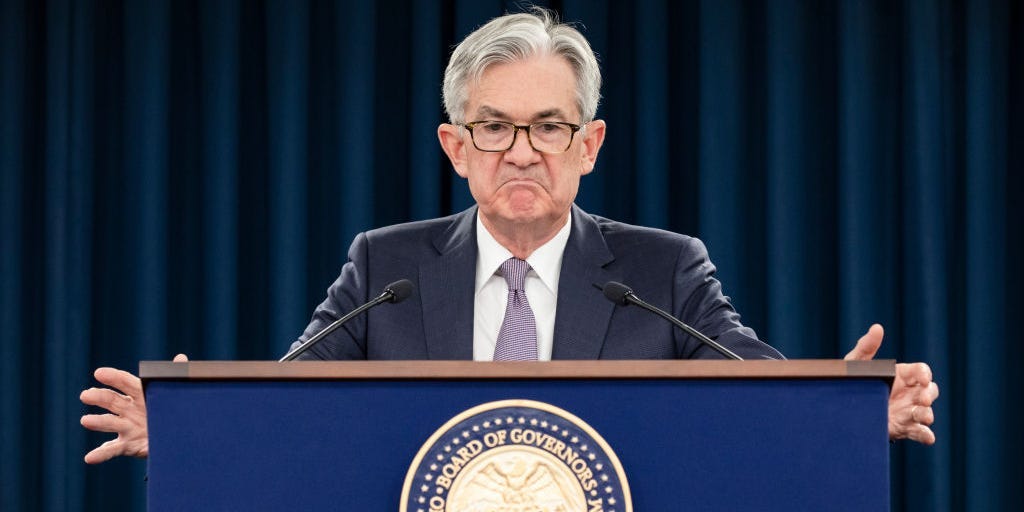 will tighten monetary policy at every meeting from March, and that inflationary pressures indicate the possibility of more than four rate hikes this year.

That reflects a more aggressive policy than the US central bank is currently signaling.

Goldman economists said in a note on Saturday they have “very-high” short-term inflation expectations due to the omicron outbreak which has created more supply-chain problems, hot wage growth, and surging rent prices.

“We see a risk that the Federal Open Markets Committee will want to take some tightening action at every meeting until that picture changes,” economists led by Jan Hatzius said. “This raises the possibility of a hike, or an earlier balance sheet announcement in May, and of more than four hikes this year.”

Potential triggers for consecutive rate hikes would be a further increase in long-term inflation expectations or another surprise on the inflation front, they said.

Goldman had already said it expects the Fed to raise interest rates at least four times — in March, June, September, and December — and to announce the start of a reduction in its balance sheet in July. The central bank currently has almost $9 trillion worth of assets, consisting mainly of government bonds.

The Fed, led by Jerome Powell, holds a regular monetary policy meeting on Tuesday. Members are likely to underscore their shift in policy priorities away from supporting growth and toward fighting inflation by lifting rates from near zero. A press conference by Powell follows on Wednesday.

“The meeting will likely include a briefing from the Fed staff on the options for the balance sheet reduction process, including the start date and the speed,” economists wrote in the note.

If officials plan on being more aggressive, they will likely raise the benchmark fed funds rate by 25 basis points at consecutive meetings rather than by 50 basis points, Goldman said.

“Even that would be a major step, and few Fed officials appear to be considering it for now,” they added.

During its last balance sheet unwind, between 2017 to 2019, the Fed began to unload $10 billion in assets per month and gradually lifted that cap to $50 billion. During the pandemic, it began buying $120 billion worth of bonds and mortgage-backed securities every month to increase

across the financial system.

“We would be surprised if the FOMC reduced the balance sheet as quickly as the $120 billion per month pace of asset purchases,” Goldman said.

Expectations of the Fed’s balance sheet reduction have pushed US Treasury yields to their highest in at least two years in the past month, which has hit investor risk appetite. Some factors causing concern for the outlook for the stock market include higher inflation-adjusted yields, concerns over rising wages and other costs, which in turn could weigh on corporate profitability.

Read More: An investment chief lays out 3 ways to avoid ‘stupid expensive’ US stocks and capitalize on the biggest opportunity in foreign stocks in 40 years