Fed’s Response to Inflation ‘Very Difficult’; How to Invest 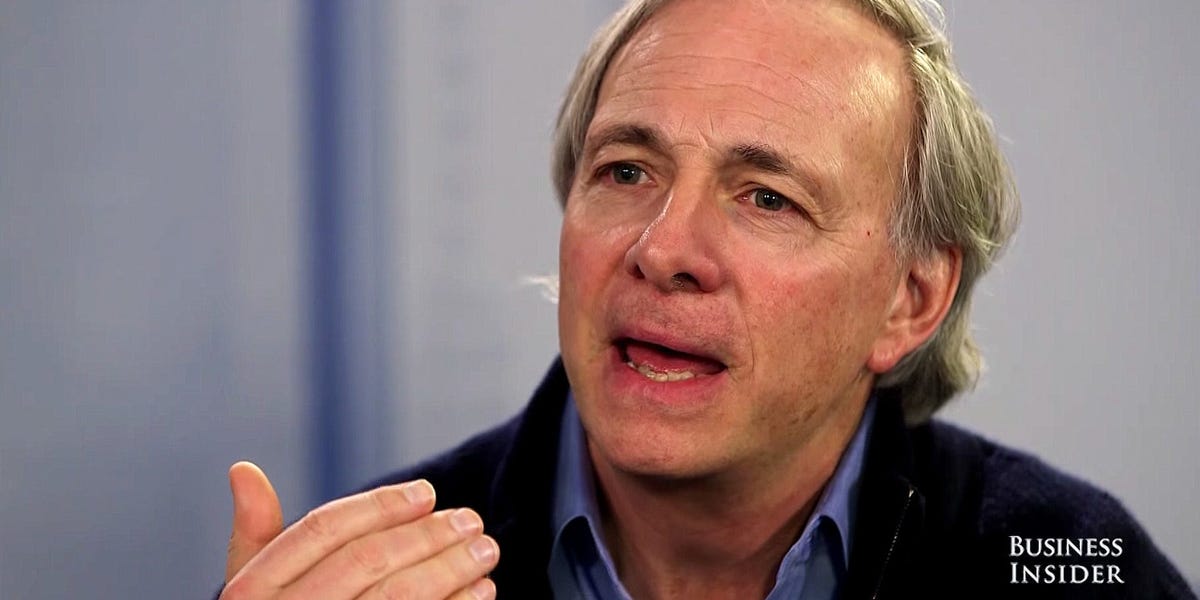 is meeting this week to start scaling back the economic support it has provided since the outbreak of the COVID-19 pandemic. Central to this meeting is a widely expected interest-rate hike on Wednesday, its first adjustment since it cut rates nearly to zero in March 2020.

In January, Fed Chairman Jerome Powell said that the committee was aiming to raise the federal funds rate at its March meeting if conditions were appropriate for doing so.

The Fed now has a clear green light. Higher interest rates could help tame raging inflation, which has recently surged to a 40-year high due to strained supply chains and surging consumer demand. February’s Consumer Price Index, a measurement of the price changes of select goods and services, was up 0.8% from the previous month, and up 7.9% from the previous year.

A rate hike from the central bank will also trickle into the rates banks offer their customers, lifting the costs of everything from credit cards to mortgages. As borrowing becomes more expensive, individuals and businesses may cut back on their spending.

The billionaire investor and hedge fund manager Ray Dalio has calculated that a high-enough interest rate that controls inflation would be too much for financial markets and the economy to bear. And he says this balancing act will not be easy.

“The answer to your question in a short sentence, in a few words, is that it’s going to be a very difficult trade-off for the Fed,” he said, responding to a query on how the Fed combats inflation without hurting the economy.

Dalio, the founder and co-chief investment officer of Bridgewater Associates, has been a global macro investor for over 50 years. In a recent on-camera interview with Insider, he said that he studied economic cycles because several things that have surprised him didn’t happen in his lifetime but did occur historically.

One of them is the amount of debt creation and money printing after hitting a zero interest rate. He had to go back to the 1930s to see something similar, he said.

Both extremes of high debt and low rates have now complicated the Fed’s plans to fight high inflation.

“As debt rises, because one man’s debts are another man’s financial assets, the central bank tries to balance the rewards and punishments of being one or the other,” Dalio said. “And when debt goes greater, it becomes more and more difficult.”

Dalio added that the Fed has needed to make progressively larger policy decisions to either normalize interest rates like it’s doing now, or cut them to fight recessions.

“You can see, for example, that since the 1980s, every cyclical peak and every cyclical trough in interest rates was lower than the one before it as the debts kept rising until we hit zero” in rates, Dalio said. “And then when they hit zero and they couldn’t lower interest rates anymore, they then printed money. And so every quantitative easing, as we call it, has been bigger than the one before it.”

Indeed, the Fed’s balance sheet expanded by $4.7 trillion in the two years after February 2020 compared to a $3.6 trillion increase from December 2007, the Great Recession’s onset, to May 2017.

Once again, the Fed may need to make a bigger move than markets expect. Earlier this month, Powell said he would propose a 0.25% rate hike at the March meeting. With the market pricing in up to seven rate hikes according to fed fund futures, this pace will take the fed funds rate to 2% by December.

But Dalio noted that the inflationary environment is considerably higher. It’s near 7% this year and will probably be around 5% next year. So the Fed’s rate hikes are not rectifying the problem, he said.

Meanwhile, investors are now switching their psychology and factoring in inflation after several years of their buying power being a non-factor, Dalio said.  This will make them inclined to sell out of cash and bonds, both vulnerable to inflation, and into other assets. If the Fed needed to buy up these new bond supplies, it would help keep interest rates in check but maintain the kind of monetary environment that has allowed inflation to flourish.

Dalio’s advice to investors: Don’t hold money in cash and debt assets. Instead, lean towards a well-diversified portfolio that includes stocks and inflation-indexed bonds that do well in environments like these instead of nominal bonds.