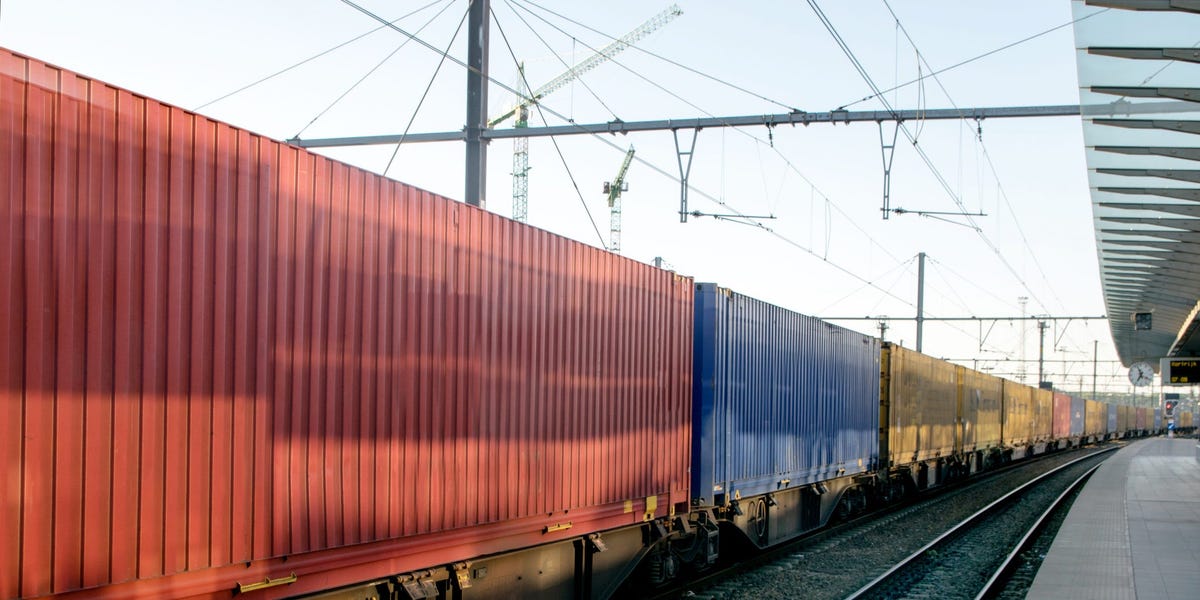 CNBC and other outlets reported on the news.

The trio consists of CEO Matt Soule and co-founders Ben Stabler and John Howard. They have named their new Los Angeles-based startup Parallel Systems and it has raised $50 million in a Series A funding round, according to Fast Company.

In an interview with CNBC, Soule highlighted the energy efficiency of freight trains in comparison with trucks. He told the outlet that rail does have “operational and economic limits,” because of “the way that it is architected.” But, he added, “if you can break through those barriers and allow rail to serve more of these markets — that’s the opportunity.”

In an interview with Design Boom, Soule said: “Our business model is to give railroads the tools to convert some of the $700 billion US trucking industry to rail. The parallel system can also help alleviate the supply chain crisis by enabling low cost and regular movement of freight in and out of ports.”

The system is made up of self-driving electric rail cars, which work in pairs to transport standard shipping containers, according to the company’s website.

Each unit can also join up with others or split off to their destination alone, which offers a key advantage in reducing waiting times that are linked to loading long freight trains, per Design Boom.

Parallel Systems isn’t the only company recently created by former SpaceX engineers. Benson Tsai, who worked at Elon Musk’s company for five years, said in an interview with Insider that he launched a pizza-making robot startup, Stellar Pizza, with two former colleagues.