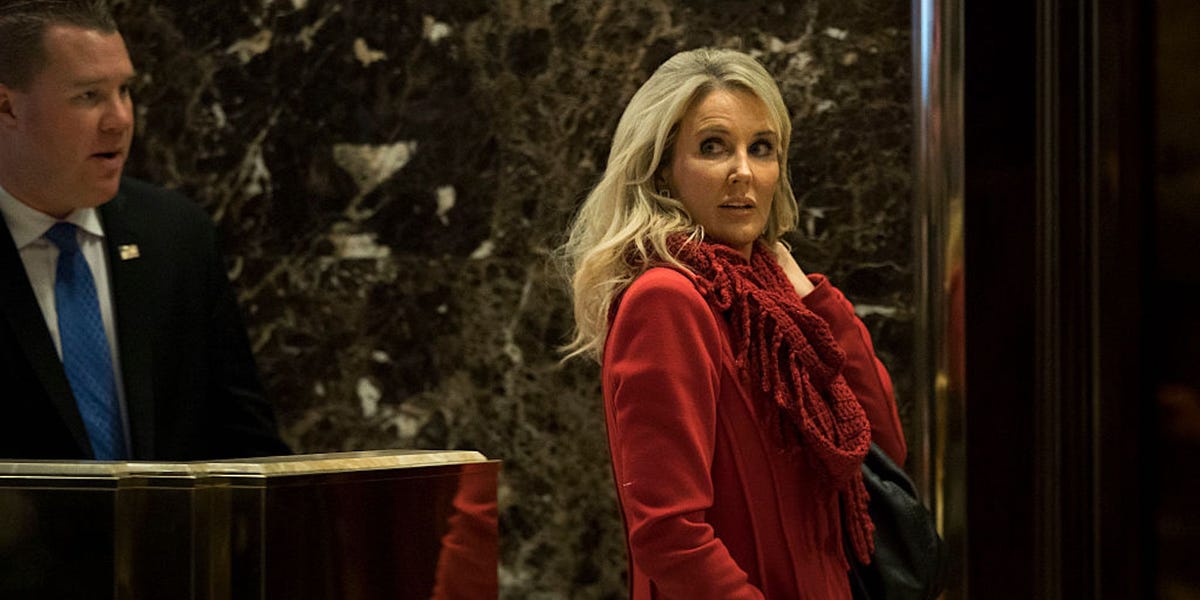 Fox News confirmed that it has “parted ways” with morning news anchor Heather Childers after she turned up to work visibly sick in March, at the height of New York’s coronavirus outbreak, CNN reported Wednesday.

On March 18, Childers alarmed colleagues when she showed up to work to host the early morning show, “Fox & Friends First,” while visibly sick, according to the report.

She fronted the show again the following day, on March 19. That was her on-air last appearance on the network.

Childers later tested negative for COVID-19, she wrote on Twitter, but she remained off the air.

Fox News has since confirmed that she is no longer an employee there. The network told Business Insider in a statement: “Fox News and Heather Childers have parted ways. We wish her all the best.”

After being taken off air, Childers had launched a campaign on Twitter in an apparent bid to get reinstated, and even sought to get President Donald Trump’s support.

In other tweets she complained of being benched by the network despite having tested negative for COVID-19.

Business Insider has attempted to reach Childers for comment.

The network has faced criticism for its coverage of the coronavirus crisis, with top-rated hosts such as Laura Ingraham and Sean Hannity claiming the virus was being overblown in a bid to discredit Trump, and touting unproven malaria drug hydroxychloroquine as a potential cure.

Several recent academic studies have even tied Fox News’ coverage of the COVID-19 disease to higher infection rates in areas where the network is popular, suggesting that it had eroded confidence in public health measures, The Washington Post reported in June.

Fox News has rejected the claim.

However, the network has also taken measures to shield staff from the virus, with cohosts presenting programs according to social-distancing guidelines in different parts of the studio rather in the same room.