Gab.com reports a growth in users in the midst of Twitter bans 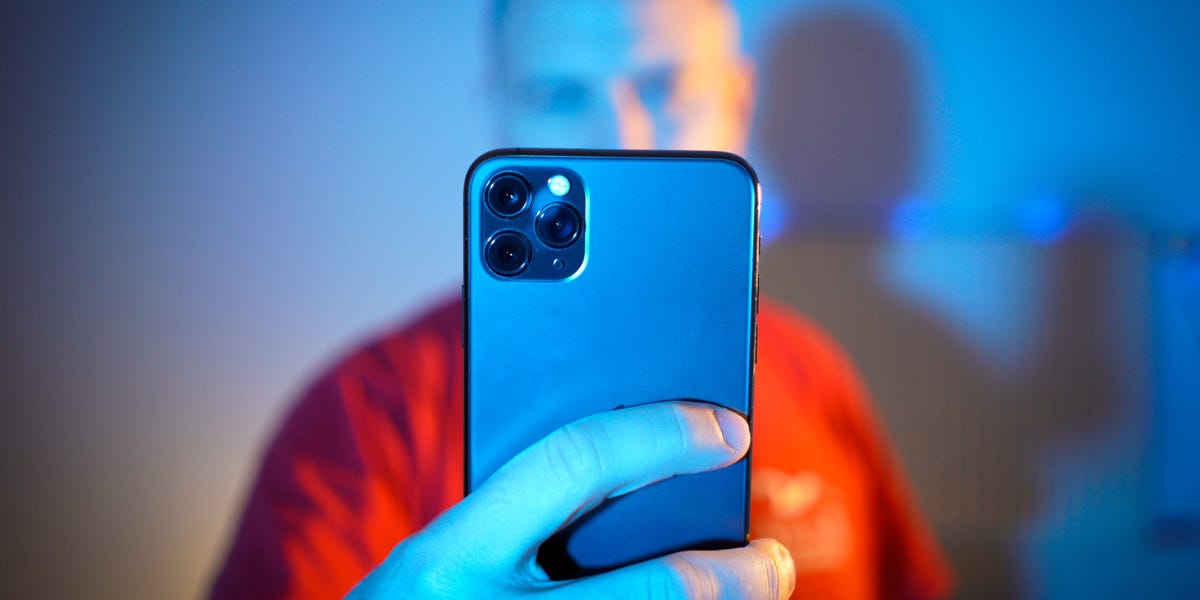 Gab.com has reported massive growth following the Capitol insurrection, the removal of high-profile conservatives from Twitter, including President Donald Trump, and the suspension of the Parler app on the Google store.

Gab, a social networking website popular among the far-right, was founded in 2016 by Andrew Torba who touts it as a vehicle for free speech.

The layout of Gab is similar to Twitter. It displays trending posts in the center, aggregated news to the right,  and a menu and explore section to the left.

This past Wednesday, the day the Capitol was stormed by pro-Trump rioters, Torba reported that site traffic jumped 40%, according to NPR. On Saturday, the site tweeted that it was gaining over 10,000 users an hour, and had received “12m visits in past 12 hours” just before 11 a.m.

In 2017, Google removed Gab’s app from the Google Play Store for violating it’s hate speech policy. It was rejected from Apple’s App Store for related reasons.  In 2018, the website was dropped by its original domain host, Go Daddy, when it was revealed that gunman accused of killing 11 congregants in a Pittsburgh synagogue was a frequent poster on the site.