Google faces a huge challenge in ‘reimagining’ the future of work 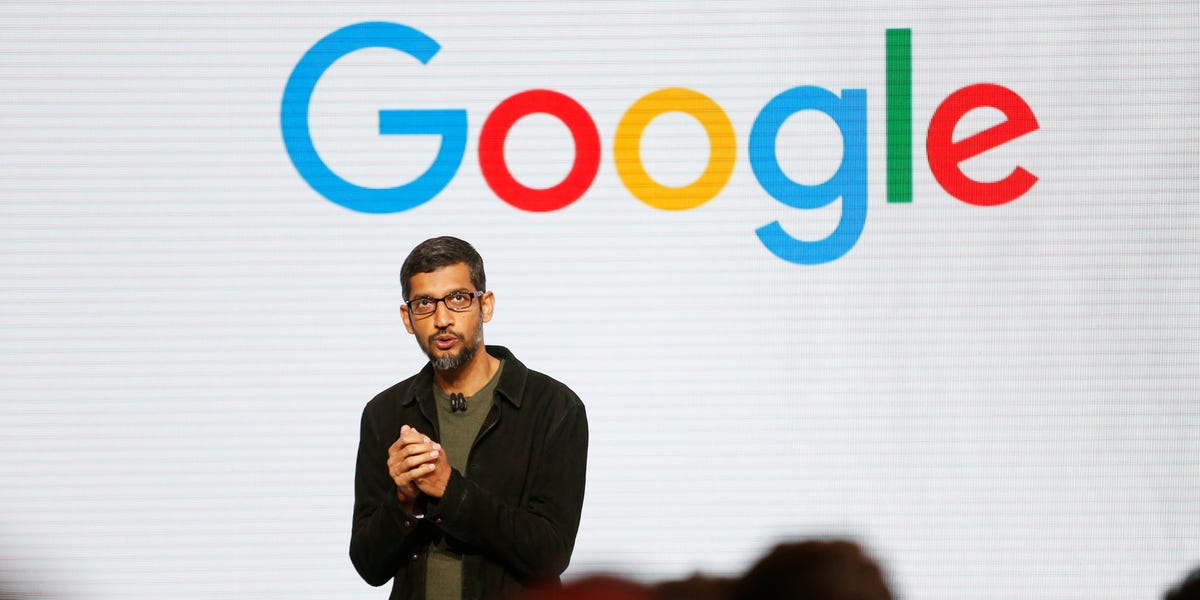 Google’s second-quarter earnings on Thursday revealed a historic year-on-year revenue decline for the tech giant as the coronavirus crisis pummeled the advertising industry. But while executives were “cautiously encouraged” that the ad outlook was improving, there’s another major pandemic-related challenge ahead for the search giant.

CEO Sundar Pichai told employees this week that they would be able to work from home for another year, until summer 2021. Now — as executives hinted in the Q2 earnings call — Google must sort through the reality of what extended remote work means for the company and its culture.

Google’s chief financial officer Ruth Porat said that Google expects a “modest decrease” in how much it spends on office and data centers through the rest of 2020, compared to the year before.

“This is particularly due to our decision to slow the pace at which we acquire office buildings in the near term as we focus on reimagining the optimal work environment,” she added.

The “optimal work environment” for Google has historically been one of free food, live company-wide “TGIF” meetings with top executives, and more perks than you can throw a Google bike at.

But with most of its workforce operating remote for up to another year, Google is faced with rethinking the way it operates and how to make an office-less Google a great place to work – especially as employees already see Google moving moving away from its culture of old. As the many perks that were touchstones of what made Google such a sought-after employer disappear, it will need to adjust its philosophies and benefits accordingly.

On the earnings call, Porat said that while Google still expected the pace of headcount growth to decelerate “somewhat” in 2020, the company will continue to hire “aggressively” in priority areas, such as Cloud. Plus, it plans to bring on a new class of younger workers, too.

“We still expect that headcount additions will be seasonally higher in Q3 as we bring on new graduates,” Porat added.

Bringing on a fresh spate of new employees without any sense of the old Google culture to attune themselves to presents its own bucket of challenges for Google as it tries to reimagine what a more flexible future for the company looks like.

There are issues beyond the cultural aspects, too.

In an interview with The Verge back in May, Pichai said that “productivity is down in certain parts” of Google during remote work. While companies such as Twitter were announcing their employees could work from home forever, Pichai seemed hesitant to suggest a fully-remote solution would work for Google.

“Let’s say you’re designing next year’s products, and you’re in a brainstorming phase, and things are more unstructured,” he said. “How does that collaboration actually work?”

As the timeline for coming back into an office keeps moving back, Google will have to figure that out.