Here’s how much Zoom, Netflix, others have committed to cloud spending 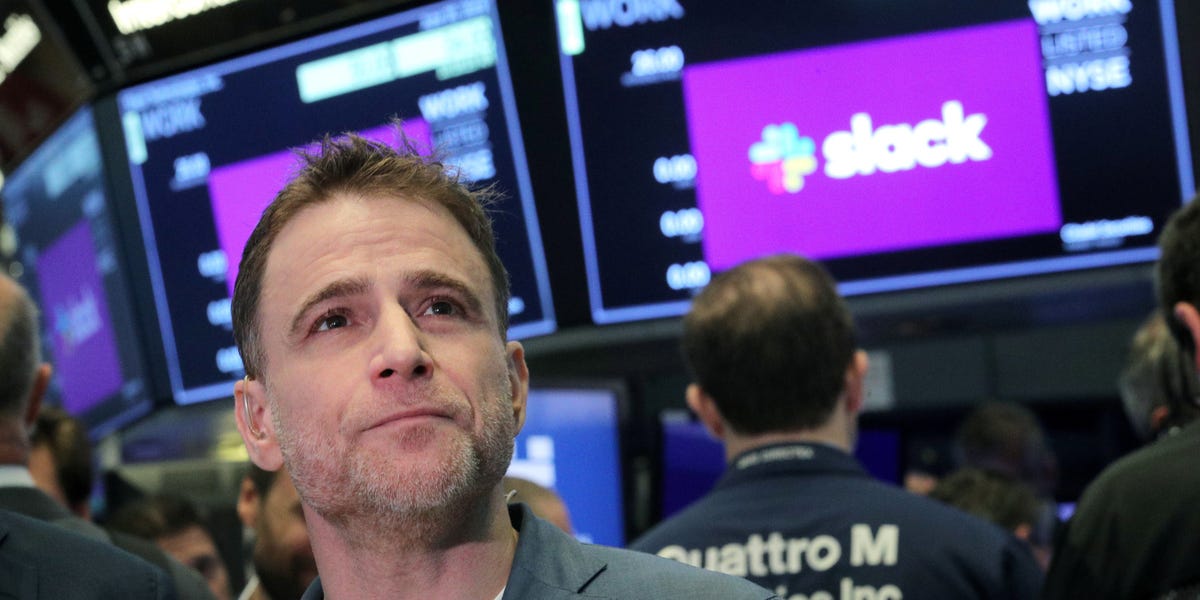 TikTok in May 2019 agreed to spend more than $800 million on Google Cloud services through 2022, according to a report on Tuesday from The Information.

Google and TikTok have yet to respond to Business Insider’s requests to confirm the report, but landing another popular social media app — in addition to Snapchat, a long-time Google Cloud customer — as a customer would be a big win for Google as it tries to upend cloud rivals Amazon Web Services and Microsoft.

It’s not often revealed how much companies spend on cloud services. Workplace chat app Slack recently gave us a rare window into this kind of spending when it revealed a commitment to spend at least $425 million on Amazon Web Services in the next five years.

While most companies don’t disclose cloud spending, publicly traded firms will occasionally tell investors when they agree to multi-year deals committing to spending a minimum amount with a cloud provider. Signing those deals often yields a discount over the sticker price for cloud services.

Notably, companies on this list may be customers of multiple cloud platforms, even if they only listed one in their filings. Also, although Business Insider found very few references to Microsoft Azure, that’s not a reflection of a lack of big customers. Instead, the way that Microsoft structures customer agreements may not require disclosure in securities filings, one expert said.