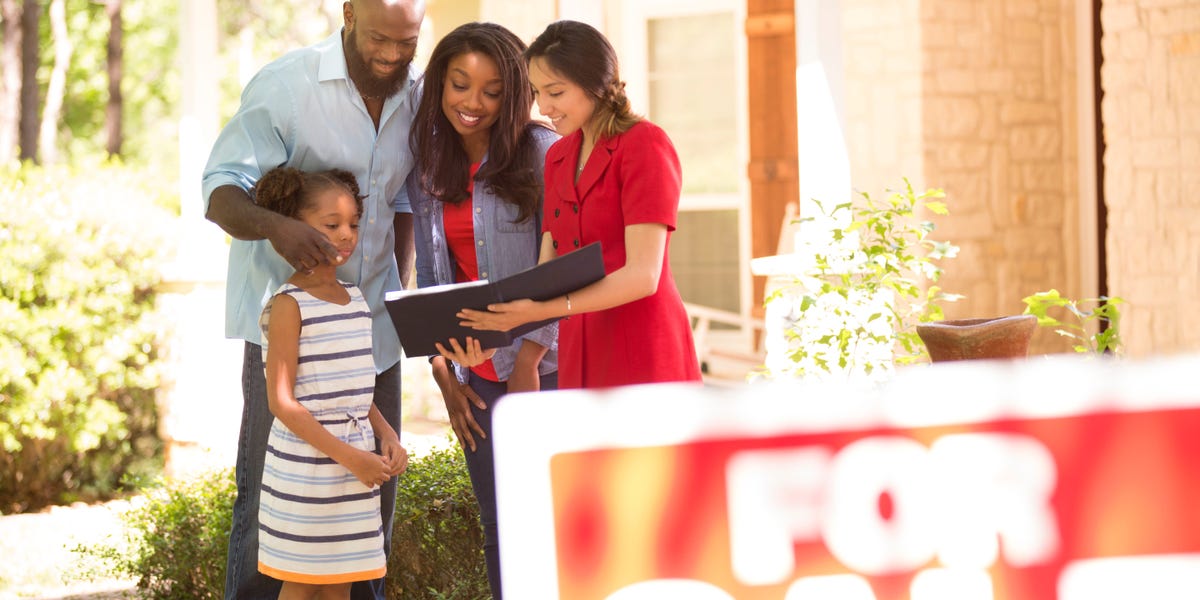 Housing affordability is getting worse and that could mean less buyers in the market this spring.

In the fourth quarter of 2021, the average single family home in the majority of US counties was less affordable compared to historical numbers, according to property database ATTOM. As mortgage rates are projected to put continual pressure on home prices, this year’s spring homebuying season may be over before it even begins.

After nearly two years of near-zero rates, the

, the body that controls interest rates, is pivoting. To cool inflation, the Fed plans to hike its benchmark interest rate three times in 2022 with the first increase coming as early as March. The anticipated rate hikes will make getting a mortgage for a new home more expensive.

“The mortgage rates will definitely be higher, which means that people who were barely able to qualify last year will not be able to do so this year,” Lawrence Yun, chief economist for the National Association of Realtors, told AP News.

The spring homebuying season is typically the hottest time of the year to buy a home. It is considered the start of the residential sales season –  a time when demand is at its highest. However, rising home prices and interest rates, and a significant lack of homes for sale, means buyers, already wary from last year’s tight market, may just sit this year out.

“Some buyers will simply be squeezed out by the higher prices,” Yun said.

This happened to buyers last spring. In 2021, demand outpaced supply, too, setting the stage for a hyper competitive  homebuying season. “The pandemic ignited a frenzy in the housing market.” Realtor.com researchers wrote. “While builders worked to adjust, the market balanced high demand and short supply by pushing prices higher.”

An ongoing shortage of homes and upcoming mortgage rate hikes

Currently, the housing market is short 5.24 million homes and new-home construction remains at its slowest pace since 1995.

While about 12.3 million American households were formed from January 2012 to June 2021, only 7 million new single-family homes were built during that period, CNBC reports.

The National Association of Realtors suggests builders would need to double the new-home production pace to make up the gap in five to six years.

“The pandemic has certainly exacerbated the U.S. housing shortage,” Danielle Hale, Realtor.com’s chief economist told CNBC. “No matter how you frame the scenario, it will take a more meaningful shift in the pipeline to meet demand in the foreseeable future.”

In December, the most recent date available for census data, residential construction dipped due to ongoing supply-side challenges. Although production managed to post double-digit gains from the previous year, construction only increased 1.4% to a seasonally adjusted annual rate of 1.70 million units. While this is an improvement, the rate still isn’t enough to offset home price growth.

“The double-digit gain for single-family starts in 2021 was a continuation of the rebound and expansion of home building that took place in the wake of the pandemic,” said Robert Dietz, NAHB Chief Economist. “However, as mortgage interest rates are rising and construction costs increase, affordability headwinds are steepening.”

Affordability is declining. Until prices moderate and there are enough homes available to purchase, buyers concerned with a lack of affordable options may refrain from participating in this year’s Spring home buying season.