How Celebrities Are Jumping Onto the Metaverse Hype Train 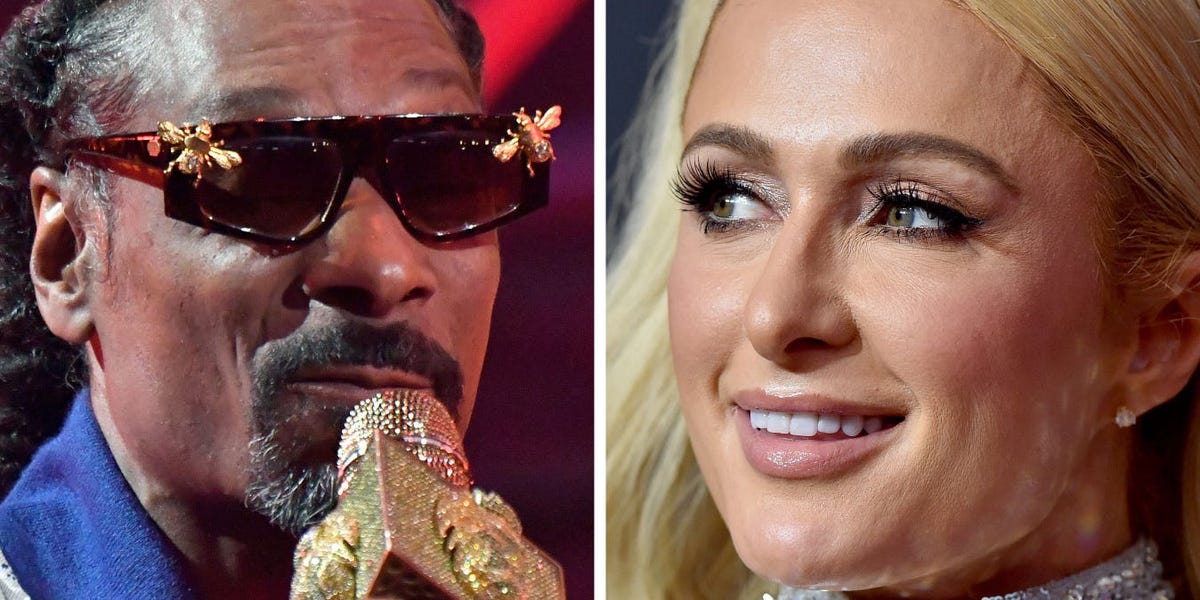 The metaverse may not actually exist yet — but that doesn’t mean celebrity A-listers aren’t trying to make money from the concept.

Take Snoop Dogg’s “Snoopverse,” which the rapper teased last week as soon having a release date. It exists on The Sandbox, a platform built on the Ethereum blockchain, and is being advertised as a place for virtual concerts, art and car exhibits, pool parties, shopping, and a digital replica of his massive California mansion.

Then there’s Paris Hilton’s virtual island built within Roblox, dubbed Paris World, complete with digital copies of her California home and closet where users can raid her wardrobe and purchase outfits.

“I think it’s important for people to not only be in the physical world but also to be in the digital world,” the actress told Bloomberg.

But the celebrity hype — the same kind that has rallied around diet teas and the like in the past — aligns with what we know about the metaverse concept at present: it’s a buzzword for technology that has not yet fully materialized or seen mass adoption.

So their involvement poses a question: are they just early to hop on what will one day be a lucrative (and popular) train? Or are they simply cashing in on hype?

Experts predict that the metaverse will one day be a place where society can congregate to live, work, and play. Some previously told Insider that it will be so integral to daily life, like the internet, that not having access to it will leave people feeling ostracized.

In that sense, the metaverse is not here yet. But that hasn’t stopped hoardes respected institutional investors, venture capitalists, and others from piling in.

Web3, NFT, and crypto fanatics have positioned themselves behind it as well. It was an NFT collector that shelled out $450,000 for a plot of land in the Snoopverse in December.

Celebrities have already been embracing these other decentralized technologies.

Hilton’s become an online mascot for them, from NFTs to a Twitter profile picture featuring the unmistakable Bitcoin bullish glowing red eyes.

Others are getting into metaverse-ready parts, like creating digital avatars based on their real-life selves, allowing fans to buy and sell virtual merch for them. The virtual avatar company Genies is designing digital versions of the likes of Rihanna, Cardi B, and Migos.

“Migos got your metaverse drip on lock,” Offset said, according to Hypebeast. “The Genies platform will allow us to further engage and give meaningful experiences to culture.”

So regardless of if the metaverse is nigh or simply vaporware, celebrity elites across film, music, and entertainment seem to think it’s upon us.

As actress Reese Witherspoon tweeted this month, “every person will have a parallel digital identity” in the near future.

“Are you planning for this?” she asked.