How Family Offices Invested in Venture Capital in 2021 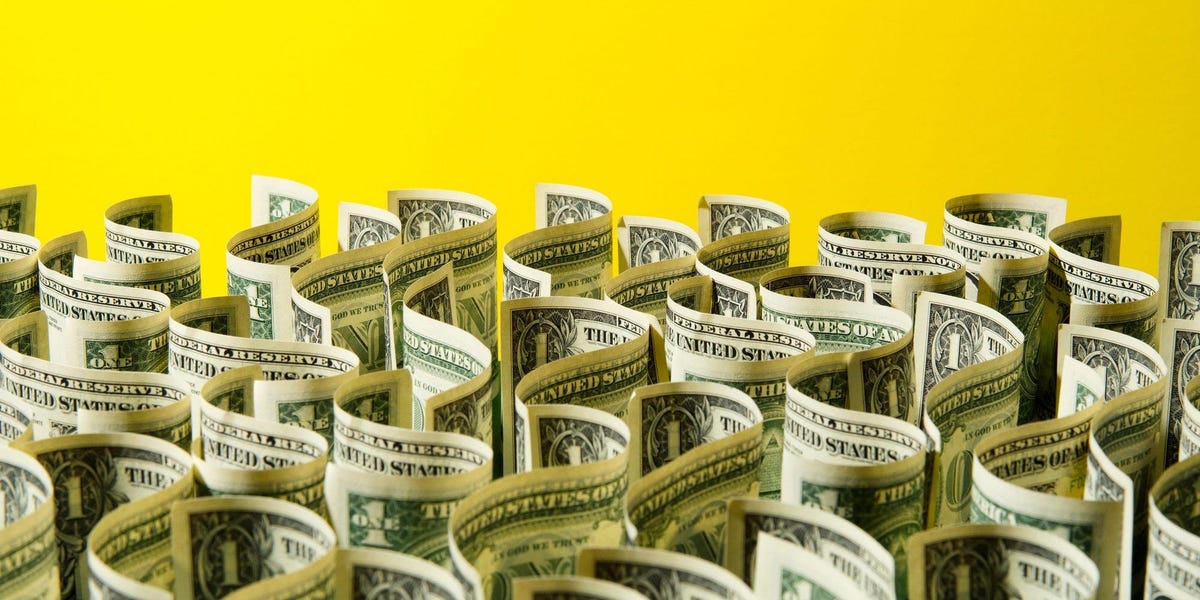 Family offices around the globe are leaning into venture-capital investments, and enjoying surging returns as a result.

Family offices allocated an average of 12% of their portfolios to venture capital in 2021 — a 2% increase from 2020 — according to a new survey by SVB Capital and Campden Wealth. Firms that bet on VCs reported an average internal rate of return of 24% on their investment, walloping 2020’s 14% rate, according to the survey.

VC returns outpaced average family office portfolio returns in 2021, which sat at 15%, according to a previous report from Campden Wealth and RBC.

The bump in VC returns can be attributed to valuations skyrocketing in 2021. Median valuations for early-stage and late-stage startups rose 77% and 34%, respectively, Shailesh Sachdeva, managing director of family office practice for Silicon Valley Bank, told Insider via email. Overall, 2021 was a record-breaking year for venture capital with $643 billion invested worldwide.

The survey included 139 family offices from around the globe with nearly half headquartered in North America and just over a quarter based in Europe. More than half (59%) were single-family offices, managing $989 million, on average. Participants reported data for the 12 months prior to data collection, which started in July 2021 and ended in September.

This boost in allocation to venture capital comes as family offices are increasing their compensation to land top investing talent and make more direct deals.

Family offices, from new operations run by young entrepreneurs to decades-old firms that serve heirs, do not want to miss out on the action. Here is how they invested.

In the past decade, family offices have become more aggressive in sourcing their own deals, and it’s paying off.

On average, participants managed 10 funds and 17 direct investments in their portfolio, with plans to make six more fund investments and 12 new direct deals in the next 24 months.

“I’ve been a very hands-on operator all my life. I like to get my hands dirty,” Sameer Mittal, a family office founder and former finance executive, told Insider in September.

Many family offices have a penchant for investing in the sectors that created their wealth, such as Athos, which manages the wealth of the Struengmann pharma billionaires and has a majority stake in COVID-19 vaccine maker BioNTech.

However, most family-office venture portfolios were well-balanced, showing only a slight preference for life sciences and healthcare.

This was most pronounced with North American family offices, which allocated 20% on average versus 15% for international firms. US family office leaders cited the aging population and “structural challenges” in the healthcare system as reasons for investing. They also pointed to the strength of the medical-device industry in the US.

Series A funds are most attractive to family offices

Most family-office investments were Series A deals with an allocation of 24% on average, globally, and 29% for North American firms.

“From our first family-office report in 2020, family offices recognized that more of the enterprise value was being captured earlier in the lifecycle of a company, while they were private,” Sachdeva said. “As such, family offices are looking to capture some of early-stage value while also de-risking their investment. Series A usually represents the company has achieved product-market fit.”

A majority of family offices invested in funds with ethnically diverse (58%) and female (56%) general partners, according to the survey.

The family members in charge of the family’s wealth were 57 years old, on average, according to the survey. Family-office leadership is getting younger as heirs step up, and diversity is top of mind for Gen Xers and Millennials.

“The diversity push is coming from the younger generation,” said a survey participant from a North American single-family office. “On the direct side, there is already a lot of investment in, for instance, female founders. On the fund side, there might be some merging in the numbers between plans and actual investment.”