How long unemployment will remain high without a leisure bailout 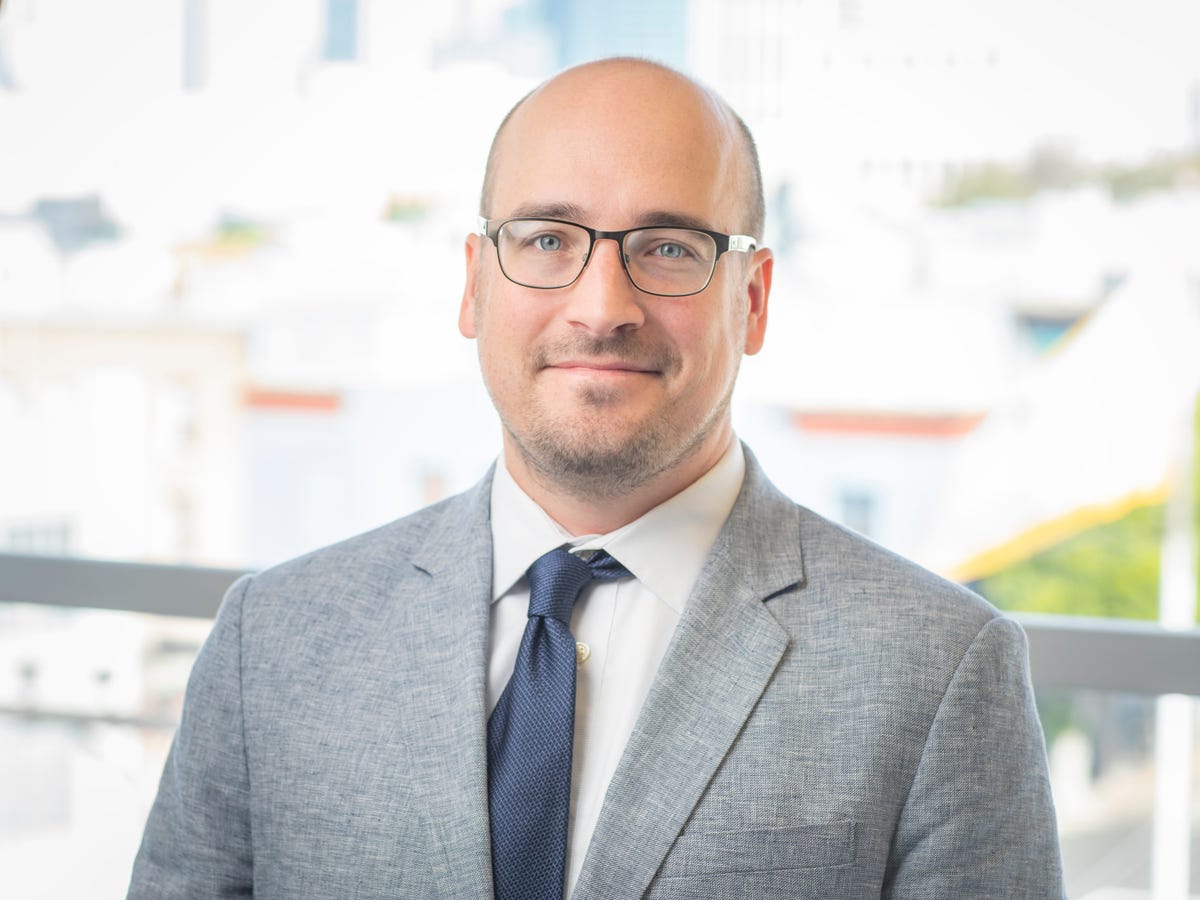 The coronavirus pandemic wiped out spending on leisure activities and dining out, leading to a steep decline in employment in these sectors.

But these jobs may not be gone for good — and another key question isn’t whether they’ll come back, but how long that recovery will take.

Adam Ozimek, chief economist at the flexible staffing company Upwork, predicted, first in a Twitter thread and later in an interview with Business Insider, that while the hospitality workforce has been “reallocated” away from restaurants and hotels, these job changes likely won’t be permanent.

As Business Insider has reported, this reallocation has coincided with a rise in “solitary leisure” activities, with a significant negative impact on an economy that was geared toward social leisure. Spending has soared on grocery spending while staying depressed in the restaurant space, leading to predictions by some experts that these changes might be permanent.

Ozimek predicted in a Twitter thread that the “reallocation” of US consumer spending and employment will likely happen in three “phases”:

Ozimek said that because demand for hospitality and leisure will likely pick back up in a few years, jobs in these sectors may also recover. But employment in the space will recover much more quickly if the government provides businesses with enough funds to survive the “temporary” second phase, he said. Some of the most rapid growth in jobs has also been in the healthcare space, for obvious reasons.

Without more stimulus to help the hospitality industry, he argued that businesses will needlessly close for good and jobs creation could take at least two years to pick back up. The unemployment rate has been the highest since the Great Depression of the 1930s, staying above 10% since hitting 14.7% in April.

“People want to go out to eat” and they want to spend on things like tourism, Ozimek told Business Insider. “When you wiped out such a huge percentage of businesses in that sector, and when you put it through a year or two of really intense economic stress, the transition to phase three is going to be much slower than it would be.”

How long that transition will take is a pressing question for the millions of Americans out of work, and facing the end of expanded unemployment benefits at the end of July.

Ozimek pointed to the example of what happened when US manufacturing collapsed, and former workers slowly shifted to other industries, a painful and still-incomplete transition that was one of the factors leading to the election of President Donald Trump, as Business Insider reported.

Without a bailout, the ‘temporary’ phase of ‘new normal’ could last a long time — with major consequences

The hospitality industry’s decline doesn’t have to be permanent, Ozimek said, since demand for eating out will recover after scientists develop a COVID-19 vaccine. Laid-off hospitality workers can get rehired by restaurants — eventually.

“So what that really adds up to is a long recession and a slow recovery with lots of unemployment and really low business investment,” he added.

Ozimek didn’t offer any specific economic predictions, but Morgan Stanley did. In a lengthy research note released in late June, titled “Life After COVID,” the bank outlined four scenarios for the US economy through 2025, from “deep scars” in the worst-case scenario to “robust recovery” in the best.

A vaccine coming before spring 2021 may allow a “return to normal life” faster than anticipated, leading to an output gain of $1.5 trillion from 2020 through 2025, the bank said. But if a vaccine doesn’t come for more than two years, it could lead to “permanent dislocations in the labor market” and a massive output loss of $15 trillion.

To fight that outcome, Ozimek suggested increasing federal aid to small businesses, particularly in food service and hospitality. The Independent Restaurant Coalition has predicted that as many as 85% of independent restaurants may permanently close because of the pandemic by the end of 2020. Some airlines have already gone bankrupt as a result of the decline in leisure and travel spending.

Though the federal Paycheck Protection Program application process ends this week, Ozimek said some kind of long-term relief should be provided, such as up to 20 years of amortization schedules. That way, small businesses can have enough cash to pay rent and maintain operating costs throughout Ozimek’s second phase.

“If we extend more help to those in the industries that have been hurt the most, then, when we enter phase three, instead of an industry that’s been rocked by bankruptcies and closures, we have all these businesses that were there when this started and they’re ready to expand,” Ozimek said.

“But we really need to extend those businesses, a lifeline to help make it to that point.” Without it, this “new normal” phase of the reallocation Ozimek described won’t be so temporary.