How to build trust at work, according to a Salesforce SVP 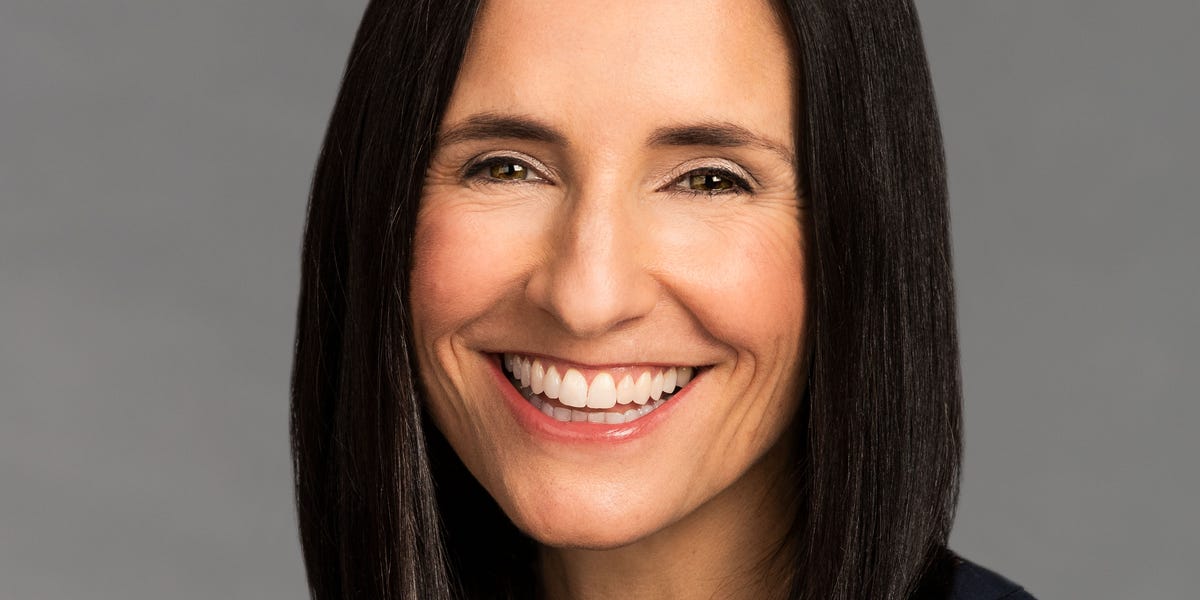 In my early 20s I was at Oracle and took part in an off-site management meeting in what was a formative moment in my career. There, the leadership team of our Global Support Organization was split into groups of eight and completed a series of assessments. Part of the assessments included a trust exercise where we formed a circle and peer-rated one another — on a scale of one to 10 (with 10 being the highest) — in terms of how trustworthy you were.

One person in that circle consistently received three’s and four’s. I distinctly recall him creating chasms between his managers and team members, and his words and body language suggested he was unwilling to dig deep and get down into the trenches if his team needed it.

While I wasn’t surprised by his scores, I was horrified by his reaction to them. He was in shock and continued to express disbelief that his scores could be so low. It highlighted his lack of self-awareness and unwillingness to see what others saw in him. I immediately made a commitment that I would never become like him.

So why does building trust in the workplace matter? Author and professor Paul J. Zak surveyed 1,095 working adults in the U.S. and found that, compared with people at low-trust companies, employees at high-trust companies report 106% more energy at work, 76% more engagement, 74% less stress, 40% less burnout — even 13% fewer sick days.

Trust seems to be a cure-all. Employees can focus on the work of serving customers and delivering customer success when solid trust exists in the workplace. A lack of trust hinders productivity for the simple fact that people aren’t able to get their jobs done.

As a value, trust is under a microscope. In the age of fake news, tech backlash, data breaches, and brand scrutiny, trust is hard-earned and precious. One misstep can demolish it in an instant. I define trust as delivering on what is promised and consistently acting in line with my values. Here’s how you can achieve a solid level of trust at work.

1. Build up your openness

Early in my career, I was wrongly advised never to admit mistakes or failures. It still surprises me how uncomfortable people appear when I admit that I’ve done something wrong or failed them. People can’t build a trust-based relationship unless they can admit the good, the bad, and the ugly. So at Salesforce, we make sure to share the lowlights in meetings and engage our coworkers for solutions when things don’t go right.

You can’t build trust on shaky ground, so being aloof when it comes to owning up to a mistake can negatively affect a lot of relationships at work. Show your worth as a leader by humbly (yet confidently) stepping up and admitting failure when it happens. An analysis in the Personality and Social Psychology Bulletin found that people who embraced owning up to mistakes also appreciated the opportunity to mend relationships and were better positioned for growth. It’s the best way to find a collaborative solution to a problem.

I’ve worked to build up my openness using the following steps:

As you’re building trust with people, it’s important to open yourself up as a way of investing more deeply in your relationships.

2. Commit only to what you can deliver

I once co-hosted a large customer lunch meeting in Boston. There, a customer approached me and shared his dissatisfaction with one of our products: His company had difficulty using it, which prevented his team from deploying the product. This issue was compounded by several other incidents, and they were contemplating looking into other vendors.

While I committed to following up with him, he was skeptical. Given the product’s history, he didn’t trust me. Immediately after lunch, I sent him an email to set up a call and committed to getting the right resources to help him. I also continuously followed up and engaged with his accounts team. This was important because we needed to reestablish his trust in our brand.

Not only did we resolve the issue, but the rebuilding process created a healthy and long-lasting relationship with him. He invested significantly in our platform to run his day-to-day operations and now speaks at our events.

Only commit to tasks you know you can complete, and stop overpromising with these tactics:

Investing your time and skills in these ways will go a long way toward cultivating trust, all because you demonstrate that you’re a person of your word.

3. Have the difficult conversations

Years ago, one company I worked for was growing rapidly, which meant frequent reorganizations. My boss at the time called my team together and told us that a recent reorganization wouldn’t affect us. We would remain intact and our focus would be the same.

A few minutes after the meeting, however, my phone rang. It was my boss again, telling me that even though most of my team would stay the same, I would have a new manager and my role would change. She had shied away from really breaking the news.

My father — a stoic man of few words — always told me that what I did would speak louder than what I said. In this instance, both the words and the actions that followed broke my trust.

In the following weeks, I found myself asking probing questions to ensure information shared with me and others was truthful. This resulted in my resolve to only speak the truth, regardless of how difficult that truth might be to communicate.

If you need to start an uncomfortable conversation or speak with courage, try these steps:

It’s tempting to avoid difficult conversations because of the discomfort they can create, but handling them promptly and honestly is a sure way to engender trust and respect.

4. Be flexible and adapt your leadership style as needed

A company is filled with myriad personalities, which means the same leadership approach won’t work with all co-workers.

Take feedback as an example. As we’re all aware, sometimes it’s necessary to provide feedback to people who aren’t inclined to receive it. Empathy and calmness are key to dealing with those strong personalities or emotionally charged situations.

When others express themselves in an inconsiderate or jarring way, I put myself in their shoes: What are they going through? Why might they be reacting that way? Watching through the lens of empathy will guide you toward trust-building approaches.

And, if you’re facing resistance when you need to deliver feedback, consider these steps:

Despite the advice I received early in my career that I should never admit my failings, I’ve found the opposite is true: Transparent vulnerability and openness are key to building trust. Forging trusting relationships requires outlining your values and acting in accordance with them — consistently and openly.