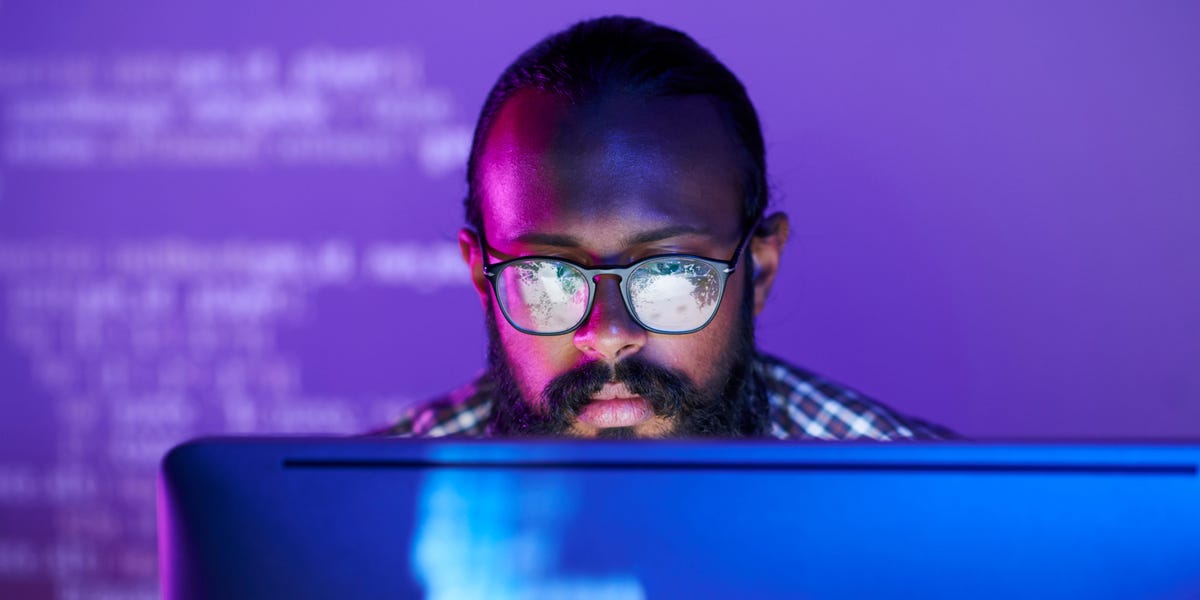 The availability of jobs and the ability to work remotely are among the key reasons it ranks highly on job satisfaction.

Software development tends to break down into two types: front-end and back-end. The front-end is about what a website or app looks like to users, whereas the back-end is about background processes. Java development is typically a back-end software engineering role, according to Eamonn Dunne, the chief technology officer at content-moderation company Kinzen.

“It’s a lot of the heavy processing work that happens in the background rather than visual presentation to the user,” said Dunne.

Java developers must work as part of a team to decide on the technical implementation of features, run tests to ensure programs work properly, and assess the code and work of other developers, according to Frédéric Desmoulins, CEO of technical training platform CodinGame.

Desmoulins and Dunne walked Insider through the various routes to becoming Java developer and what it takes to thrive in the industry.

1. A degree in software engineering or CS is a good bet

The most traditional and common route into Java development is through a computer science or software engineering degree; the second is usually by working at a tech company, and transitioning into a Java role by learning on the job; the final route is through intensive coding boot camps which can last from six months up to a year.

The ideal route, Dunne said, “can vary from company to company.”

After years of issuing technical tests to developers, Desmoulins’ recommended route is to hold a software engineering degree rather than going through the bootcamp option. “Usually, the result is that this person is not on par with what I would expect, and the developers with a few years of experience or come from an engineering school performs better on this test,” he said.

Dunne said for entry-level applicants, it can be very helpful to showcase hobbies or projects that you’ve done on Github, the software development site. It can help prove to the hiring manager that you can write Java.

Desmoulins said some will stick to back-end development and evolve as software architects or engineering managers. If you develop an understanding of front-end software development, then becoming a full stack developer and, down the line, a chief technical officer is another route.

2. You need to be “egoless”, collaborative, and curious.

Part of being a developer includes having your code checked by other colleagues.

Desmoulins said he hires people who are collaborative and can work well in a team.

“We make sure that the best would fit well in the team,” he said. “For example, one of our values is they must be egoless. So if we see someone who is too sure of himself or herself, then they won’t fit. So the fit with the team is really important.”

Desmoulins said he often asks candidates how they deal with code reviews, conflicts, and how they give feedback in reviews.

Dunne said another key trait is curiosity: “The top of the team shows that they are curious, and they are aware of other things outside their specialism.”

Anyone who wants to progress in the fast-moving world of tech, he said, should “browse around and look at the huge amount of different technical publications there are and stay curious about it.”