Inside the Rockefeller Consulting Firm That Influences Rich Philanthropists 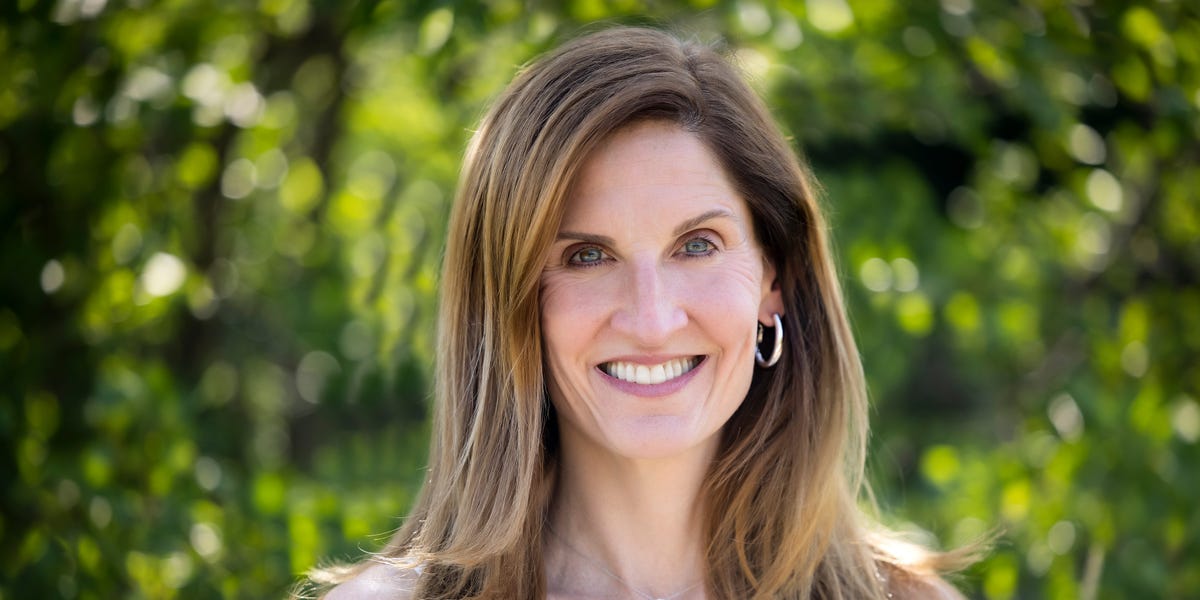 There are 300 living descendants of the famed oil baron John D. Rockefeller Sr. The glue holding the seven-generation family together is charitable giving, according to Valerie Rockefeller.

“I think part of the reason we have stayed together is we have been able to take a great deal of satisfaction from philanthropy, which is, in some ways, the family business,” the special-education teacher turned climate-crisis advocate told Insider.

This family business goes back to 1891, when John D. Rockefeller Sr. hired a Baptist minister and businessman as a philanthropic advisor. The Rockefellers kept charitable giving experts on the family-office payroll until 2002, spinning out these staff into a nonprofit to advise other billionaires and companies on their giving.

Eight Rockefellers are on the board of Rockefeller Philanthropy Advisors. Valerie, a fifth-generation heir, is its new chair. But other than the family’s continuity, much has changed since the advisory went independent 20 years ago.

Melissa Berman, who has overseen RPA since its founding, said the biggest shift is that it’s no longer enough for wealthy individuals to cut a check to their favorite museum or alma mater.

“There’s expectations that wealth holders will not just be generous but will actually be engaged in the issues and philanthropy that they care about,” said Berman, who previously led a business research organization. They “really have to take a research- and knowledge-based approach and work with partners rather than to just go it alone.”

Giving with an outcome in mind, not a charity

Since its founding, RPA has expanded its head count from 10 to 80 employees and the amount of giving it facilitates to more than $500 million from about $30 million, according to Berman.

Its services include basic consulting, grant management, and research, and it also acts as a middleman for complex, multidonor projects. The funders contribute to RPA, which makes the grants on their behalf and handles everything from overseeing expenditures to due diligence.

For instance, RPA receives contributions and administers them on behalf of 2o-plus donors — including Bloomberg Philanthropies and the Patagonia Foundation — for the Just Transition Fund, which invests in communities most harmed by the shift from coal to low-carbon energy such as Appalachia.

At the core of these services is what RPA calls effective philanthropy: giving that is guided by considering the desired outcome, the root causes of the problem the donor wants to fix, and how to measure the success of one’s gift, rather than starting with an organization in mind.

Considering racial equity as a lens when giving, not just a funding area, ties into effective philanthropy, according to Berman. She compares it to looking at an iceberg; an issue is the tip, and the determinants are below the surface.

“It doesn’t mean you have to solve for all the problems and spread your resources out thin, but it does make your giving more effective if you understand some of the root causes and dynamics that have led to this problem,” she said.

Targeting equity and climate change at the same time

RPA’s priorities heading into 2022 are climate change and inequity.

“We want to make sure as we deal with climate change that we’re helping the people who are literally the most marginalized,” Berman said.

This long-overdue focus on racial equity is inspired by the pandemic and the murder of George Floyd, which led to nationwide protests and a reckoning over racial injustice.

“It can be very frustrating to marginalized groups who are like, ‘Hello, we’ve all known this,’ but you meet people where they are,” Rockefeller said. “It puts even greater pressure on us that everything is interrelated. If you are increasing healthcare or education quality or reducing pollution, it’s going to have ripple effects. Every dollar and every moment of time that you are giving can have such a massive impact, so we hold ourselves to a really high standard of wanting it to be done as effectively as possible.”

Rockefeller is trying to be most effective by targeting the power dynamics behind the climate crisis rather than mitigating the impact. Two years ago, she and two of her cousins started BankFWD, an initiative to pressure banks to divest from fossil fuels. Eighty-five family members have signed on.

“I feel I have an opportunity and an obligation to do all I can to undo the damage that oil has done,” she said.

Her great-great-grandfather John D. Rockefeller Jr. purchased and donated thousands of acres to national parks throughout his life, transferring 35,000 acres to Grand Teton National Park 10 years before his death in 1960. Valerie’s work represents how philanthropy is shifting toward accountability, Berman said.

“It’s a really interesting example of the evolution from pure conservation to climate work to climate justice,” she said. “Ten years ago, the idea that you would hold a bank, try to hold banks and financial institutions accountable for the kind of projects they underwrite would have been a very far reach for many people.”