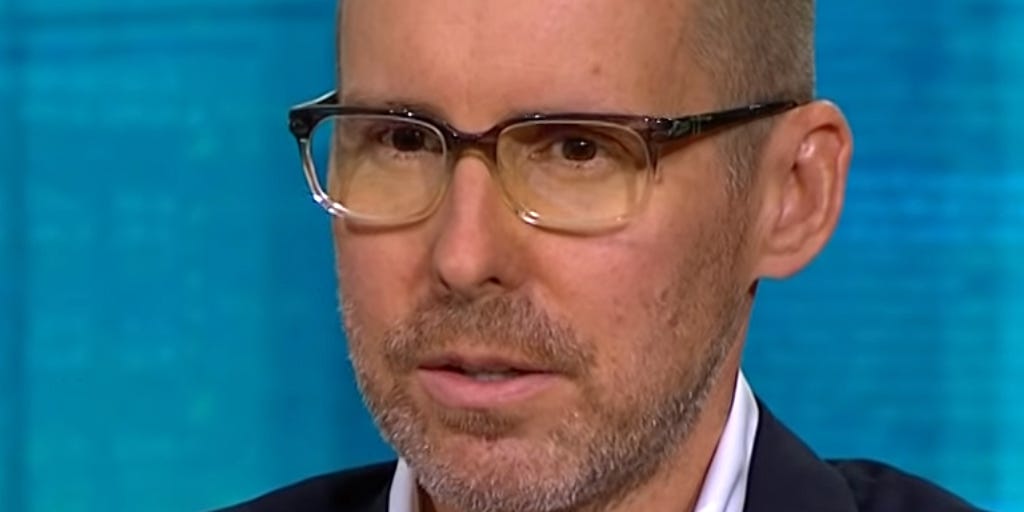 Michael Burry, Jeremy Grantham, and other elite investors have rung the alarm on a historic asset bubble and predicted a devastating crash. Mark Spitznagel also flagged massive risks in markets, but warned against trying to time the next downturn, in a Bloomberg interview this week.

Spitznagel runs Universa Investments, a hedge fund that specializes in profiting from rare, significant market events. He previously ran a “tail-risk” fund with Nassim Nicholas Taleb, the author of “The Black Swan: The Impact of the Highly Improbable,” and counts Taleb among Universa’s advisors.

The fund manager, who notched a 4,144% return in the first quarter of 2020 after the pandemic tanked markets, told Bloomberg that many investors don’t recognize the risks of the Federal Reserve’s plan to hike interest rates and withdraw economic support this year.

is in the financial system,” Spitznagel said, noting the federal debt has ballooned to $30 trillion.

“There’s no way to turn around, we’re too far down the rabbit hole,” he continued. “If you suppress enough wildfires, at some point you can’t have any fires burn because they’ll completely wipe out the entire ecosystem, and that’s where we are today.”

Spitznagel said he broadly agreed with Grantham, the market historian and GMO cofounder who recently diagnosed a “superbubble” and forecasted a cataclysmic loss of wealth. However, the Universa boss cautioned that attempting to escape a future crash can do more harm than good.

“Cassandras generally make very poor investors,” he said, referring to the Trojan priestess in Greek mythology who was cursed to share true prophecies, but never to be believed.

Burry, the investor of “The Big Short” fame who called the housing crash, used “Cassandra” as his Twitter display name before deleting his account in November. The Scion Asset Management boss, who cashed in most of his US stocks in the third quarter of last year, tweeted almost a year ago that “no one listened” to his warnings about the real-estate bubble.

Spitznagel told Bloomberg that people who diversify their assets to reduce

ultimately end up poorer. Excessive portfolio protection can do more damage to returns than the risks it staves off, resulting in a “cure that’s worse than the disease” and a “Pyrrhic victory,” he said.

Indeed, the goal of risk mitigation is to boost an investor’s rate of compounding and therefore their wealth, by allowing them to safely take on more risk, Spitznagel said.