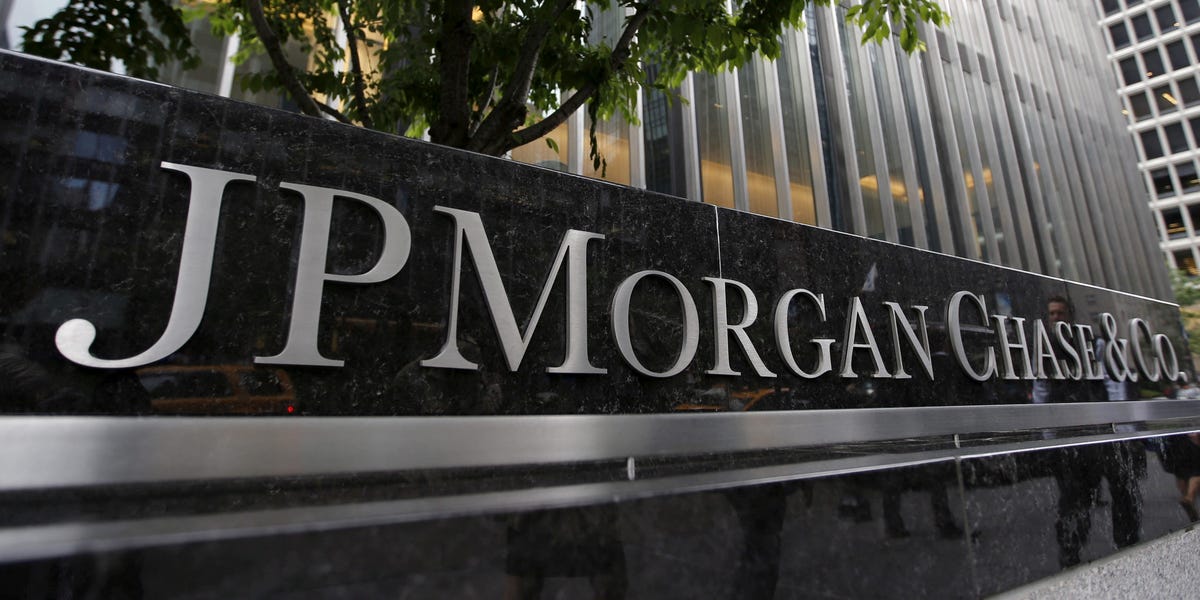 JPMorgan Chase is leaving Russia as a corporate exodus from the country intensifies amid sweeping sanctions over its invasion of Ukraine.

“In compliance with directives by governments around the world, we have been actively unwinding Russian business and have not been pursuing any new business in Russia,” a JPMorgan spokesperson said in a statement to Insider on Thursday night.

JPMorgan’s announcement came hours after Goldman Sachs said it was winding down its business in Russia. The Wall Street titans join a long list of companies suspending business operations in the country.

JPMorgan said its current activities in Russia are “limited.” They include “helping global clients address and close out pre-existing obligations; managing their Russian-related risk; acting as a custodian to our clients; and taking care of our employees.”

JPMorgan’s exposure to Russia is limited. The country did not feature in a list of the company’s top 20 country exposures outside the US, according to a regulatory filing last month.