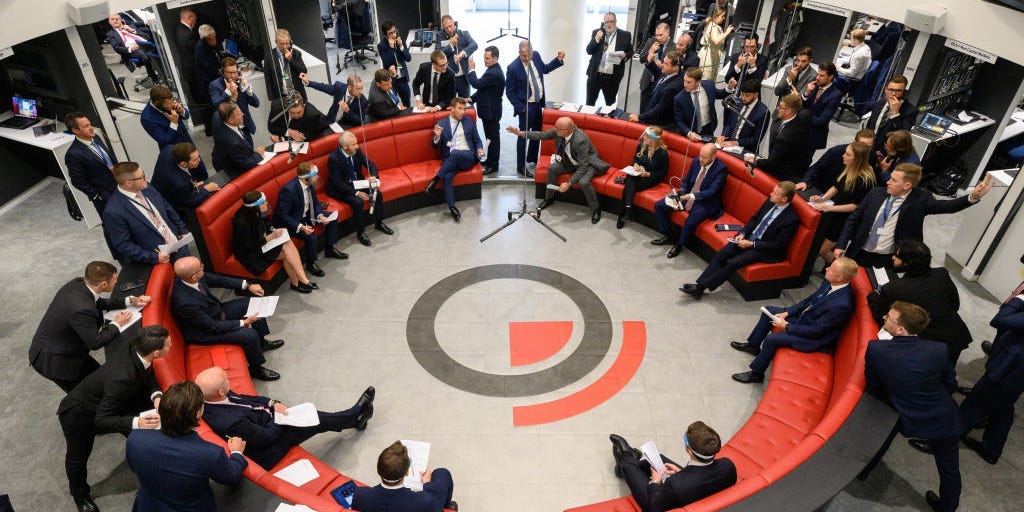 JPMorgan is the largest counterparty to nickel trades by the Chinese tycoon who faces billions of dollars in losses from a big short bet, according to a Bloomberg report.

Xiang Guangda has a total short position of more than 150,000 tons of nickel. About 50,000 tons of that is held through an over-the-counter position with JPMorgan, Bloomberg reported Friday.

That means Xiang’s metals company, Tsingshan Holding Group, is on the hook for about $1 billion in margin with the bank, based on those figures. Tsingshan has been finding it difficult to pay margin calls to its creditors, the report said.

Short-covering trades made last week by the Chinese billionaire contributed to a swift, huge surge in nickel prices that saw the commodity briefly top more than $100,000 a ton. To contain the massive short squeeze, the London Metal Exchange halted trading Tuesday, and it was still suspended Monday.

Over the weekend, JPMorgan spearheaded discussions between Tsingshan and the banks and brokers involved, the Wall Street Journal reported. They are looking to find ways to extend their credit lines to the Chinese company so it can pay the money it owes to them, it said.

The nine or so other banks and brokers involved reportedly include Standard Chartered, BNP Paribas, China Construction Bank International, and Sucden Financial.

Tsingshan’s banks and brokers stand to lose billions of dollars if the nickel producer doesn’t follow through with its commitments, as they themselves have to meet margin calls on the losing position with the LME.

The LME last week canceled trades made during the run-up in prices before the halt of trading — an estimated $3.9 billion in transactions — to ease the pressure from margin calls.

But Xiang has vowed to keep shorting nickel, in the hope the price will move lower and his potential losses will be reduced. He has also proposed pledging Tsingshan’s assets in Indonesia as collateral for the money it owes in margin calls, Bloomberg reported.

Read more: Oil to $240: a leading commodities analyst breaks down why prices could double by summer – and predicts this nightmare scenario would trigger crisis in the stock market and a global recession