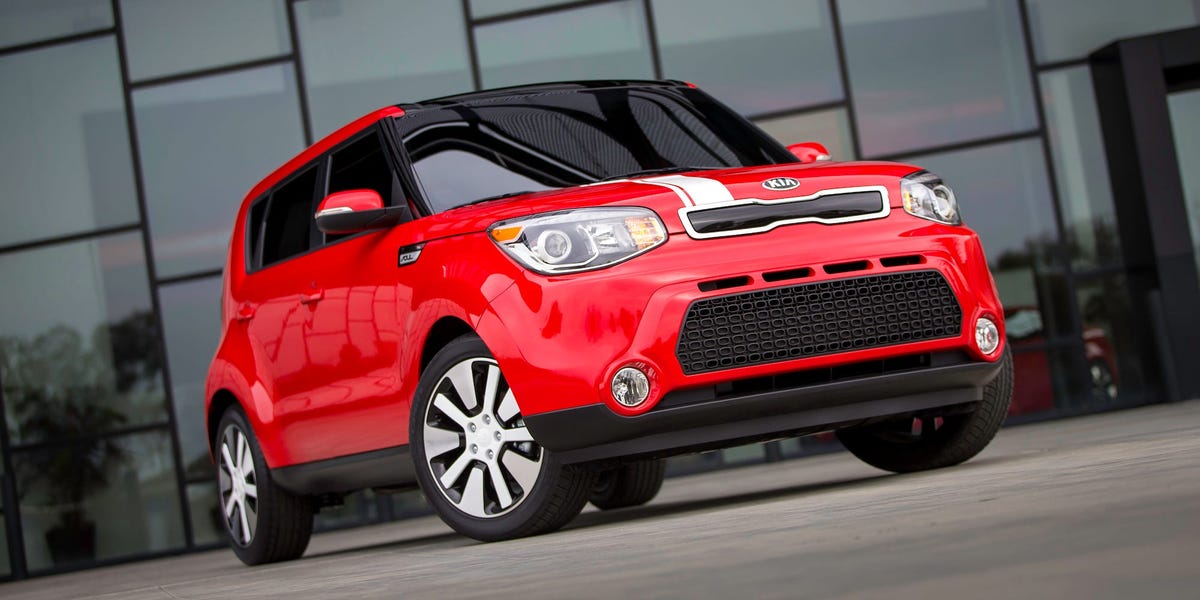 Kia is recalling 410,000 vehicles over concern of possible faulty airbags in select cars.

According to the company’s recall report, filed earlier this week, contact between a control unit and a memory chip on the circuit board in these vehicles has the potential to damage electrical units that operate airbag deployment.

An illuminated warning light will alert drivers impacted by the faulty condition, notifying them that the airbag unit may be hindered from activating during a crash and increasing risk of injury, the National Highway Traffic Safety Administration said in a statement.

Kia did not immediately respond to Insider’s request to comment on the recall.

Vehicle owners can take their cars to their local Kia dealerships to have the airbag system inspected, updated, and replaced at no cost. The company is expected to mail out letters notifying owners on March 21.